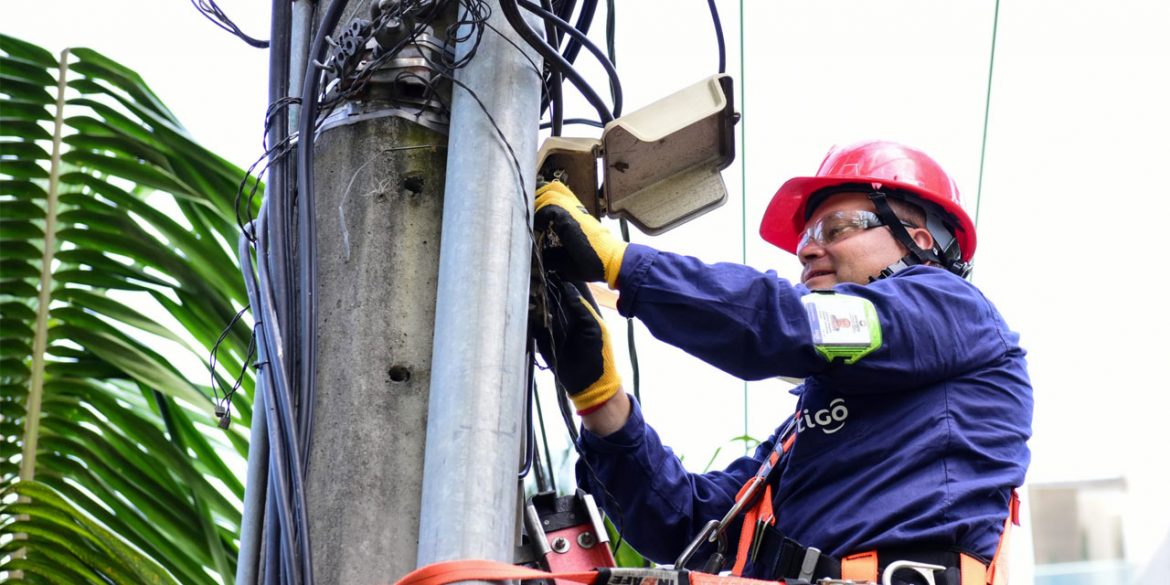 Tigo Une, the company that owns much of the city’s communication infrastructure, told Colombia Reports on Thursday that it had registered a 438% increase in theft of its infrastructure, primarily copper cables, over the past year.

The mass theft of its infrastructure cost the company almost $830,000 in the first half of 2020 and is grinding communication in Colombia’s second largest city is grinding to a halt, according to Tigo Une.

The company said to be overwhelmed as it lacks the manpower to repair the damage and is running out of stock.

“The issue is getting worse because of the repetition. They rob us, we replace the material and within a matter of hours, another robbery is registered,” Tigo Une president Marcelo Cataldo said in a press release earlier this week.

The Medellin mafia and copper 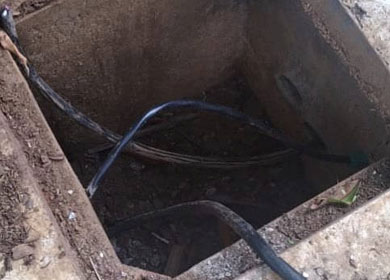 According to Tigo Une, the company lost 73,438 meters of cable between January and October in 1,840 robberies of which only 3% took place outside Antioquia. Some 79% of these robberies took place in the capital Medellin.

A company spokesperson told Colombia Reports on Thursday that the theft has surged after the coronavirus pandemic plunged much of the city in poverty.

However, professional copper thieves had already stepped up the stealing of cables years before the crisis, implying the involvement of organized crime.

Tigo Une’s president implied his company’s copper may have become a commodity for transnational crime organizations as Antioquia alone exports multiple times the copper produced in all of Colombia.

Although Colombia does not have large copper mines, it exports approximately 50,000 tons of copper annually. Other studies indicate that the country produces about 10,000 tons each year. 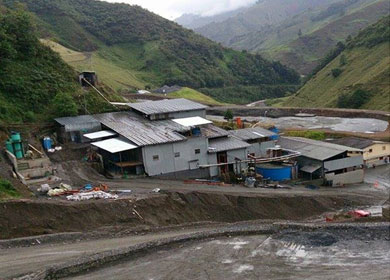 Colombia’s 10,000 tons of copper were produced in the country’s only copper mine, El Roble, a few miles west of Antioquia, according to the National Mining Agency.

This mine belonged to the family of Antioquia Governor Anibal Gaviria until they sold it to a Canadian mining company, Atico Mining Corp, in 2013 when Gaviria was mayor of Medellin.

The origin of the 20,000 ton of copper exported from the Gulf of Uraba, where the Gaviria family owns stocks in the local port, is unclear.