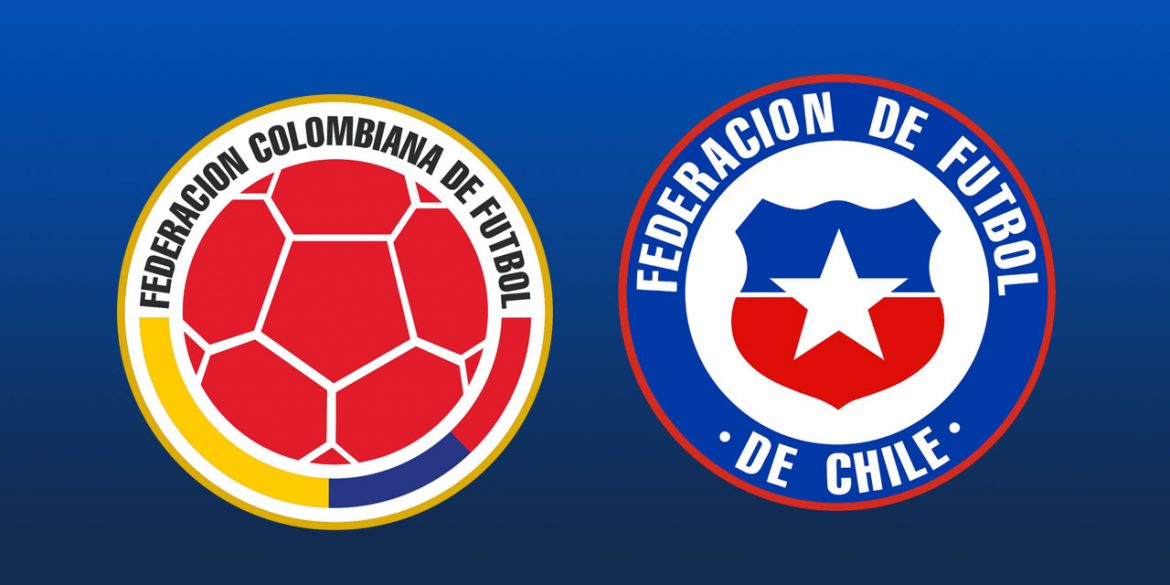 Carlos Quieroz’s side will face Chile at the Corinthians stadium in Sao Paolo on Friday.

Despite their opponents having won the last two competitions the tricolor go into the game as favorites.

The Colombian side got their campaign off to a flying start with a  2-0 win over another tournament heavyweight, the albiceleste of Argentina.

They struggled slightly in their next game against Qatar, eventually overcoming a stubborn defense to score late and guarantee progression.

The game against Paraguay saw most of the star players rested, but the Colombian side proved their strength in depth by securing a relatively comfortable and scare-free victory, making it three wins and three clean sheets out of three in the group stage.

Their attack is arguably even more formidable, with a wealth of options including Falcao, Cuadrado, James Rodriguez and Duvan Zapata.

This huge pool of talent has allowed Colombia to start different teams for each game.

However, while they had a better group stage campaign than their opponents, Colombia will have to be wary of Chile, who won the last two tournaments with a similar core group of players to those who will turn out on Friday.

Chile’s group stage saw them thump Japan 4-0 and beat Ecuador 2-1 before losing to a strong Uruguay side who they dominated for large periods of the game.

Whatever the result, these two teams have quality in spades and look all set to produce an entertaining and passionate encounter.