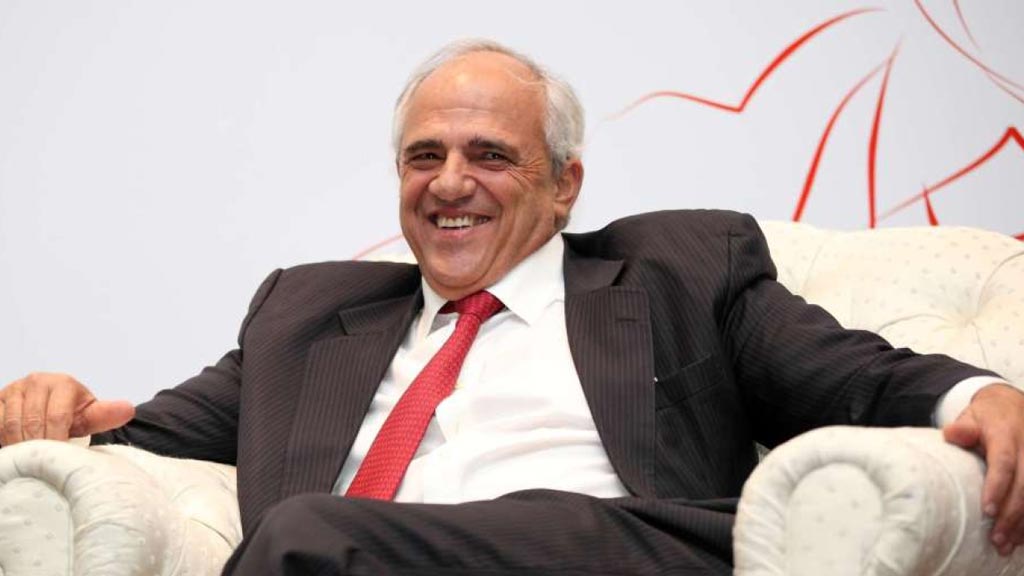 $200 thousand in drug money found in a congressman’s car driven by the son of Congress’ finance chief embarrassingly revealed how Colombia’s ruling class continues to enjoy ties to the country’s drug lords.

“Internal Control opened the investigation and autonomously suspended the official so there will be no interference with the investigation,” Velasco, also of President Juan Manuel Santos’ U Party told reporters.

However, with Congress widely perceived as the most corrupt institution of Colombia, the country’s Prosecutor General’s Office also announced it would extend and investigation that began with a central Colombian drug lord and by accident led to the highest echelons of Colombia’s politics.

We begin ceasing the money of a criminal organization and we end up … in Congress. 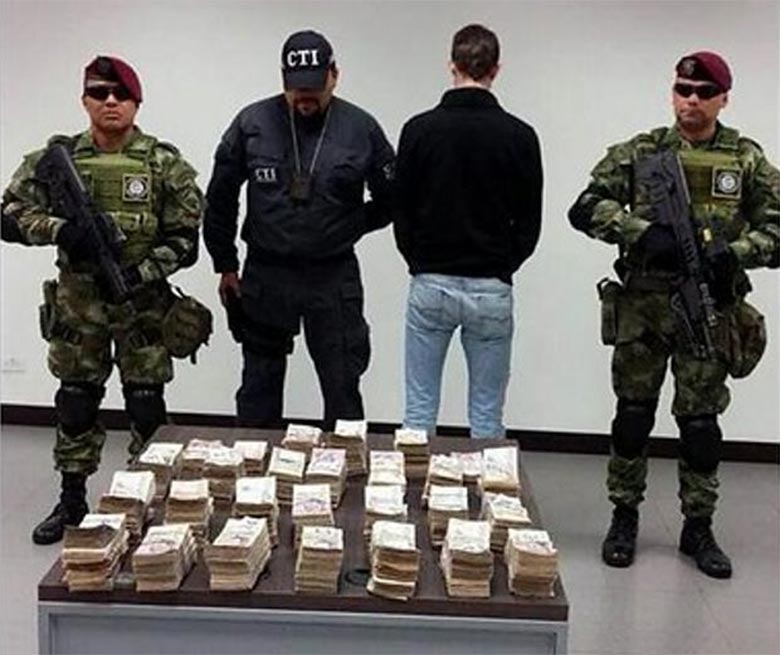 Javier Rojas after his arrest

His arrested son and his daughter, Huila’s former beauty queen, are well-known socialites in their home region. 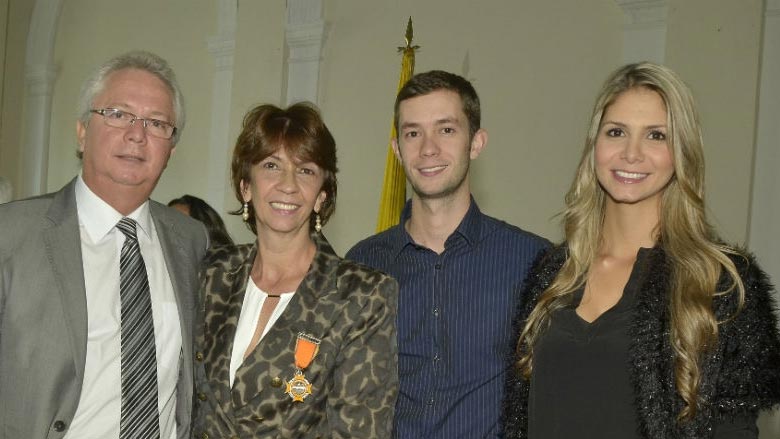 The money was found through follow-up work by Military Intelligence, supported by the United States’ Drug Enforcement Administration of the United States (DEA) and the Prosecutor General’s Technical Investigation Unit (CTI).

Authorities said to believe the money belonged to Oscar Mauricio Pachon, a.k.a. “Puntilla,” a drug lord who was arrested in February after spending years in almost absolute obscurity.

Puntilla is the heir of the drug empire of extradited drug lord Daniel Barrera, a.k.a. “El Loco Barrera,” who became a major player in  Colombia’s drug trade in the beginning of the century by opening routes from the Colombia’s eastern plains to Venezuela.

An anonymous DEA agent told El Tiempo that the money was part of a larger shipment of $3.2 million that was being trafficked from Colombia’s eastern plains, to Bogota.

After arrival in Bogota, the drug money would be distributed to decentralized money laundering operations in the capital, and cities like Medellin and Cali.

According to newspaper El Tiempo, investigators believe that Puntilla’s organization asked Rojas to transport the money to Bogota. The politician’s son’s access to cars with congressional licence plates would reduce the risk of being pulled over at routine checks.

Colombia’s drug lords and political elites have had ties that date back to the 1970s when Colombian smugglers began trafficking marijuana.

These ties became stronger when at the end of the 1970s cocaine proved an illicit commodity with unprecedented value.

The narco-political relationship audaciously came above ground when legendary drug Pablo Escobar was elected to and then ejected from Congress in 1982. 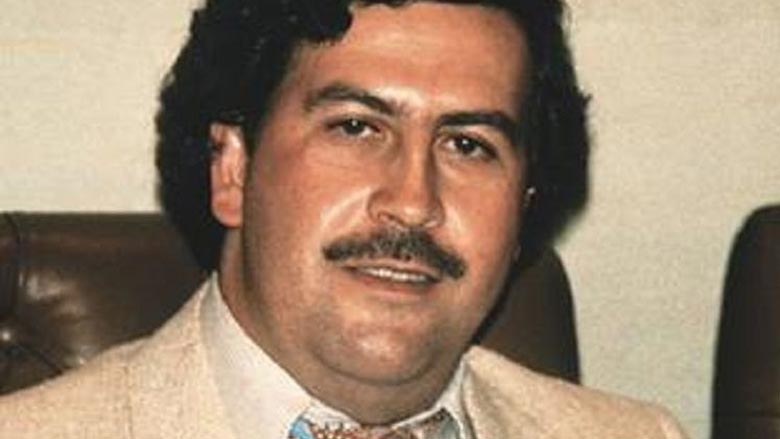 The Cali Cartel, the rival of Escobar’s Medellin Cartel, invested further in politics after Escobar’s death in 1993 and donated allegedly $10 million to the successful 1994 presidential campaign of former president Ernesto Samper (Liberal Party), now chairman of the Union of South American States, UNASUR.

Samper’s campaign manager at the time, Horacio Serpa, is currently the Liberal Party bench leader in the Senate.

Other rivals of Escobar formed paramilitary organization AUC, which took over a number of the Medellin Cartel’s routes and ended up providing both logistical and financial support for Alvaro Uribe’s successful 2002 presidential election campaign.

But the AUC went further than that. During both the 2002 and 2006 elections, the drug-trafficking paramilitaries aided dozens of congressmen get elected. More than 60 congressmen have since been convicted for their ties to the AUC, including Uribe’s cousin Mario, then a senator.

When the AUC formally demobilized and mutated in “Los Urabeños,” the paramilitary successors continued the long-sanding tradition of corrupting politics.

In 2008, the brother of Justice Minister Fabio Valencia who was the director of Medellin’s prosecution’s office was arrested and subsequently charges for trying to frustrate investigations.

The former minister, member of one of Medellin’s most powerful political dynasties, was charged earlier this year for also seeking support from the drug trafficking AUC.