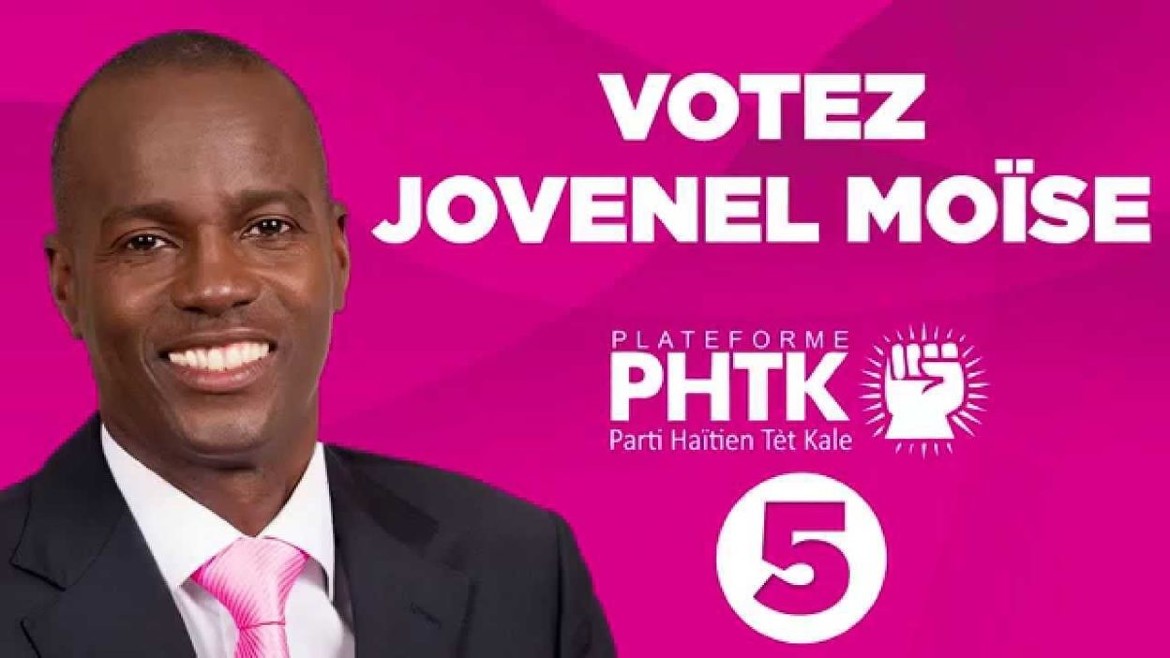 Confusion in Colombia over role of mercenaries in Haiti

Claims that mercenaries from Colombia took part in the assassination of Haiti’s president are facing increasing skepticism in the two countries.

Family members of the mercenaries, the rival of late President Jovenel Moise in the 2017 elections and foreign media have disputed the claim that 26 Colombians were involved in the assassination last week.

More than 30 Colombians, mainly former members of the military, traveled to Haiti in May after they were hired by a Colombian private security firm to work in the Caribbean country for a year, independent news program Noticias Uno reported Saturday.

The company that is currently being investigated by the police was reportedly hired by a Miami-based private security firm recruit mercenaries to provide security in Haiti.

Another 300 former soldiers would join the group that is currently accused of the assassination in the coming weeks, according to Noticias Uno.

Family members of the 18 Colombians who were arrested after Moise’s murder told the news program that the detainees were being framed for the murder.

The fact that the mercenaries were carrying their passports and published photos of their trip to the Caribbean island state would prove they weren’t aware they’d be implicated in any criminal activity, according to the family members.

The Colombians also received the support of Haitian opposition politician Steven Benoit, a neighbor of the assassinated president, who told radio station Magik9 that “the president was assassinated by his own guards, not by the Colombians.”

According to Benoit, the Colombians arrived at the scene of the crime an hour after the murder.

The opposition leader stressed that no member of the late Haitian president’s security detail were injured in the alleged assault on Moise’s home on the outskirts of Haitian capital Port-au-Prince.

Police has yet to interrogate the members of the presidential guard accused by the opposition leader of being behind the assassination.

Colombia’s government and security forces have sent several top intelligence officials to Haiti to investigate the alleged involvement of their citizens in the killing that escalated tensions in Haiti.