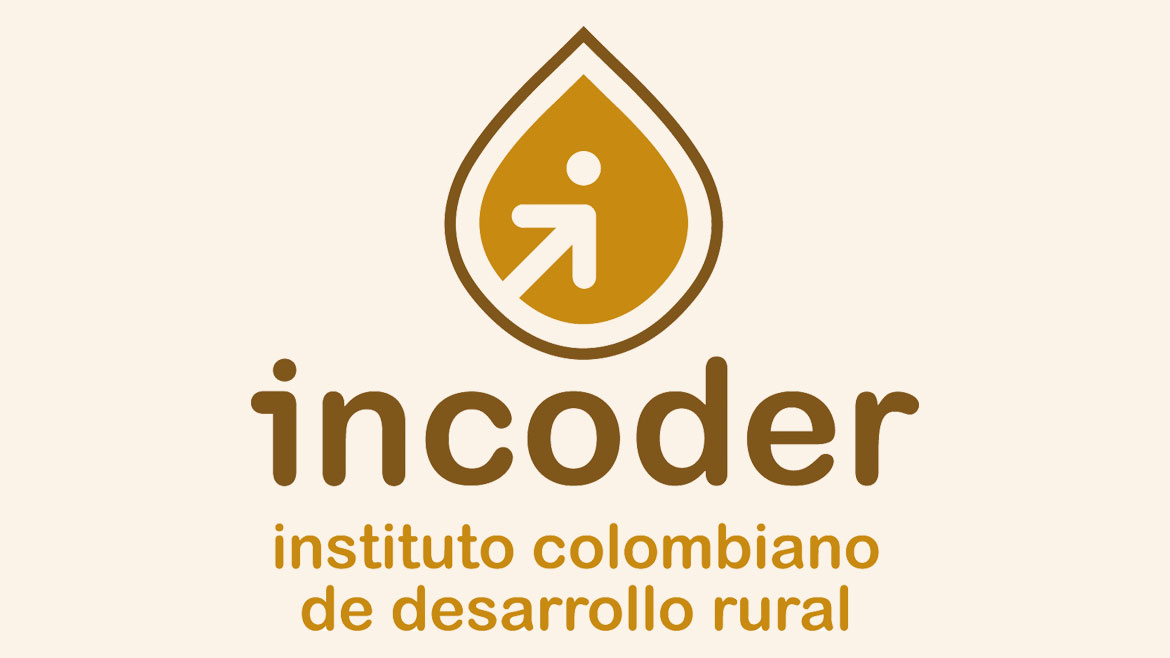 Large-scale misallocations of Colombia’s “forgotten territories” have caught the attention of the National Comptroller, who may exact millions in fines after an audit of the Colombian Institute for Rural Development (Incoder), according to a press release Monday.

The government agency in charge of rural land management could be fined nearly $8 million for its oversight in the illegal appropriation and accumulation of unoccupied state territories located in the eastern plains of Vichada, Meta, and Casanare.

According to the Comptroller General’s report, over 250,000 acres were obtained illegally by individuals or companies.

Incoder, created in 2003 as part of the Ministry of Agriculture and Rural Development, is officially intended to “facilitate access of rural communities to production factors and public goods, helping to improve their quality of life.”

During the second half of 2013, the Comptroller’s office began investigating apparently suspicious accumulations of land by both natural and legal citizens, and visited the regional offices of Incoder in the states of Vichada, Meta, and Casanare, as well as the local public document registration offices.

The government watchdog also faulted the Superintendent of Notary and Registration for “not conducting research” into the actions of local notaries who granted the land titles.

In June, the investigation revealed that land had been given away under court orders to largely unknown third parties in the central states of Casanare and Meta. At that time, Superintendent Jorge Enrique Velez told W Radio that his regional departments were in “disarray,” and didn’t know how to address the flood of requests for ownership of land the notaries recognize to be state-owned.

The superintendent also stated that most of the land was obtained through court orders by judges, forcing the hand of regional registrars who initially rejected demands for titles.

Under current law, unowned land automatically belongs to the state, and must be used to “benefit society,” according to a Constitutional Court ruling based on article 64 of the Constitution, which directs the government to “promote progressive access to the ownership of land for agricultural workers with limited resources.”

A 1994 law specifically reserves state-owned land for sale to rural farm workers, who have traditionally farmed the properties of large estate holders without themselves owning any property.

Colombia’s President Juan Manuel Santos attempted to reform the law, purportedly in order to create interest areas for economic and social development, but ultimately withdrew the bill amid a strong backlash from farmers and human rights groups.

The Comptroller is passing the investigation of illegal land-grabs to both the Prosecutor General and the Inspector General, who will also examine the case against Superintendent Velez.

Colombia’s eastern plains, or “Llanos Orientales,” make up around one quarter of the country. According to Julio Carrizosa, author of Colombias’s first environmental protection law, they also comprise the nation’s “forgotten territories,” which have  “almost disappeared from the collective imagination” since the beginning of Colombia’s armed conflict.

However, biologists and conservationists working in the Orinoco basin in Vichada say that the pristine Orinoco tributaries in the area are a popular tourist destination for sport fishing, and a particular favorite among wealthy politicians from Colombia’s second largest city, Medellin.