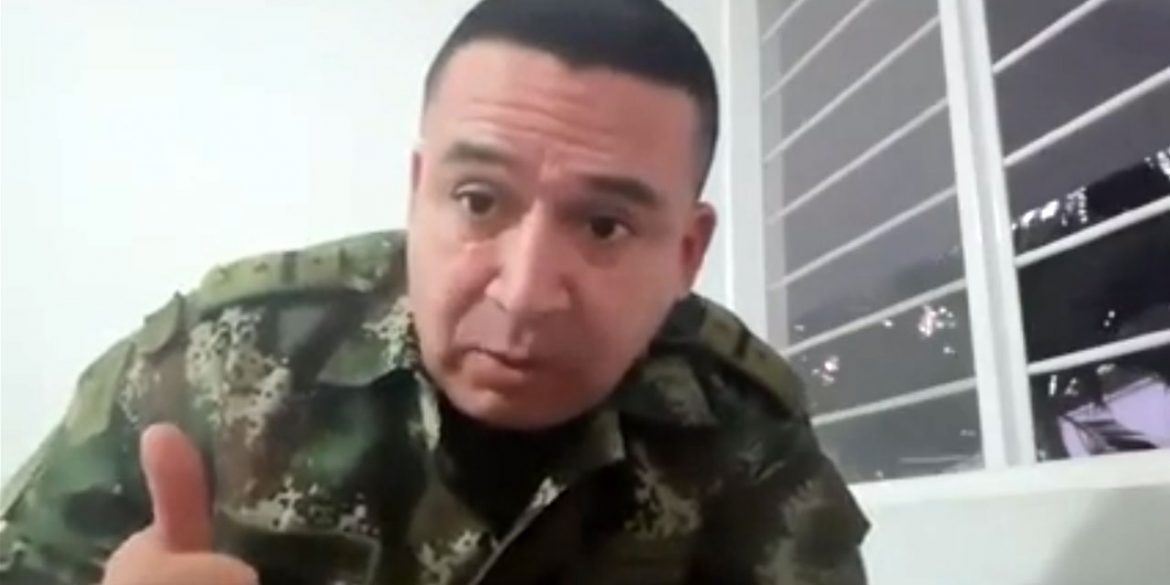 Colombia’s army is “systematically intimidating” soldiers who report corruption, according to a colonel who accused army officials of trafficking drugs and arms, and extortion.

The video published by Colonel Alvaro Amortegui triggered the latest scandal about corruption, ties to illegal armed groups and the alleged illegal abuse of military intelligence to cover up criminal activity.

In his video, the colonel asked President Ivan Duque and Defense Minister Carlos Holmes Trujillo to “review how intelligence is being used, as it has been abused by generals who use it to intimidate officers who do not align themselves with strange, unwritten policies.”

In a press statement, the Joint Command of the Armed Forces responded to the latest bombshell accusations by saying it had ordered the military inspector to investigate the corruption allegations of Amertogui. 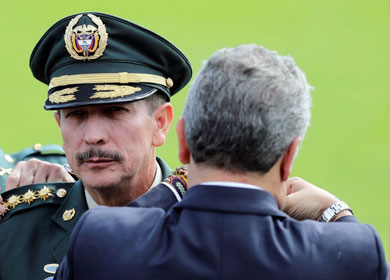 According to the colonel, military intelligence officials are trying to intimidate him for reporting corruption within the 3rd Brigade in Popayan two years ago when controversial former army commander Nicasio Martinez was the army’s inspector general.

The alleged intimidation increased after Amertogui personally informed Martinez about the situation in his compound in the city of Cali.

The colonel is the second to accuse the retired general of trying to covering up alleged corruption in the 3rd Division whose jurisdiction covers areas that are of major strategic importance for drug trafficking.

The colonel additionally confirmed claims by regional indigenous organizations that corrupt elements within the 3rd Brigade are engaged in drug trafficking.

Amertogui said that he has been the victim of army generals who are “systematically” using military intelligence “as a tool to intimidate officers who are not aligned with their strange and unwritten policies and doctrines.”

“I’m not the only one saying this… within the force we know this is the case,” the colonel said.

Put an end to the acts of intimidation against me that are ordered by some generals and carried out by some intelligence agents who are not worthy of being in the institution.

The former intelligence chief of the army, General Eduardo Quiros, was removed from his post last year after weekly Semana revealed that the general was abusing his powers in a “witch hunt” against commanders who had told the New York Times of the former general’s controversial kill orders.

Amertogui is the first to go on the record publicly, claiming that his life and that of his family is in danger and he had run out of options after even the defense ministry and president’s office refused to act.

Duque’s appointment of Martinez in December 2018 created a crisis in the army as all kinds of corrupt commanders reportedly climbed their way up the ladder much to the indignation of honest officials.

The president’s political patron, former President Alvaro Uribe, is a former Medellin Cartel associate who has seen multiple of his closest allies in the army disappear behind bars on drug trafficking charges.