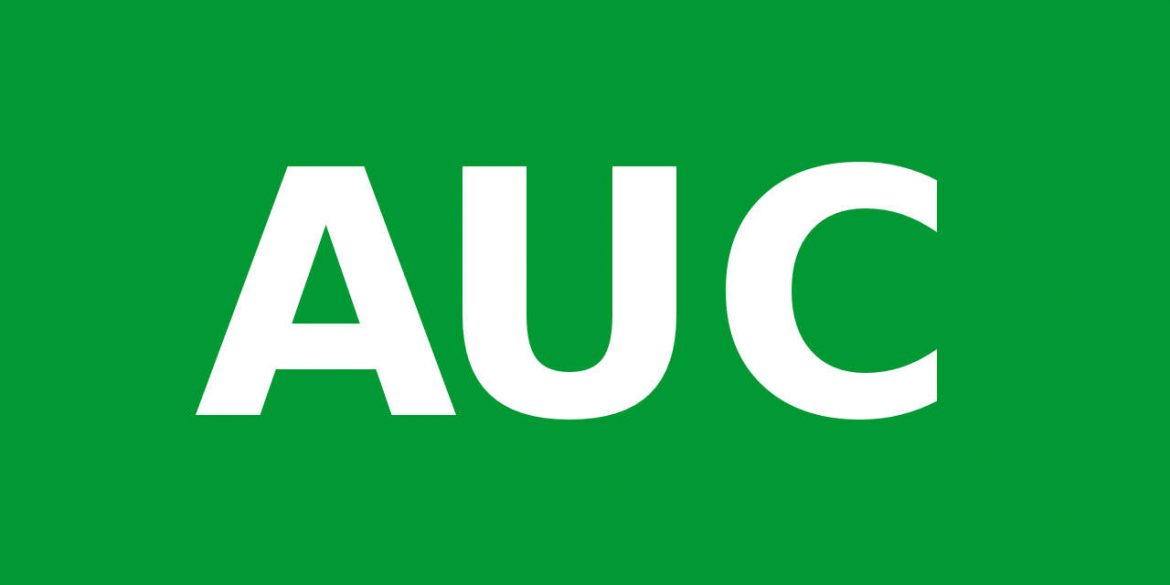 Colombia’s war crimes tribunal said Tuesday that it will not allow politicians who aligned themselves with paramilitary death squads to seek benefits through transitional justice.

The court’s refusal to admit benefits to former Senator Alvaro Ashton and dynasty politician David Char sets a major precedent; more than 30 politicians reportedly have sought judicial benefits in exchange for their collaboration with justice and reparation of justice.

According to war crime tribunal JEP, however, “the majority of congressmen investigated for and convicted of ‘parapolitics’ associated themselves with the paramilitary structure not to sustain it or to win the war, but to serve political interests and private ends.”

Consequently, their trials fall under the “jurisdiction of the ordinary courts for crimes not related to the armed conflict.”

This means that, unlike combatants and commanders of the military and illegal armed groups, politicians will face prison sentences if convicted of terrorism support or other crimes.

The court did agree to examine each politician’s request to determine whether they aligned themselves with illegal armed groups for reasons related to the armed conflict or for personal reasons.

More than 60 congressmen, at least seven governors and an unknown number of mayors have been sentenced to sometimes lengthy prison sentences for teaming up with death squads to get elected.

Half of Colombia’s Congress worked with paramilitaries: AUC ideologue

Many others, including former President Alvaro Uribe, have been accused of involvement with illegal armed groups.

Colombia’s prosecution initially took into account that the war crimes tribunal could be prosecuting more than 24,500 (former) state officials and politicians and more than 11,000 civilians and businessmen that allegedly aligned with paramilitary groups.

The constitutional court, however, ruled last year that only members of the military and illegal armed groups could be obligated to appear.

Other suspects in war crime cases were allowed to voluntarily submit to the transitional system.

Those who find themselves embroiled in human rights violations because they sought personal gain rather than victory in the armed conflict, however, will have to face ordinary justice.