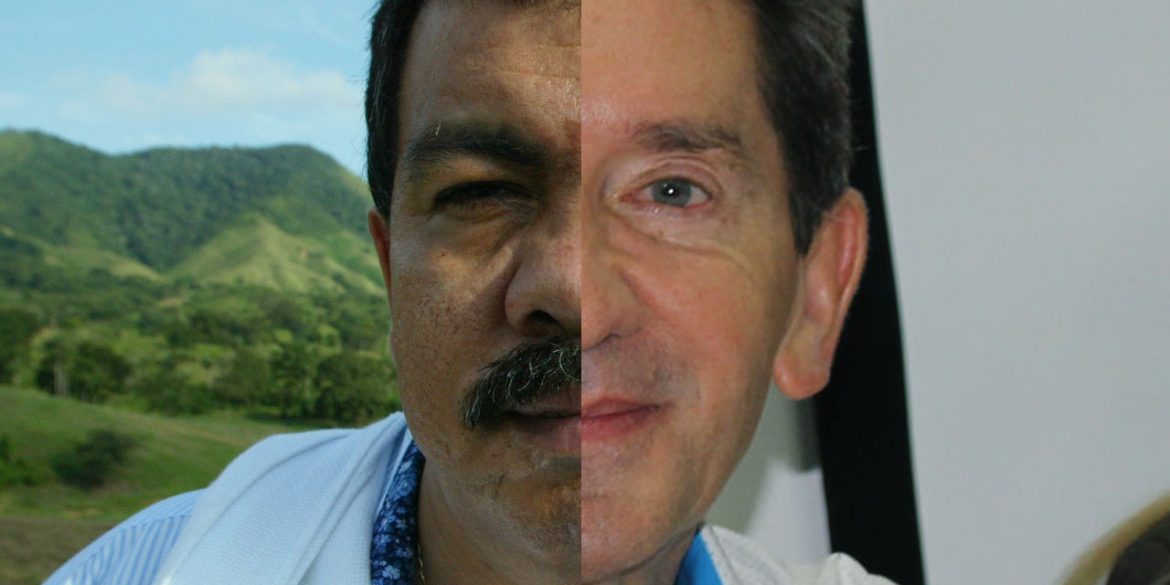 Colombia’s war crimes tribunal has given Medellin authorities until Friday to surrender information about the location of mass graves the city hall was trying to keep secret.

The Special Jurisdiction for Peace (JEP) ordered the Medellin Mayor’s office to surrendered the university study with alleged details about 174 people who where disappeared by paramilitary forces from the western Comuna 13 at a hearing on Wednesday.

Victims asked the court to also impose a work ban on two sand dumps just outside the city limits where as many as 300 people could be buried based on multiple testimonies by neighbors, victims and demobilized paramilitaries.

A city built on mass graves?

Testimonies given before the court made it painfully evident how the city’s subsequent administrations categorically ignored victims, particularly those of “Operation Orion,” a 2002 military operation carried out with extradited crime lord “Don Berna.”

The operation that took place when Governor Luis Perez was mayor sought to expel leftist militias from the Comuna 13 only to leave it under control of Pablo Escobar’s successor. 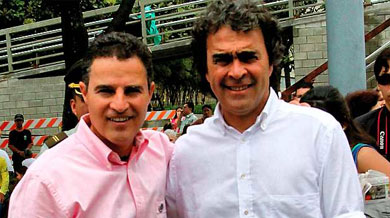 According to special prosecutor Nancy Posada, when one of Berna’s lieutenants showed her the place where he had buried multiple victims, both were surprised to find that former Mayor and current governor candidate Anibal Gaviria had begun constructing apartment buildings on top of the mass grave.

The magistrates blasted the city’s administration and prosecution for their persistent failures to search for people who were disappeared by Berna after 1998 and are believed to be buried on multiple locations in the west of the city.

Has anyone at any point thought to seize those properties? Why are the sites where such an amount of crimes were committed still private? Why has the Prosecutor General’s Office not taken action against the owners or administrators?

Victims from the Comuna 13 also slated the local authorities for their failure to cooperate with justice and look for the people who disappeared after military Operation Orion expelled leftist militias from the district and Berna took over.

“Negligence, generating false expectations, mistreatment, unfulfilled promises, omissions and among other things on the part of institutions have exacerbated impunity and generated a constant re-victimization,” said Maria Esperanza Gomez, a mother of one of the disappeared.

“We are in despair without knowing what to do and we hope that in this hearing, I have a lot of faith [in the JEP], they give us great hope,” said Margarita Restrepo, who lost her 17-year-old daughter during the operation.

Obstruction of justice as strong as ever

Despite efforts of the Search Unit to locate mass graves, the lack of cooperation of Medellin Mayor Federico Gutierrez’ and Perez is making progress barely possible.

In spite of the complaints of the families that indicate that they took the victims there, the declarations of the perpetrators about the use of this place and testimonies of workers of these places, the decision to stop the work to carry out the search has never been made.

While several sites within Medellin and the greater metropolitan area have been searched, the alleged withholding of information and the chronic lack of cooperation by the local authorities has impeded justice for the hundreds of people from the Comuna 13 who are missing one or more loved ones.

For example, relatives of the victims have been asking for 10 years for the closure of a dump and sandpit so that they could be searched for remains, a request that has continually been rejected.

Excavations that were approved by the city administration apparently were carried out away from the mass graves.