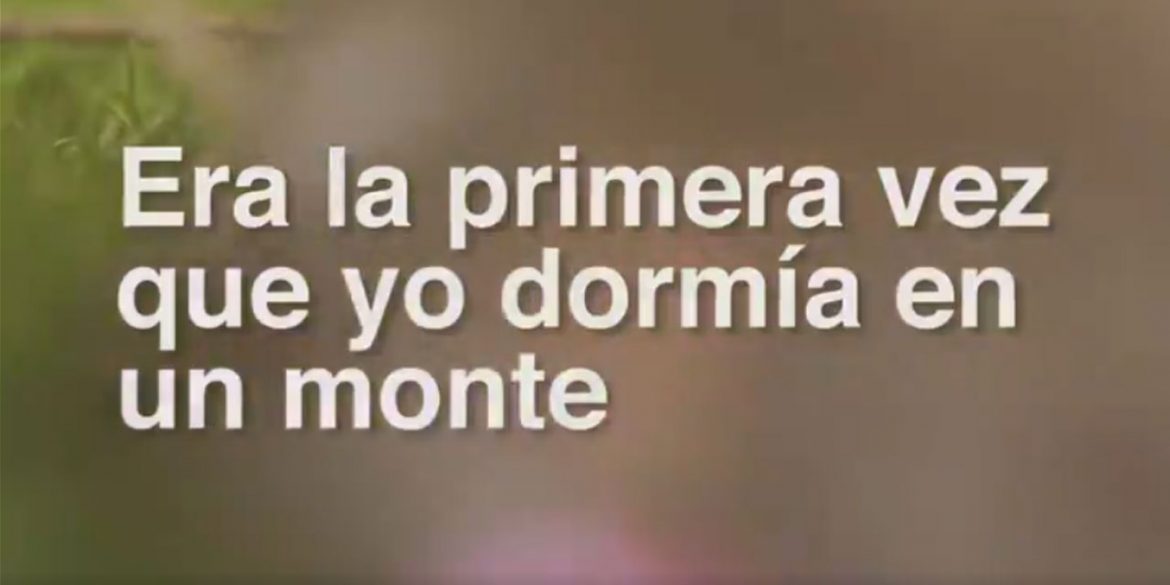 Colombia’s war crimes tribunal on Tuesday opened an investigation into what it believed is the recruitment of more than 6,000 children for which only 10 people have been convicted.

Case file number 007 seeks to clarify the mass recruitment of child soldiers by the demobilized guerrilla group FARC and the unduly use of children in intelligence work for the military.

The court seeks “to investigate this crime against humanity. Not just will the cases of boys and girls who have been obligated to bear arms, but also those who have carried out any kind of duty for any legal or illegal armed group, be it as cooks, carriers, messengers or for spying and sabotage activities.”

The Special Jurisdiction for Peace (JEP) received the criminal case files of some 4,219 prosecution investigations, plus extensive reports by the National Center for Historical Memory and the National Indigenous Organization of Colombia.

The reports cover alleged child recruitment cases from 1971 to 2016, the year that the FARC and former President Juan Manuel Santos agreed to sign peace after more than half a century of armed conflict.

The intensity of this particular war crime peaked between 1998 and 2014, the year in which the guerrillas and the government reached their initial deal on transitional justice, according to the previous investigations.

The recruitment and use of minors was particularly common in the areas where the FARC long imposed guerrilla rule rather than the rule of law.

The demobilized guerrillas are suspected of committing war crimes in 60% of the cases surrendered to the JEP.

The incorporation of children into the ranks of armed groups, or their use in activities related to the conflict, is considered to have been a policy aimed at increasing the FARC’s military capacity.

The guerrillas have admitted to recruiting children older than 15 since 1982, but have long denied having recruited children younger than that, contrary to evidence that indicate almost half of the recruited children entered guerrilla ranks before they were 15. Humanitarian law bans all recruitment of minors under 18.

Unless individual guerrilla commanders and child recruiters come forward about the allegedly widespread practice, they risk losing the benefits that came with their demobilization, including being shielded from prison sentences and extradition.

But according to children’s rights NGO Coalico, the FARC are not the only ones to blame.

Where was the state when children were going to war? Why did the children go to war? Why did they end up immersed as actors or as victims of multiple violations? What were the conditions in which they lived in the places where recruitment took place? How much access to education did they have? To health? The country has not asked itself this question in depth.

While the recruitment of minors of the FARC stopped after they agreed to sign peace, the war crime still occurs as other illegal armed groups like the ELN continue to actively recruit minors.