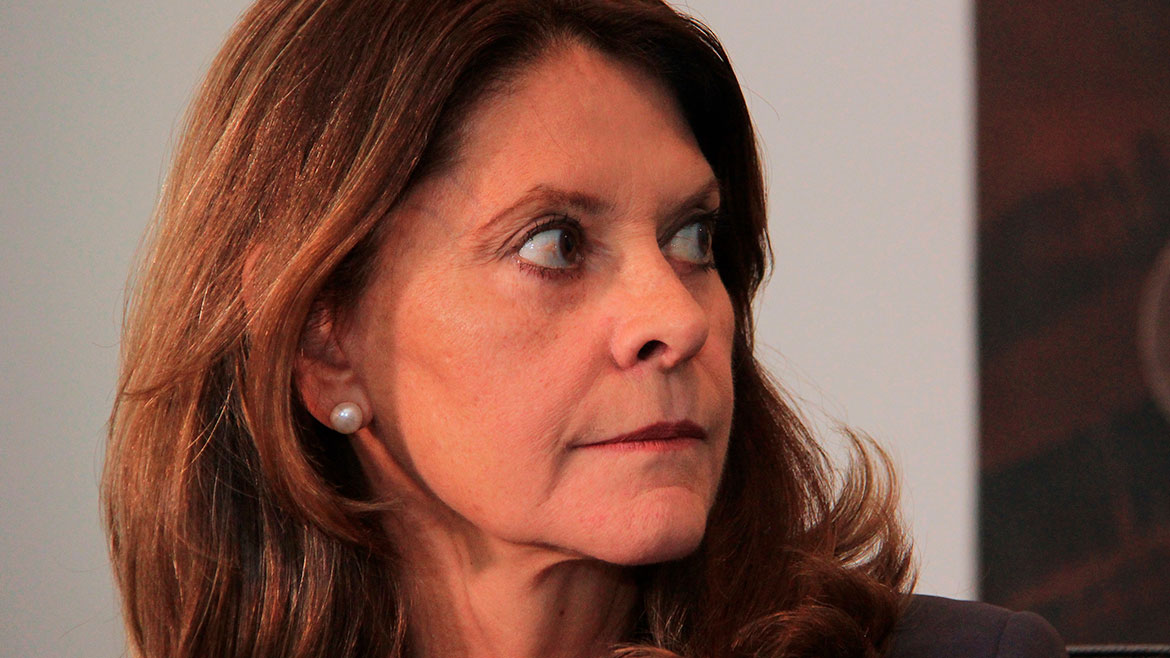 Ramirez, who is allegedly seeking to succeed President Ivan Duque next year, took to Twitter to claim the Special Jurisdiction for Peace (JEP) had made a “monumental error” claiming the security forces executed more than 6,400 civilians to present them as combat kills between 2002 and 2008.

The JEP on Saturday ordered the correction of a spelling errors in last month’s bombshell report on army executions in which the court said to prioritize investigations into the mass killing of civilians in the years far-right former President Alvaro Uribe was president.

VP trying to save political ambitions?

The corrections did not affect the registered number of executed civilians, but Martinez was quick to demand explanations for the “monumental error” in the statistics “that have been been killing the institutional legitimacy and our Armed Forces” and her political ambitions.

When is the JEP going to come out and publicly explain the reason for this monumental “error” in the figures for which they have been killing the institutional legitimacy and our Armed Forces in the media and social networks for two weeks.

The court had already specified that it had combined and purified databases from the prosecution and victims’ organizations last month.

Martinez is in for a treat

Martinez is in for a treat as her political responsibility for the mass killing of civilians is not to the only war crime that could end her political career in disgrace.

A previous report by the Council of State indicated that the VP used civilians as a human shield when she used the exclusive Club Nogal in Bogota as her office while she was a military target of the now-defunct FARC guerrilla group.

Martinez left the private club shortly before the attack.

The VP may also see her presidential ambitions ruined by her responsibility for a military assault on the city of Medellin during the so-called “Operation Orion” in 2002.

The military operation received the support of local crime lord “Don Berna,” who subsequently assumed control over the eastern “Comuna 13” and subjugated the locals to terror.

The Inter-American Court of Human Rights condemned the operation, which is currently also under investigation by the JEP, as a crime against humanity.

Ramirez spent little more than a year in office as defense minister due to the quickly accumulating human rights violations.

Since taking office as VP in 2018, media additionally revealed that Martinez’ brother is a convicted drug trafficker and that her husband’s business partner is one of the Medellin Cartel’s former drug traffickers.

Notwithstanding, Ramirez apparently believes to have a shot in the 2022 elections.