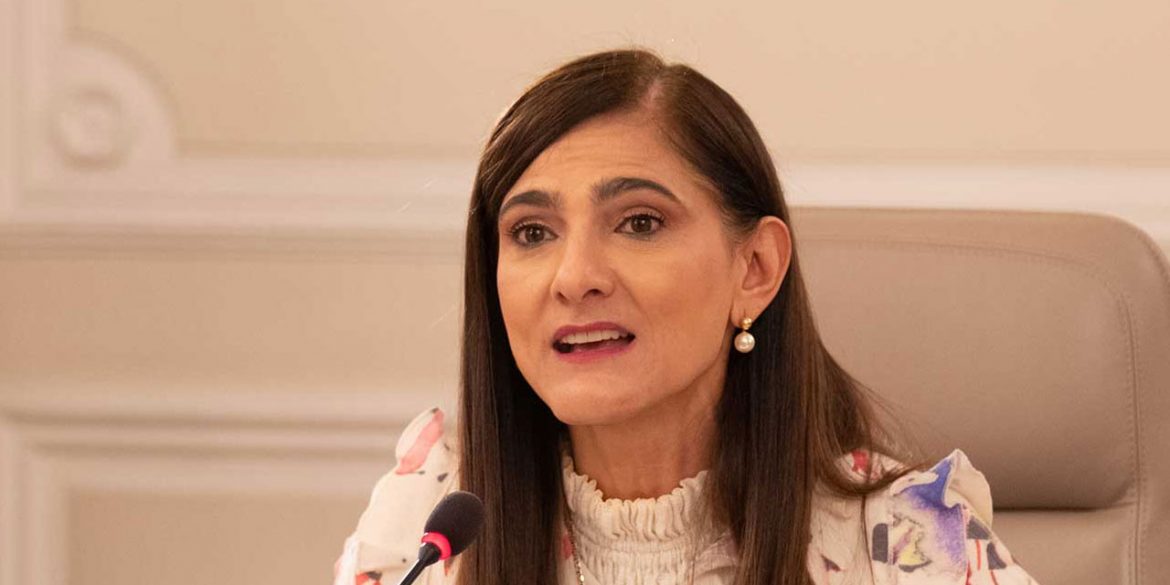 Colombia’s transport minister appeared clueless on Tuesday in regards to how and when international air travel that was suspended due to the COVID-19 pandemic would be reestablished.

In an interview with RCN Radio, Transport Minister Angela Maria Orozco said that the ban on foreign visitors will be lifted on September 1, but added that no date has been set to allow the entry of incoming flights.

The minister said she hoped to have specific information later this week after receiving recommendations from the Health Ministry.

Decree 569 that restricts the entrance of international travelers, allows the Civil Aeronautics to eliminate the restriction with previous approval of the Ministry of Health. This proposal has already been presented and we are waiting for the answer, which as far as we know would come in the course of this week.

Depending on the Health Ministry, incoming travelers will “probably” have to show that they tested negative for COVID-19, said Orozco, who was evidently clueless of what was going on.

The decree mentioned by the minister is from April and sought to regulate humanitarian flights only.

A decree that would allow international air travel the begin restarting appears to still be in the making.

A plan by civil aviation agency Aerocivil to restart international travel that was leaked last month revealed that incoming travel would initially only be allowed for business travelers and not open the country for tourists until November.

According to Orozco, Salazar’s agency is currently negotiating with foreign governments “to see with which countries routes could be re-established and under what conditions.”

The minister admitted that of the almost 200 countries in the world, only “three or four” have no incoming travel restrictions.

Two of these countries, Brazil and Mexico, also are among the countries hardest hit by the coronavirus.