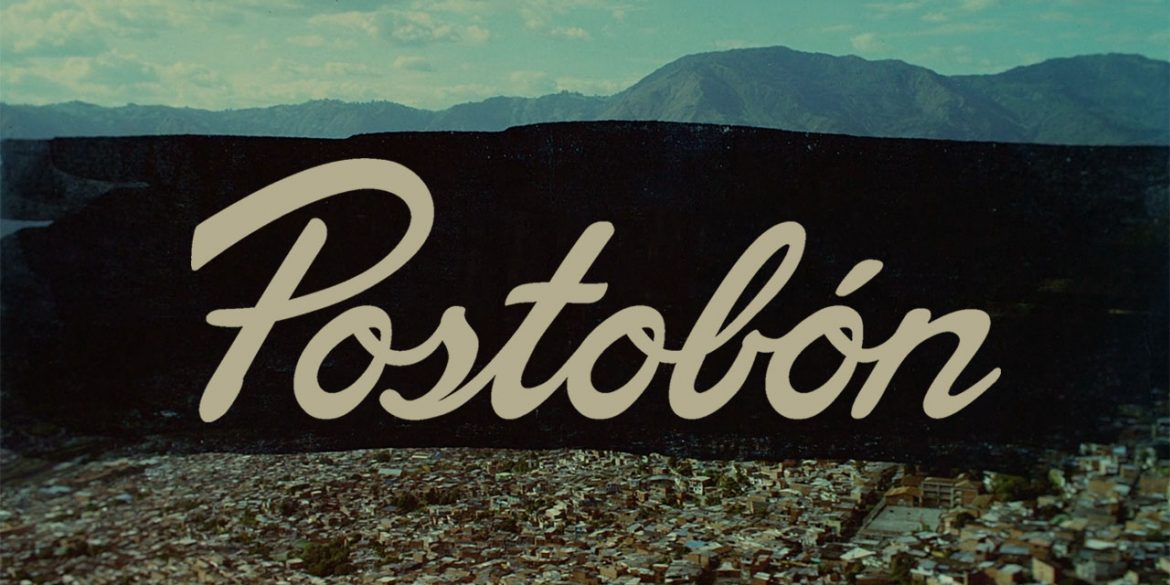 Some of Colombia’s biggest brands have been implicated in criminal investigations for financing the paramilitary group of Medellin crime lord “Don Berna,” a study revealed Thursday.

Soft-drink giant Postobon, Galletas Noel of Grupo Nutresa, Nacional de Chocolates and the Pilsen beer company of FABMiller are among 688 companies and businessmen accused of financially supporting the Heroes of Granada Bloc of the legendary successor of Pablo Escobar and founding member of paramilitary umbrella organization AUC, according to Medellin think tank IPC.

The Justice and Peace tribunal of Medellin asked the Prosecutor General in February to investigate the companies after ex-commanders testified that the firms willingly financed the groups that was closely connected to the “Oficina de Envigado,” the crime syndicate that continues to control much of Medellin’s criminal economy.

“Negro Elkin” – Elkin by Jesús Loaiza- and Diego Fernando Murillo Bejarano, alias “Don Berna,” were in charge of collecting “certain aids” that on many occasions were provided by companies such as Nacional de Chocolates, Pilsen, Noel or Postobon.

The order was issued in February and contains a detailed reconstruction of the armed group that operated in the Antioquia province under the command of Berna, who took control of La Oficina after the death of drug lord Pablo Escobar in 1993.

The decision involved 12 ex-members of the group, who were guaranteed judicial benefits under transitional justice, with a maximum sentence of 8 years under the condition they fully cooperated with justice.

The section of the case that refers to how the Heroes de Granada Bloc financed itself implicates the food and beverage giants, who should now be investigated by the Prosecutor General’s Office.

According to the Medellin court, the Heroes of Granada bloc of the AUC began receiving support from the companies in exchange for protection.  These companies were named specifically by previous Bloc member Monica Maria Castaño.

According to her testimony, Berna gave the order to not extort local communities to combat militias in Medellin and guerrilla groups in the neighboring municipalities. The legendary crime lord testified that the funds given to the paramilitary group by companies were voluntary.

According to Castaño, Berna and his second in command ‘Danielito’ were friends of the companies, who gave “economic favors to the criminal organization, including giving livestock, cash and supplies for celebrations like food and liquor.”

Berna, who supported the allegations from his cell in the United States, added that “the security conditions for my family do not allow me to testify on all of the relations between the political class, the companies, and the military.”

According to the Medellin court, members of the Heroes of Granada Bloc have confessed that they executed victims in public, engaged in forced displacement, mutilated bodies and left them in public places, disappearances, and armed uniformed patrols.

The commanders of the paramilitary group confessed to imposing daily and weekly quotas for executions of the civilian population on subordinates. The sentenced ex-members in the case were related to 126 homicides and 27 forced disappearances.

The plan was developed due to warlike policies against guerrilla groups, by expansionists whose principal goal was to take control of the territory from revolutionary groups and achieve social, economic and criminal control of the disputed zones, at the cost of a multitude of victims.

The judiciary affirmed that the crimes of the Heroes de Granada Bloc “were not only developed by those who joined the ranks of the paramilitaries, they also counted on people, companies and civil servants who supported delinquent schemes out of personal and economic interest, leaving innumerable victims.”

The prosecutor general will have to decide whether it supports the Justice and Peace Tribunals findings that these companies willing supported the paramilitary groups activities. 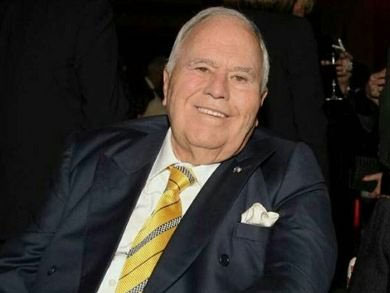 It is not the first time that a company of business mogul Carlos Ardila Lulle, the owner of television network RCN, has been cited as having ties to paramilitary groups in trials in the Justice and Peace Tribunals.

The soft drink company was also referenced for supporting the AUC in the case against the bosses of the “Heroes de los Montes de Maria” unit that was responsible for a slew of massacres and mass displacement in the Caribbean provinces of Sucre and Bolivar.