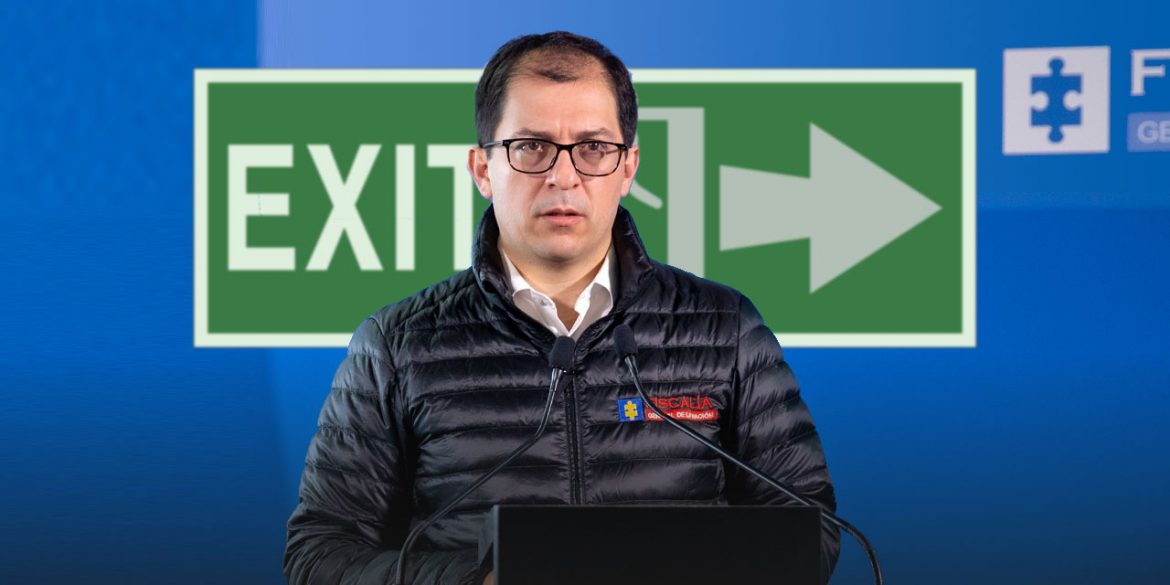 According to newspaper El Espectador, several magistrates have lost confidence in Barbosa, who is supposed to investigate ties between the drug trafficking organization of Marquitos Figueroa and one his best friends, President Ivan Duque.

They reportedly want a special prosecutor to investigate the plot between Figueroa’s money launderer and Duque’s far-right Democratic Center party in rigging the elections in the north of the country.

The newspaper reported that the magistrates want to avoid a similar embarrassment as with Barbosa’s predecessor, Nestor Humberto Martinez, whose conflict of interest turned the Odebrecht bribery scandal investigation into all but a charade.

Barbosa has barely finished his first 100 days in office, and has already succeeded in destroying his credibility and that of the prosecution over all too evident attempts to protect, instead of prosecute, Duque’s political allies.

Almost immediately after taking office, the chief prosecutor decided in February to investigate the daughter of fugitive congresswoman Aida Merlano instead of her alleged conspirator over her October 2019 jail breaks.

While Congress began investigating the president and the Supreme Court his political patron, Barbosa was hesitant and was later accused of withholding crucial evidence.

Friday’s decision to  arrest the policeman who discovered the election fraud plot was apparently the straw that broke the camel’s back for a number of court magistrates.

Martinez’ removal from parts of the Odebrecht case was the first time the court took such action, setting a precedent that would allow them to push Barbosa aside and let an independent prosecutor investigate the case that is slowly destroying Duque’s legitimacy and confirms his party’s ties to narcos.