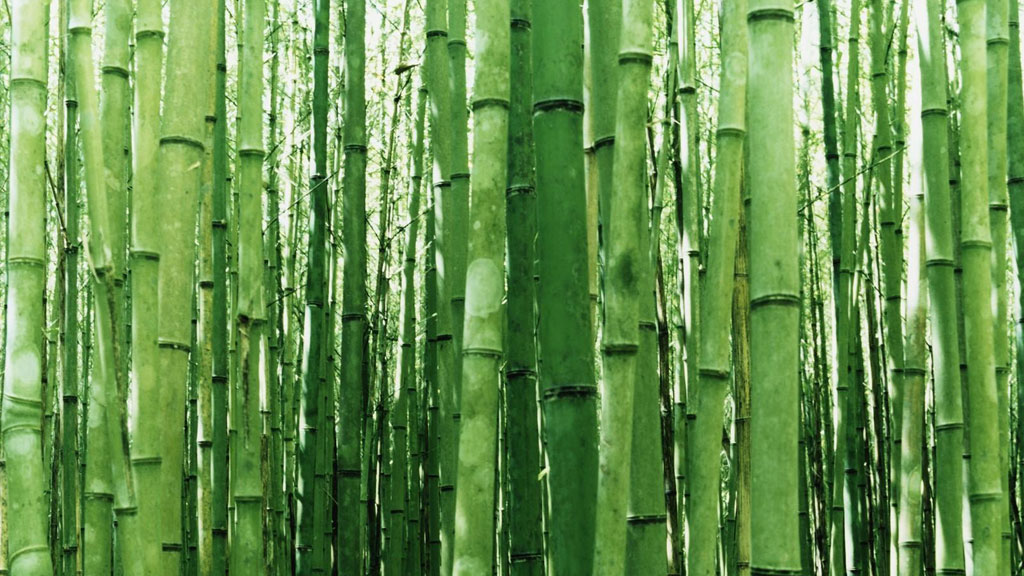 A five year investigation by Colombia’s Superintendency of Industry and Commerce (SIC) revealed the existence of anti-competitive agreements in Colombia’s sugar industry to drive up prices and bar competitors from the market.

The SIC report, released on May 29, 2015, revealed colluding practices dating from 1998 to rise prices and shut out competition between 12 sugar producing firms, 3 unions, and 16 managers.

The superintendent found that Colombian sugar producers both dictated consumer prices and  implemented strategies to distribute clients among themselves. This way, they prevented new investment and competitors from entering the market.

The SIC reporters further assert that cheaper sugar coming from Bolivia was obstructed by the Colombian firms by increasing tariffs at the Buenaventura port to make the sugar imports more expensive. Consequentially, the initially cheaper Bolivian sugar would no longer enjoy an advantage over Colombia’s domestic sugar prices. If this had not been done, Bolivia’s sugar prices would have lowered the market prices, which could potentially lead to a loss for Colombia’s firms.

Especially under fire for playing an important role is Asocana. Allegedly, the union functioned as a mediator between the sugar producers – for competition to be limited – by means of trade, but moreover, by proposing commercial instructions.

The report showed email correspondence between the technical secretary of Colombia’s Sugar Price Stabilization Fund (FEPA), Jorge Ernesto Rebolledo, and Asocana. The correspondence proved the exchanging of information on production, sales, and exports of the industry as a whole. Consequentially, all sugar firms were able to set prices thus “systematically and continuously” because“they receive information from its competitors”, reads the report.

The unions involved are the Association of Sugarcane Growers (Asocaña) presided over by Luis Fernando Londoño, CI firms Sugars and Honey (Ciamsa), and Industrial and Commercial Development (Dicsa).

All amount to a total of 16 individuals involved in the cartelization of sugar, according to SIC, allegedly dating from 1998.

Although not mentioned as a natural person under investigation in the SIC report. Worth mentioning is that the “Sugar Group property and Ardila Lulle Caicedo group” owned “a 45.5% stake in the domestic production of sugar”, as stated in the SIC report. Ardila Lulle is one of Colombia’s most powerful businessmen, owning, among others, media group RCN TV, the Postobon soft drink, and the Atletico Nacional football team.

The firms could face fines of up to $25 million for obstructing competition in the sugar market, and the individuals up to US$500,000.

Superintendent of SIC, Pablo Felipe Robledo, decides on what will happen to the accused, whether punishment or acquittal will follow.

In an interview with El Pais, in 2013, president of Asocana however denied any claims concerning the sugar cartelization:  “In this industry there has never been a sugar cartel conducting illegal or criminal activities whatsoever.”