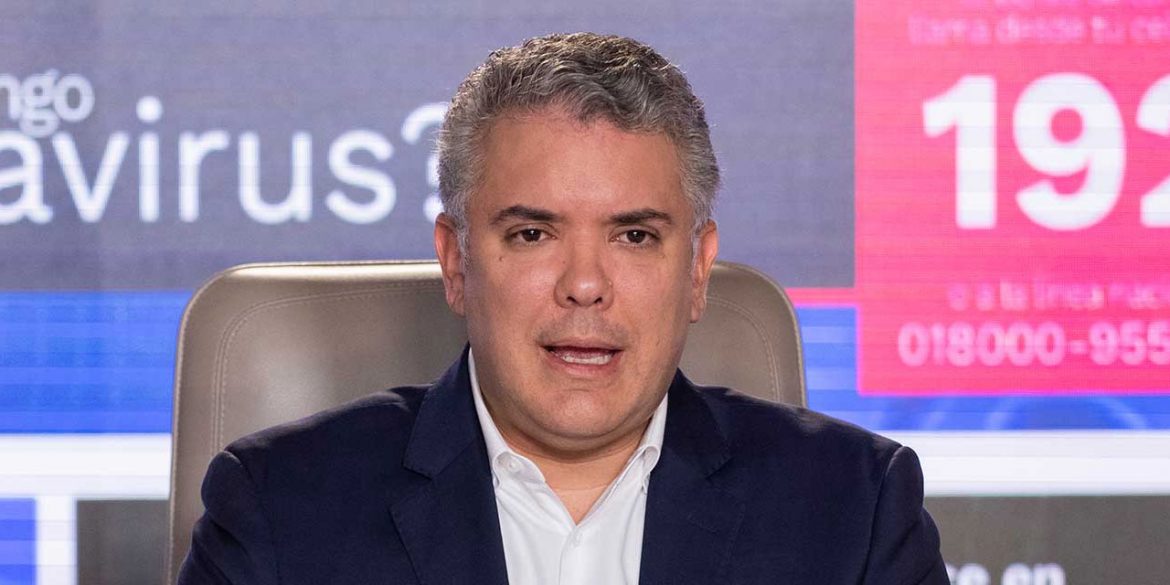 Colombia’s relaxed stay at home order whose extension was announced by President Ivan Duque on Wednesday will last until the end of June lifting virtually all bans on economic activity.

According to the decree specifying the stay at home order,  it contains the lifting of 43 bans on economic activities, including the reopening of hair salons, museums and libraries, and the reactivation of economic activities like house-cleaning.

Duque’s initial announcement of the extension omitted most specifics.

Colombia extends, but will relax stay at home order as economic reactivation continues

The decree issued on Thursday is the latest to gradually reactivate the economy that was all but shut down in March to slow down the spread of the coronavirus.

The president didn’t issue the decree until after Lopez, the second most powerful public official in Colombia, extended the lockdown in the capital until June 15.

According to Lopez, she will meet with Health Minister Fernando Ruiz to prevent the collapse of Bogota’s health care system.

Healthcare in the southwestern Amazonas province collapsed weeks ago already, and major cities like Cartagena and Cali have said their healthcare systems are on the brink of collapse.

Duque and his healthcare minister have practically ignored the effects of the economic relaxations on Colombians’ health despite evidence they have led to to an acceleration in COVID-19 cases that could collapse all healthcare.