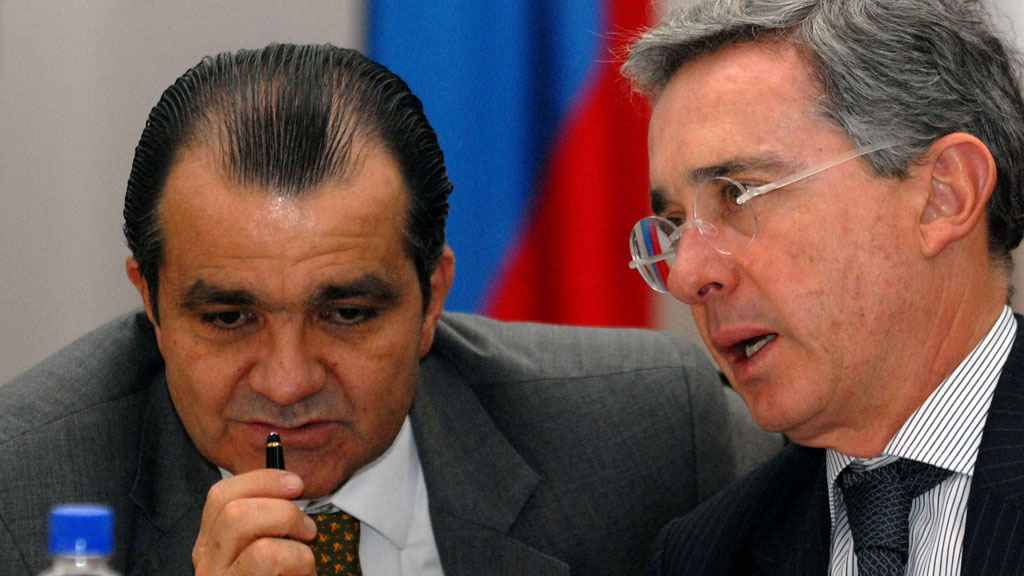 Colombia’s Prosecutor General is investigating mounting evidence of alleged government infiltration of the country’s opposition campaign during the 2014 presidential elections.

The Democratic Center’s Oscar Ivan Zuluaga, who barely lost to President Juan Manuel Santos in those elections, has long been accused of spying on peace talks with Marxist FARC rebels.

However, the former candidate increasingly seems to have been spied on himself while being spoon-fed information by the National Intelligence Directorate (DNI), Colombia’s main intelligence agency.

The alleged State agent in question is Rafael Revert, a Spanish hacker who was hired by the opposition campaign as part of the “cyber attack” team against Santos.

Revert, who was a key witness in the trial against Zuluaga campaign hacker Andres Sepulveda, has publicly admitted he reported the spying to the Prosecutor General’s technical investigation unit CTI.

According to news website Las2Orillas, the Spanish hacker seemed to subsequently be employed by the DNI as a double agent, feeding the Zuluaga campaign information that had been filtered.

At the same time, the Spaniard allegedly informed the DNI on the goings-on in the Zuluaga campaign and gathered the evidence that was later used by the Prosecutor General’s Office to personally link Zuluaga to the spying activities of his employees.

Quintana claimed that there is records of DNI payments made to Revert for values ranging between $6,700 and $10,000 for each payment, up to a total amount close to $60,000.

The former CTI chief reportedly told prosecutors that DNI officials met with Revert on multiple occasions in cafes and shopping centers to give instructions and review information coming from the Zuluaga campaign.

Quintana also claimed that Echandia contacted then-Prosecutor General Eduardo Montealegre to inform him of the spying activities of the opposition campaign.

In a further twist this week, Quintana alleged he was approached by Echandia for a private meeting at his house on Friday November 4 before he gave his testimony on November 9.

Quintana claimed that the now-former DNI boss offered him a top government position in a perceived attempt to entice him to omit the alleged DNI involvement from his testimony.

This was vehemently denied by Echandia in an interview with El Tiempo.

“He says I offered him a job. That is false: I do not offer positions, I do not have that capacity to offer positions of an almost ministerial level within the State, and less in another ministry.”

The unfolding scandal could have far-reaching consequences for many high ranking intelligence officials as well as government officials.

If proof is found of payments from the national budget to benefit Santos’ campaign, this would constitute illegal state interference in the democratic process.

Furthermore, if the claims that he was offered a high government position in advance of giving evidence it would indicate the desire of the Santos administration to cover up the alleged double spying.

Quintana’s claims are set to be debated by Congress next week at the request of Zuluaga’s party.