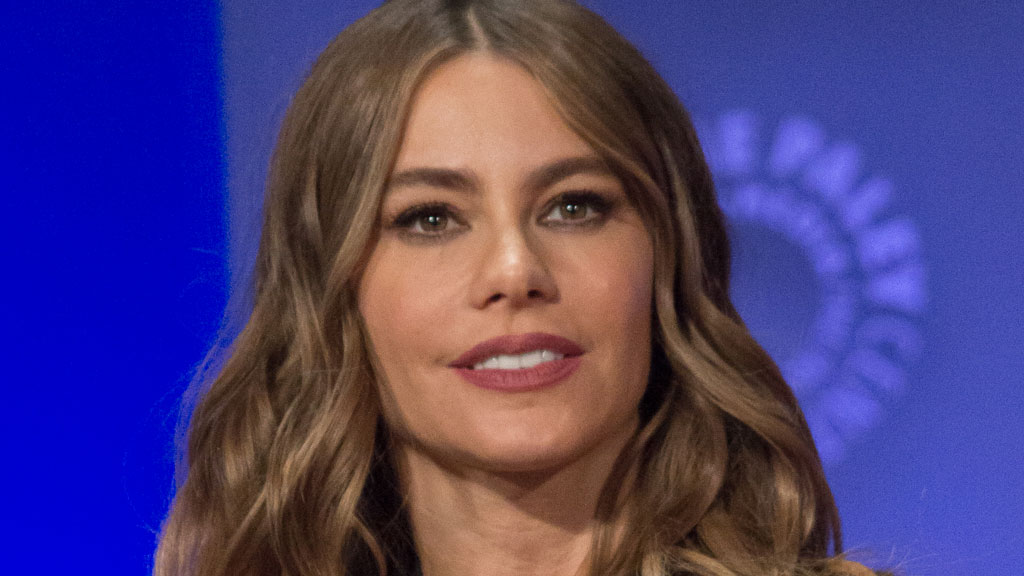 Colombia’s Sofia Vergara to perform on The Simpsons

Colombian actress Sofia Vergara will be playing the role of Bart’s teacher in The Simpsons’ 27th season, according to US media.

According to Entertainment Weekly, Vergara has recorded a role as the teacher of Bart in one of America’s longest running cartoon series.

The entertainment magazine reported that Vergara will be playing the attractive Mrs. Berrera in an episode in which Bart drinks a milk substitute that puts him in early puberty and makes him fall in love with his teacher.

Vergara’s performance initially is planned for just one episode, but could be repeated or become a regular feature.

“We have a situation where Bart doesn’t have a regular teacher so she may or may not come back.” executive producer Al Jean told the weekly.

Marcia Wallace, the actress who played Bart’s original teacher, passed away in 2013, leaving the Simpson’s oldest son without his regular teacher, Mrs. Krabappel.

The episode in which Vergara will perform is called “Teenage Mutant Milk-Caused Hurdles” and is scheduled for airing in the middle of season 27, which kicks off on September 2017.

Vergara has previously voiced characters on two other animated shows, Family Guy and The Cleveland Show.