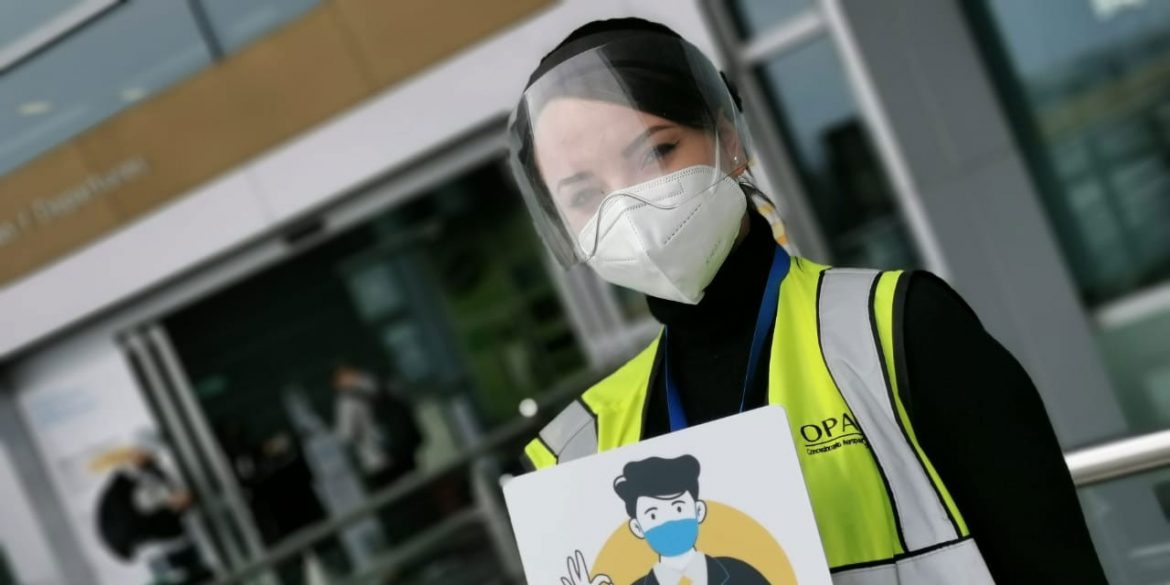 Six weeks after Colombia’s government lifted a ban on air travel, flights are resuming slowly and not without controversy.

According to civil aviation authority Aerocivil, it has been able to reestablish some flights to European cities like London, Madrid and Istanbul since the Health Ministry lifted a ban on international air travel in mid-September.

Flights to Newark, Orlando and Fort Lauderdale in the US before the end of the month, according to Aerocivil.

Additionally, Aerocivil said in a press release that it has made agreements with 69 countries to resume flights.

Rather than asking countries for permission, what we are doing now is help facilitate communication with the airlines requesting the authorizations.

The reopening of flights is not without controversy though.

The Health Ministry announced on Wednesday that it will lift the requisite obliging all incoming travelers to undergo a coronavirus test within three days of boarding.

Bogota Mayor Claudia Lopez said the decision to skip testing created an “unnecessary risk” for the capital, which has registered approximately a third of all Colombia’s coronavirus infections.

“You don’t reactive air transport and tourism by indiscriminately bringing in symptomatic and infected passengers,” Lopez said on Twitter.

Health Ministry official Julian Fernandez told newspaper El Tiempo, however, that upheld “pre-flight requirements are, in the first instance, no fever or respiratory symptoms associated with covid-19. Also, travelers who have not previously installed the Check- Mig application will not be allowed to board.”

Lopez previously blamed the capital’s high number of COVID-19 cases on the airport management’s negligence to carry out tests on incoming passengers are just before President Ivan Duque closed down all air travel.

“The investigation we’re conducting will allow us to draw conclusions about whether or not there have been violations,” Salazar said more than a month ago after which no conclusions were reported.