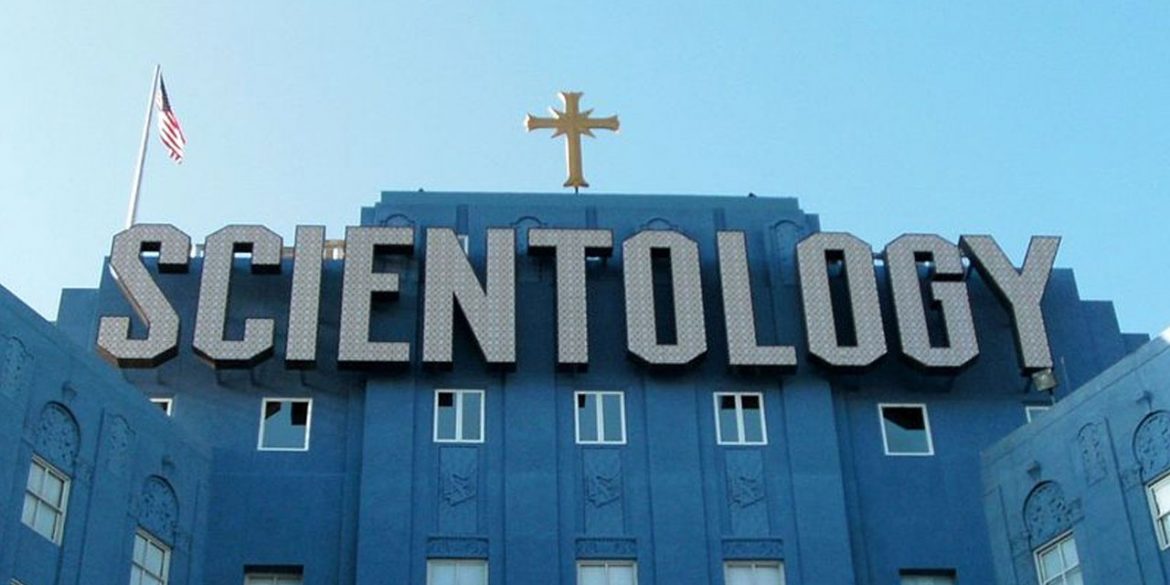 Colombia’s National Police is unable to shake controversy over the institution’s ties to the Scientology Church.

On that same ship, Scientology carries out religious training and personal improvement sessions as it tours around the Caribbean islands.

The Freewinds is a religious retreat that marks for Scientologists the pinnacle of their journey to total spiritual freedom. Its position at sea is designed to provide an aesthetic, distraction-free environment off the crossroads of everyday life. As a center of spiritual enlightenment, it is a place where lives are transformed.

A source who wished to remain anonymous denied that the Police paid for the trip and insisted that the patrolwomen were invited by the Church to attend, El Tiempo reported.

According to the newspaper, accompanying the photos of the trip were comments like “what great memories” and “such great knowledge” which has reignited the recent controversy between the Church and Colombia’s military.

The release of these details has become so problematic that Nieto, Defense Minister Guillermo Botero, and Armed Forces commander General Alberto Jose Mejia have been summoned to appear before the Senate.

The commanders must answer questions, including about alleged Scientology payments to the Armed forces, what type of courses the church provided, whether the cruise was mandatory and since when the Church has been involved with Colombia’s Armed Forces.

Colombia’s objection to Scientology’s involvement with a state body is exceptional, given the security forces’ long historical association with other religious bodies, particularly the Roman Catholic Church.