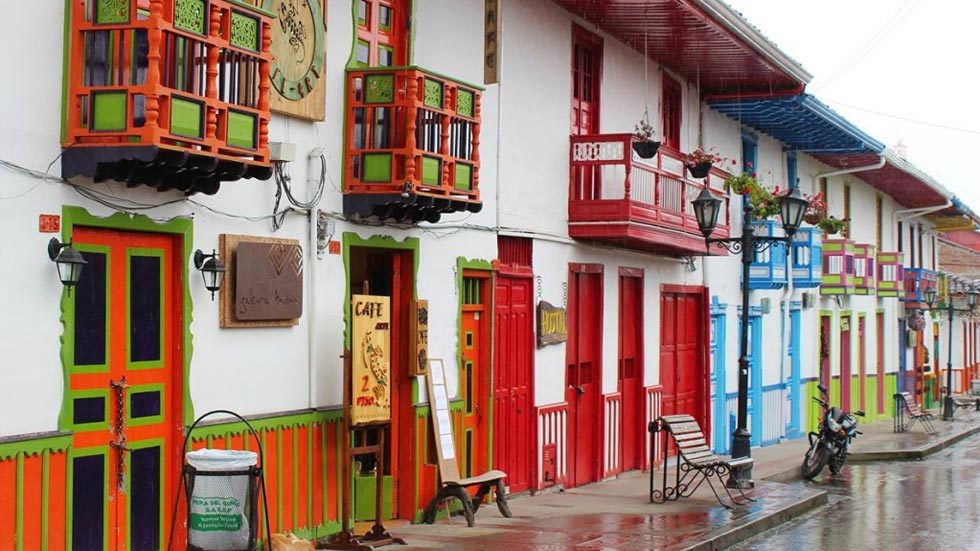 Colombia’s Salento one of world’s most beautiful towns thanks to architecture: CNN

The Colombian village of Salento, located in the iconic coffee region, is one of ten towns highlighted by US television network CNN for its outstanding architecture.

One of the iconic region’s most popular tourist destinations, Salento is home to some of Colombia’s most quaint and colorful streets.

As CNN recognized, “the town’s biggest attraction is its traditional bahareque architecture: a collection of one- and two-story buildings, mostly white but with doors and window frames adorned in brightly painted colors.”

Founded in 1842, Salento was one of the first Spanish settlements in the Quindio state and has long served as a key stop on the ancient route between the capital Bogota and the southwestern city of Popayan, also famous for its architecture.

Salento’s Calle Real (Royal Street) is the most famous of the town because of its traditional two-story houses made of bamboo and painted in all the color of the rainbow.

CNN chose Salento together with towns like Alberobello in Italy and Wildwood, NJ. 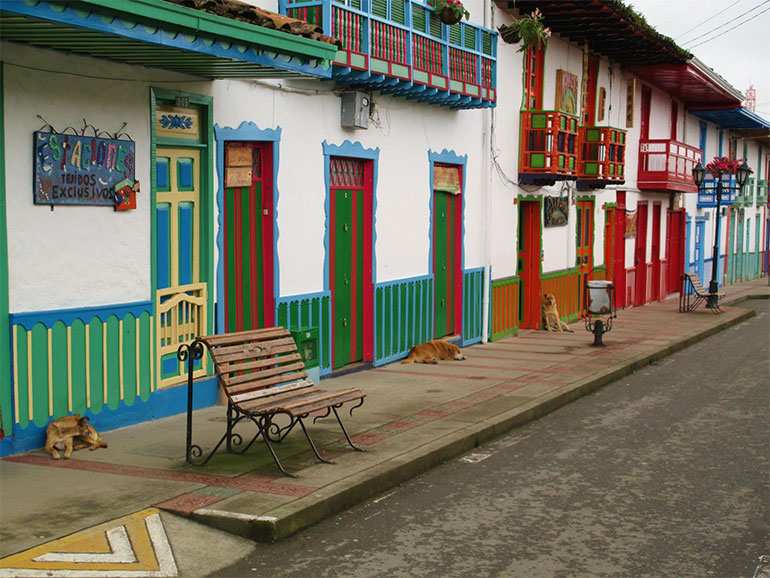 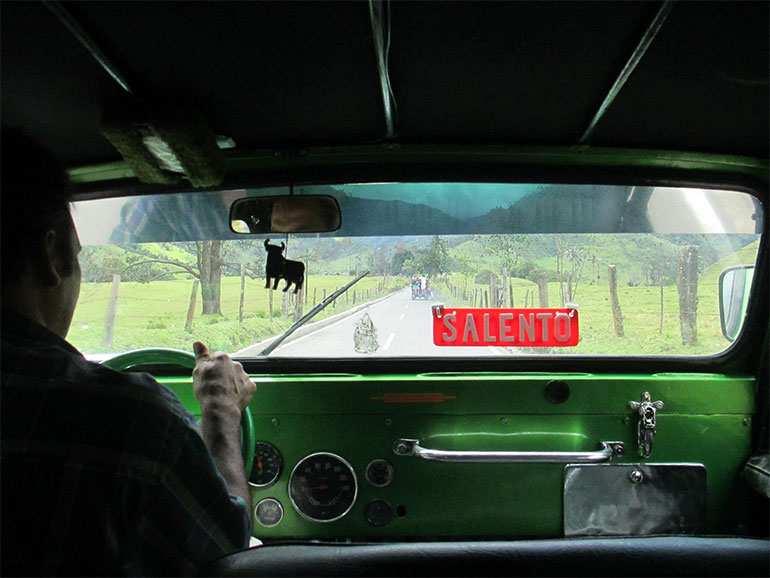 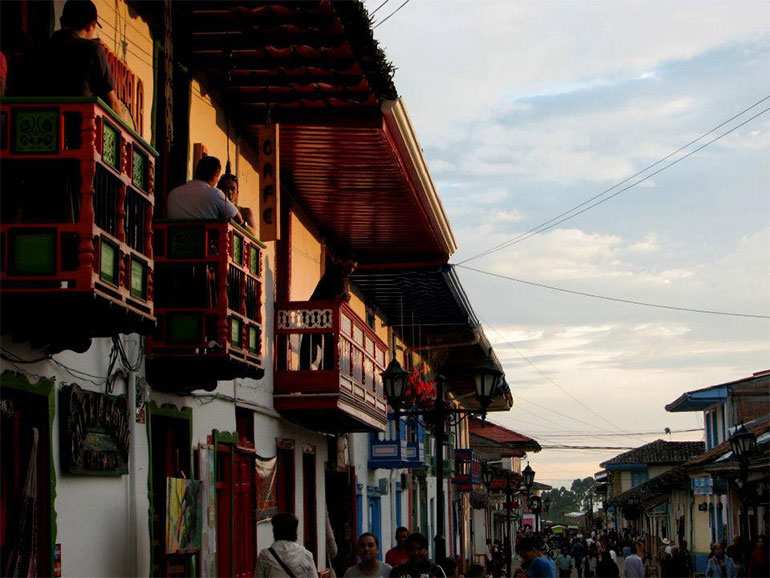 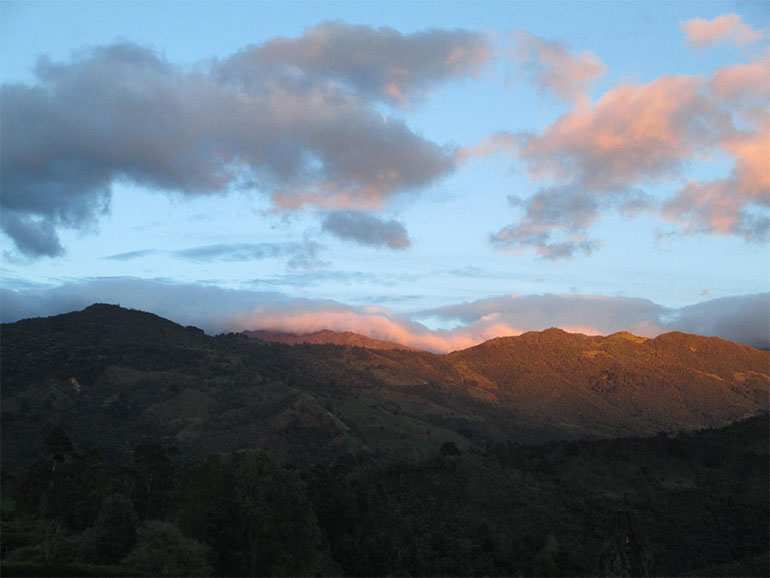