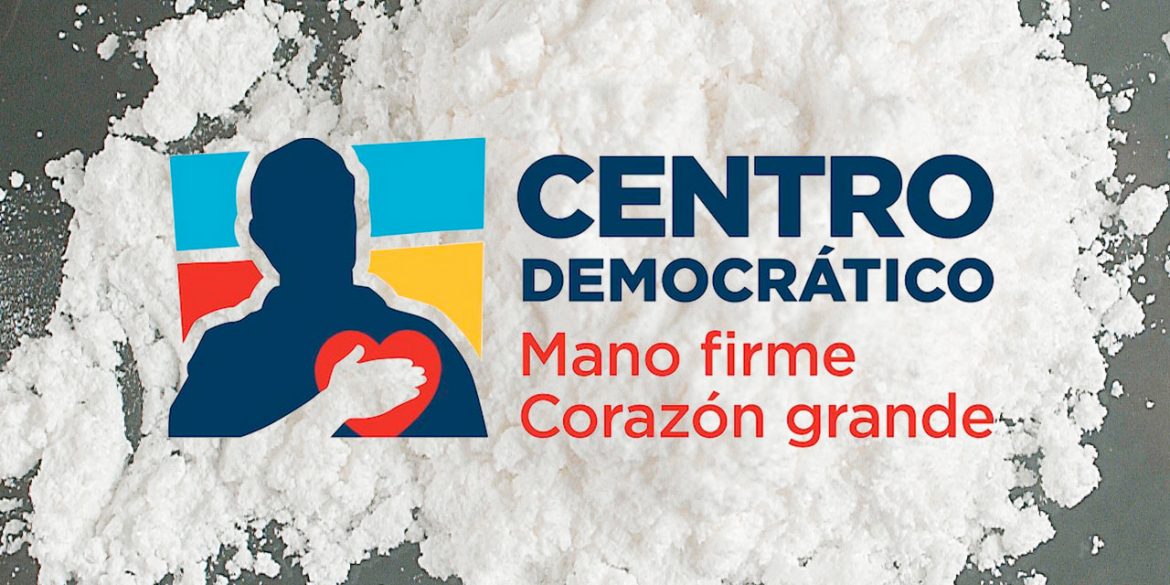 The reported proposal comes a week after President Ivan Duque’s signed off on the extradition of a former soldier, who is accused by the US government of trafficking 2.4 metric tons of drugs together with late EPL leader “Megateo.”

The proposal is curious, because the Democratic Center has insisted for more than a year that former guerrilla leader “Jesus Santrich” should be extradited on an unsubstantiated claim he conspired to smuggle.

The situations of Santrich and “Bam Bam” are almost identical; both are accused of having trafficked drugs after a 2016 peace deal and both submitted to the country’s war crimes tribunal.

The difference between the two cases is that the FARC successfully negotiated protection from extradition to the US while negotiating peace between 2012 and 2016, but the government of former President Juan Manuel Santos did not.

Consequently, the Special Jurisdiction for Peace (JEP) ruled in January that “a member of the security forces cannot benefit from the guarantee of no extradition,” El Tiempo reported.

Victims and judicial experts have categorically rejected the extradition of all alleged war criminals, claiming that the extradition of paramilitary commanders between 2008 and 2011 let more than 200,000 of their victims without justice.

House Representative Gabriel Santos, who has been calling for the extradition of Santrich for more than a year, said that the impending extradition of Bam Bam was “extremely serious.”

But while victims reject the extradition of war criminals because it impedes the investigations of crimes against humanity, Santos argued that “despite there being talks about a differentiated approach for the more than 2,000 [members of the security forces] who have submitted [to the JEP], the ruling makes it clear they are left unprotected.”

According to Luis Fernando Velazco (Liberal Party), a pro-peace senator who proposed a bill to make adjustments to the JEP, said that his proposed adjustments already include an article that would shield all war crime suspects from extradition.

The Constitutional Court has also said that members of the military and civilian accused of war crimes should be granted the same protection as FARC guerrillas.

The thing is that the CD has categorically rejected the war crimes tribunal and the constitutional court ruling, and has refused to cooperate with the “pro-peace coalition” to make adjustments to the JEP until the Bam Bam case made it clear that the far-right party had shot itself in the foot.