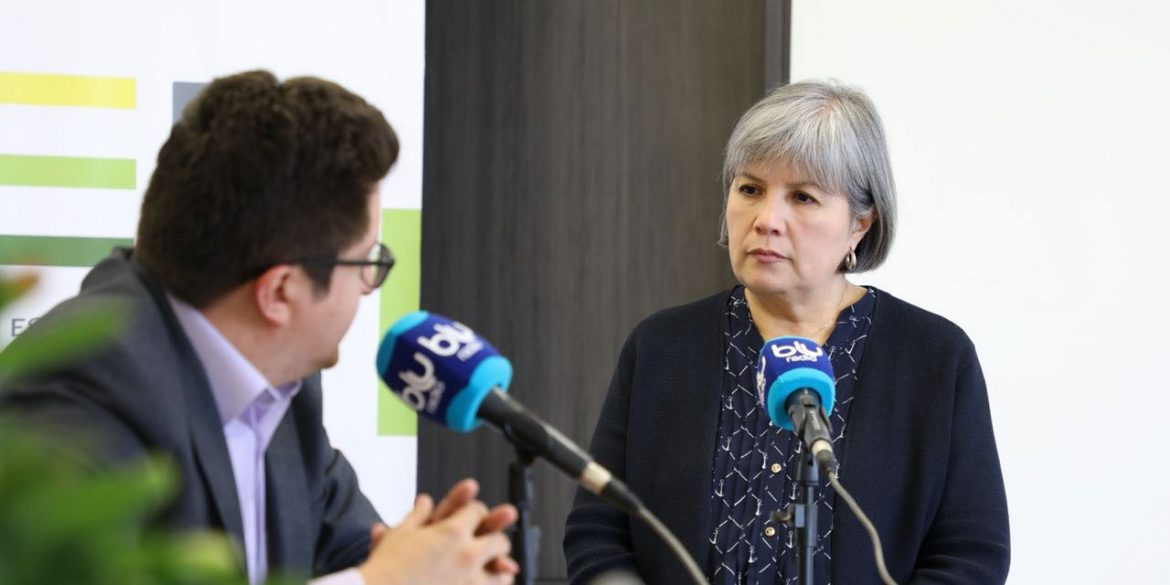 The party of Colombia’s President Ivan Duque has asked Congress to end all state cooperation with a war crimes tribunal, a truth commission and even the missing persons search unit that are part of an ongoing peace process.

The request that became public on Friday comes weeks before the leader of Duque’s Democratic Center party, former President Alvaro Uribe, is expected in court on charges he tried to coerce witnesses who claim he and his brother formed death squads in the 1990s.

The latest attempt of the “uribistas” to prevent the investigation into the deaths of 215,000 civilians and 80,000 missing persons is to prohibit investigators to request or receive state any documents deemed sensitive.

Uribe and many of the “uribistas” have long resisted the peace process, and particularly the transitional justice system that will investigate thousands of war crimes committed by the state while Uribe and his clan were in power between 2002 and 2010.

The former president has to appear before the Supreme Court on September 3 over a witness tampering charge related to his family’s alleged involvement in the formation of anti-leftist death squads in the 1990s.

Powerful allies like Uribe and other powerful forces in politics, the military and organized crime have tried to discredit and derail war-related criminal investigations ever since a justice deal was reached between former President Juan Manuel Santos and the FARC, the guerrilla group that demobilized last year.

The prosecution said in 2016 that more than 24,400 state officials and 12,000 civilians were being investigated for allegedly financing paramilitary death squads that are blamed for the majority of human rights violations committed during the conflict.

Furthermore, powerful dynasties like that of Senator Sofia Gaviria (Liberal Party) and companies like cement giant Cementos Argos are in legal trouble over land they obtained through the dispossession of small farmers’ land with the help of death squads.

The conservatives and far-right have always preferred a Nuremberg Trial-like justice system that would only investigate FARC crimes and perpetuate impunity for crimes committed by the state and the private sector.

The chief prosecutor made no mention of the tens of thousands of “parapolitics” and para-economics” investigations announced by former vice-Prosecutor General Jorge Perdomo two years ago.

The resistance from both Duque’s party, the military and even the prosecution puts Duque in a difficult position.

While on campaign he vowed to go after the transitional justice system, but he now has to respond to the United Nations, the International Criminal court and his most powerful ally, the United States.

All these foreign powers have stakes in the peace process and the counter-narcotics efforts linked to it. It’s not their concern that state officials and the private sector are implicated in war crimes.

Whether the ‘uribsitas” achieve an end to state cooperation with justice is uncertain; the hard right party has no majority in Congress and was forced to form a coalition with moderate parties.

Furthermore, Duque might not want to confront the international community, which has largely shown more sympathy for Colombia’s 8.5 millions victims of the armed conflict that has ravaged the country for more than half a century.