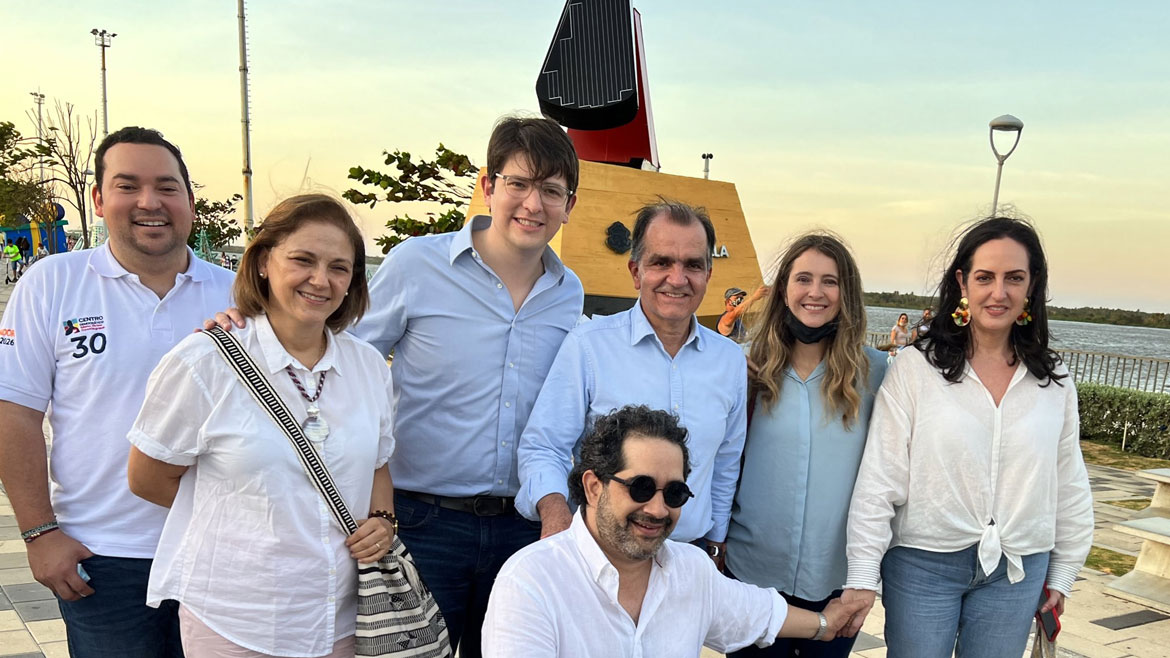 The far-right party of President Ivan Duque has been isolated ahead of Colombia’s elections.

Presidential candidate Oscar Ivan Zuluaga of the Democratic Center party said Sunday that he won’t be joining “Team for Colombia.”

Zuluaga had asked to join the conservative coalition but was ignored, the far-right candidate said Sunday.

“You can’t be on a waiting list,” Zuluaga told conservative television network RCN.

The far-right candidate said he received “explosions of support” after abandoning his aspirations to join the Team for Colombia.

Zuluaga performed poorly in the polls after he was asked to be the Democratic Center’s presidential candidate in November last year.

Zuluaga’s failure to enter the Team for Colombia coalition will likely affect the Democratic Center’s performance in the congressional elections.

Duque’s party can count on the support of approximately 12% of the voters in the upcoming congressional elections, according to a poll held in December.

The far-right party that was founded by former President Alvaro Uribe in 2014 received more than 16% of the votes in 2018.

The Historic Pact coalition that was founded by opposition Senator Gustavo Petro has the support of more than 26% of the voters, according to the poll by Guarumo and Ecoanalitica.

The “centrist” Center Hope Coalition of former Medellin Mayor Sergio Fajardo would have the support of almost 15% of the voters.

Both Zuluaga and whoever wins the Team for Colombia primary in March will have difficulty making it to the second round of the presidential elections.

Without a coalition, the Democratic Center or their coalition partners in Congress can’t jointly endorse one candidate.

Duque’s abysmal approval rating appears and a series of corruption scandals appears to have affected the popularity of candidates associated with the government.

The political forces behind the Democratic Center and the Team for Colombia have been in power since the mid-1990’s when Conservative Party mogul Andres Pastrana was elected president.