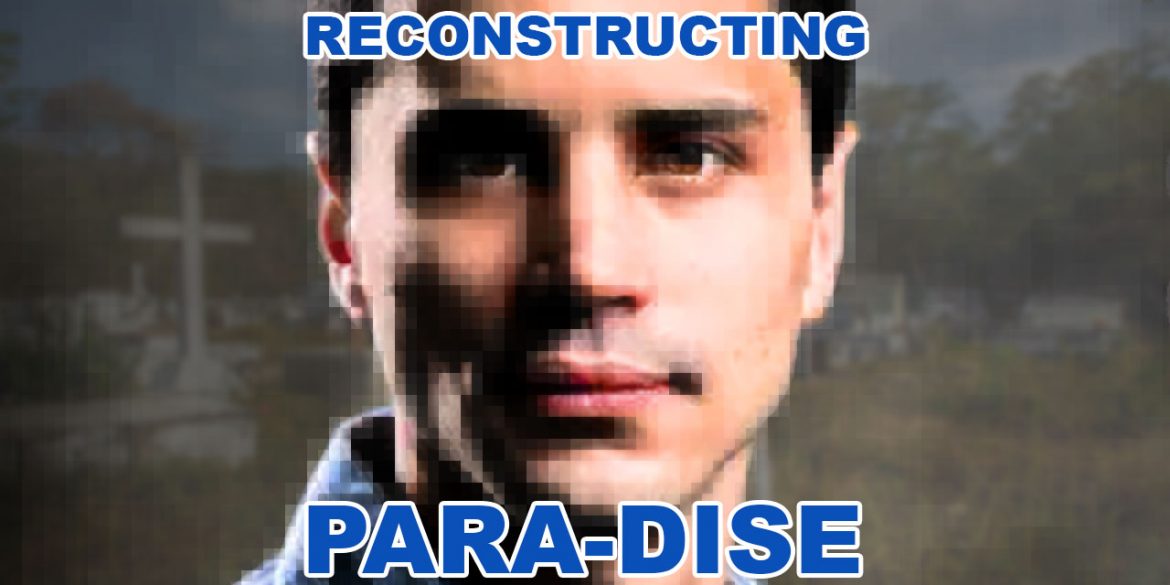 The far-right party of Colombia’s President Ivan Duque seems to hope that the son of former President Alvaro Uribe can prevent its downfall.

Weekly Semana featured Tomas Uribe on Sunday, less than two weeks after the former president told newspaper El Tiempo that his two sons “have aspirations” other than running in the 2022 elections.

Uribe’s son told Semana he was a businessman and that “my plans contain no candidacy,” before appearing on the weekly’s YouTube channel for a two-hour debate. 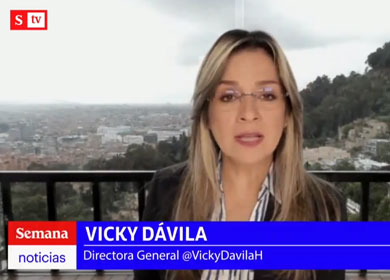 The investigations into evidence of ties between the Democratic Center (CD) and the mafia could send the former president, the party’s director, Uribe’s former personal assistant and an in-law of Semana director Vicky Davila to prison.

Additionally, some 85% of Colombians wouldn’t vote “for whoever Uribe says” after two years of Duque and the piling criminal investigations against the president and his political patron, according to a recent poll.

As the Colombian saying goes, the CD is f**ked up the p***y and desperate to maintain power in 2022. 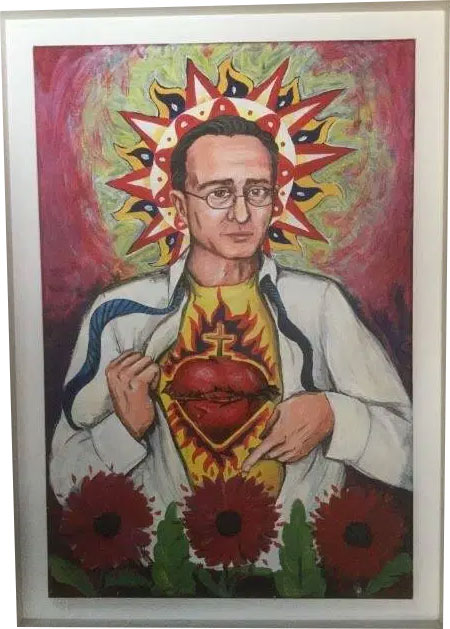 Senator Paloma Valencia commissioned a portrait of Uribe in which the former president is depicted as Jesus Christ.

Colombia’s ruling party has been “keeping socialism at bay,” according to Uribe’s son. “Watch out for 2022” though, the former president warned.

So far, three opposition senators have announced their presidential aspirations and the coalition Conservative Party (PC) announced to put forth a candidate seeking conservative votes.

A flurry of politicians are expected to follow, but none would share the almost religious devotion to Uribe of the former president’s followers.

Uribe didn’t just found and lead the CD since they entered Congress in 2014, the “Uribistas” formed around the former president. The former president’s silhouette became the party’s logo after Uribe wasn’t allowed to name the far-right party after himself.