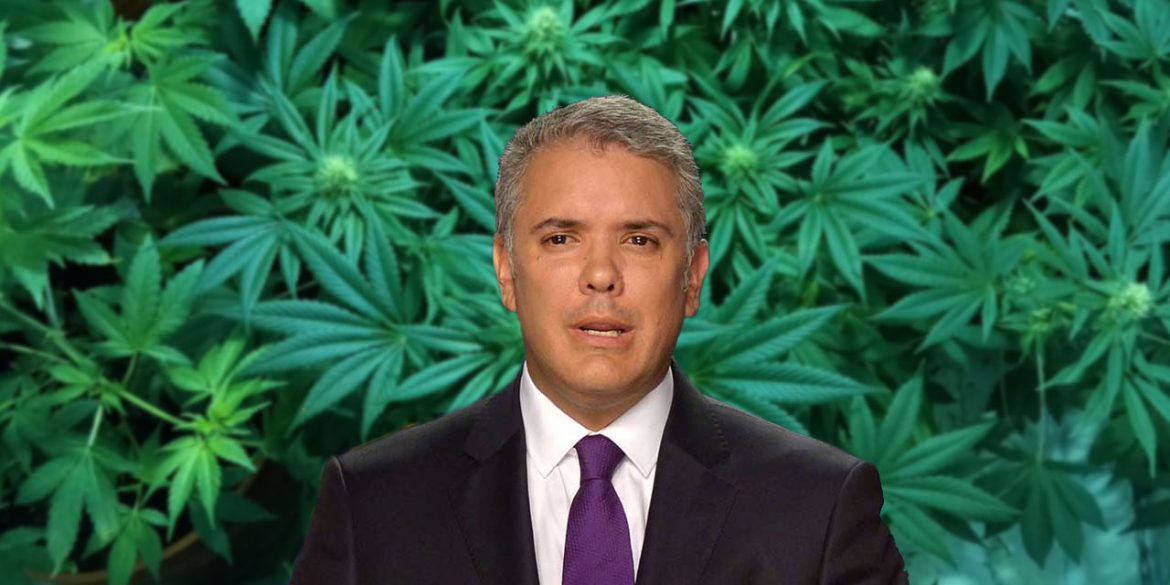 Colombia’s far-right ruling party on Tuesday fiercely rejected a proposal of the leftist opposition to regulate the production and consumption of marijuana.

The proposal of leftist opposition Senator Gustavo Bolivar is part of a package of far-reaching drug policy bills proposed by senators of the opposition and the center-right voting bloc that effectively seeks to end President Ivan Duque’s repressive drug policy.

The government’s repressive drug policy was already close to tumbling after the Constitutional Court banned police from acting against the consumption of drugs and alcohol in public earlier this year.

A series of proposals for a more “intelligent” drug policy 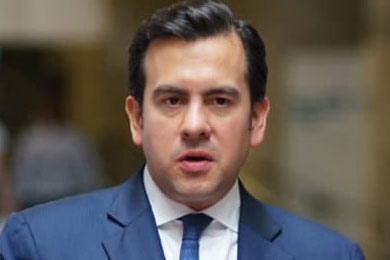 The bill to regulate marijuana was proposed on the same day that the Senate approved a bill that bans the use of drugs and alcohol near schools and in public parks.

The multiparty coalition has been proposing a series of bills to effectively end the war on drugs and strengthen measures to prevent drug abuse and combat drug trafficking more effectively. 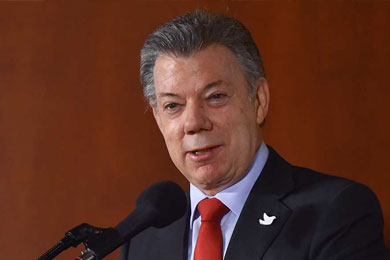 According to W Radio, Bolivar’s proposals is supported by former President Juan Manuel Santos who spent most of his two terms in office urging for an end to the “war on drugs.”

The Liberal Party, which could determine the success of the proposal, is considering whether it will also put its weight behind the proposal, according to the radio station.

Forty-eight years after former President Richard Nixon declared the war on drugs, the US-backed repressive approach against drug trafficking has lost support throughout Latin America, and particularly in Colombia.

Duque and his far-right coalition cornered 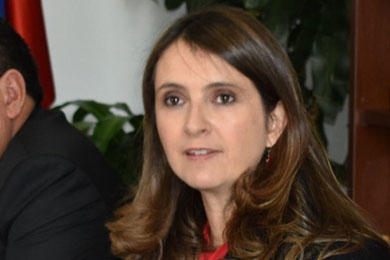 Duque’s minority coalition, under the leadership of former President Alvaro Uribe, fiercely opposes any leniency towards the use of drugs.

According to Senator Paloma Valencia of Duque’s far-right Democratic Center Party, Bolivar proposal violates a constitutional amendment to ban the use of drugs in public spaces approved when Uribe was president.

This ban, however, has long been sunk by the Constitutional Court, which considered the consumption of drugs a constitutional liberty.

Valencia’s hope is that, despite Santos’ reported approval, the proposals will be rejected by a congressional majority.

“We’ll have to see how many senators are left to former president Juan Manuel Santos and see how public opinion receives the idea that marijuana can be consumed in public spaces,” the far-right dynasty politician told La FM.

According to Gallup, three quarters of Colombians is against “legalizing the trafficking and consumption of drugs in Colombia.”

Bolivar made it clear that his bill was “not about legalization, but regulation” of the production and consumption of marijuana and marijuana only.