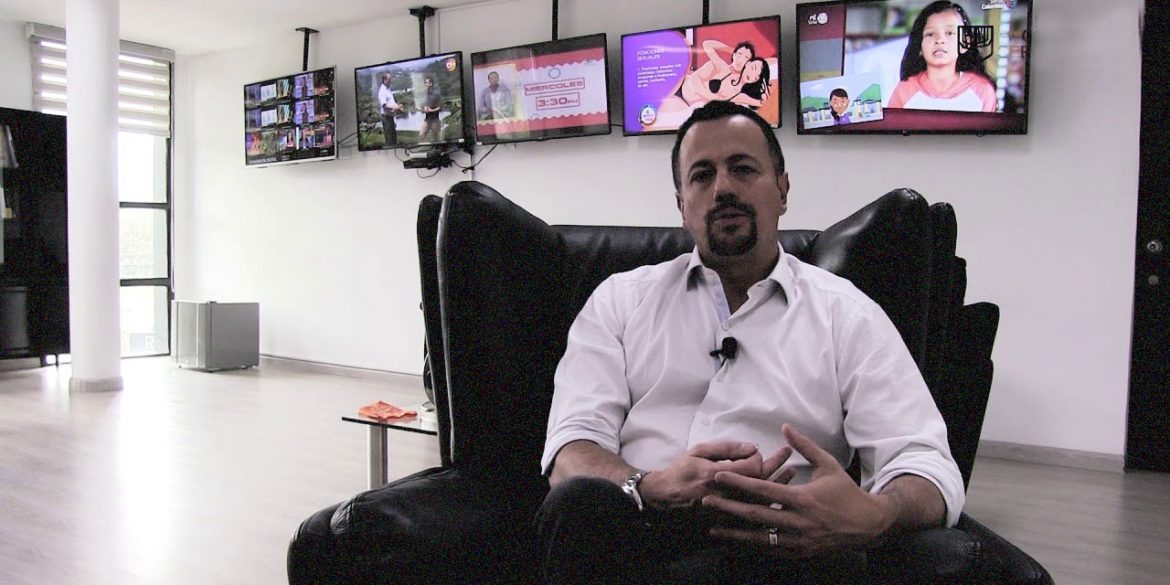 Colombia’s inspector general ordered the prosecution to investigate the country’s former public television chief instead of the whistleblower who revealed his attempted censorship.

The Inspector General’s Office said Thursday that it had filed disciplinary charges against presidential adviser Juan Pablo Bieri for his alleged abuse of power and attempted censorship.

The watchdog also ordered the prosecution to investigate Bieri instead of the whistleblower who revealed that the former public TV chief sought to “disappear or kill” a television program whose host criticized Duque.

The prosecution last week announced it was investigating Diana Diaz, the former director of public television network Señal Colombia, after Bieri claimed Diaz had violated his right to privacy.

This claim is nonsense, according to the Inspector General’s Office, as the order to take action against television host Santago Rivas was given “during a meeting of an entirely professional nature between four public servants carrying out their duties.”

Colombia takes intimidation of press to a whole new level

The Inspector General’s Office said it would charge Bieri on two abuse of power charges and attempted censorship.

According to the watchdog, it had already been able to establish the veracity of the recordings made by Diaz in which the former director of public television agency RTCV ordered to retaliate Rivas’ criticism of Duque.

If the Inspector General’s Office investigation finds Bieri guilty of the charges, the controversial presidential aide will not just lose his current position, but could be barred from holding public office.

The president controversially rehired his former campaign manager as adviser after Bieri was forced to resign as the the director of public television agency RTCV.

Before becoming one of Duque’s propaganda chiefs, the controversial worked as a journalist for multiple government-friendly private media outlets.