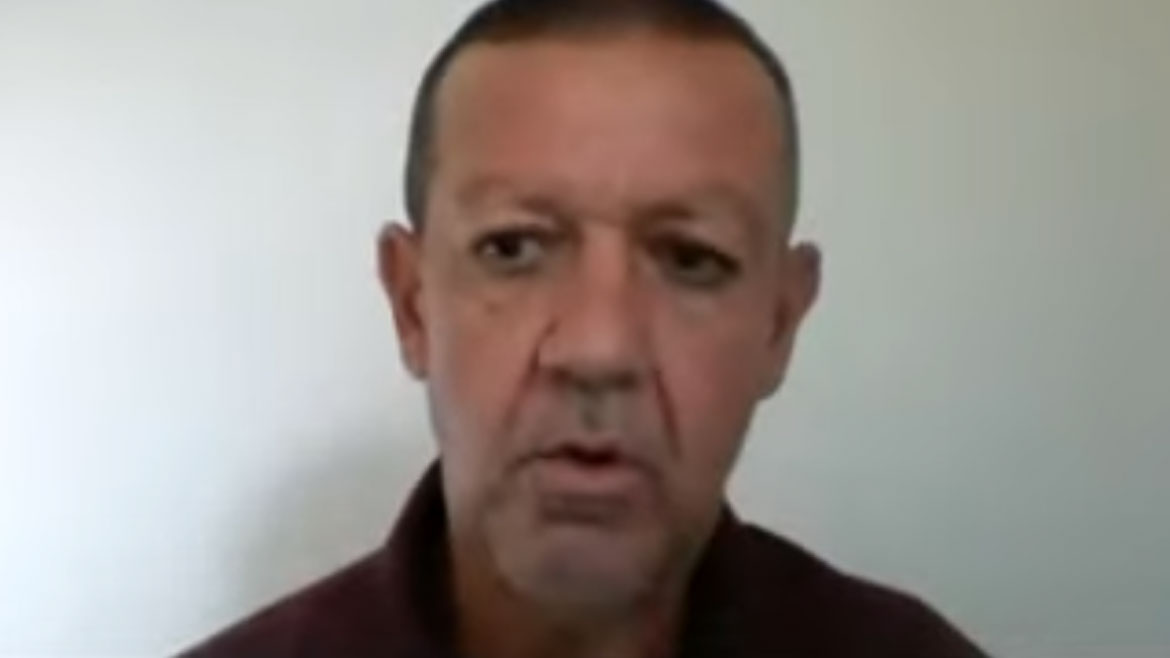 An assistant of controversial prosecutor Gabriel Jaimes interrogated Juan Carlos Sierra, a.k.a. “El Tuso,” in an absurd video conference with the former narco, who currently lives in Miami.

The attorney of Senator Ivan Cepeda, the victim of Uribe’s alleged fraud and bribery practices, was unable to sit in due to apparent connection problems.

How to avoid incriminating evidence

The assistant prosecutor failed to inquire about the veracity of the second testimony, which was allegedly dictated by Uribe and written by Cadena, according to the Supreme Court.

The former drug trafficker declined to testify before the high court in 2019 to either confirm or deny he had written the testimony in which former chief prosecutor Eduardo Montealegre was accused of conspiring against the former president.

El Tuso did agree to talk to the assistant prosecutor, who avoided the incriminating evidence against the former president and seemed unaware of the 40-year conviction also the former drug trafficker didn’t recall.

Instead, the two talked about a 2009 visit of Cepeda and two other lawmakers to the drug trafficker’s United States prison as part of an investigation into ties between demobilized paramilitary organization AUC, government officials and the private sector.

Uribe frustrated these investigations in 2008 after the demobilized paramilitaries and drug traffickers collaboration with justice began spilling the beans on their contacts, including the former president’s cousin who was a close friend of El Tuso.

According to the narco, the former president’s cousin did not mediate this time.

Instead, El Tuso said he was asked for help after a talk with the brother of extradited Medellin crime boss “Rogelio,” who said he contacted Democratic Center deputy Roque Arismendi.

The deputy and Uribe’s son Tomas respectively called in the help of Uribe’s fixer and the former CIA agent to contact the former drug trafficker, who said he learned he was expected to testify in court via television. 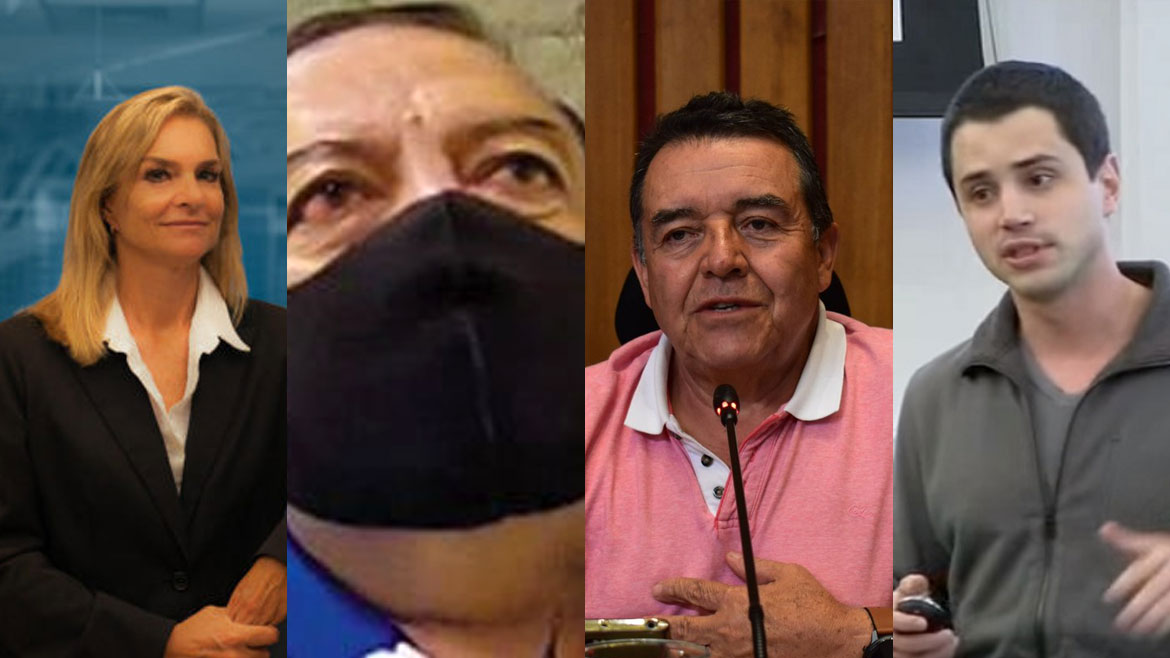 The prosecution is seeking court permission to drop the investigation against Uribe after failed attempts to revoke the indictment and exclude evidence collected by the Supreme Court since the beginning of 2018.

Jaimes received the case in August last year after Uribe resigned from the Senate in order to end the investigation of the high court, which had placed the former president under house arrest.

The hearing in which the prosecutor will seek to drop the investigation before a Bogota judge is set for April 6.

The former president’s victims announced criminal charges against Jaimes over his allegedly criminal attempts to sink the investigation.