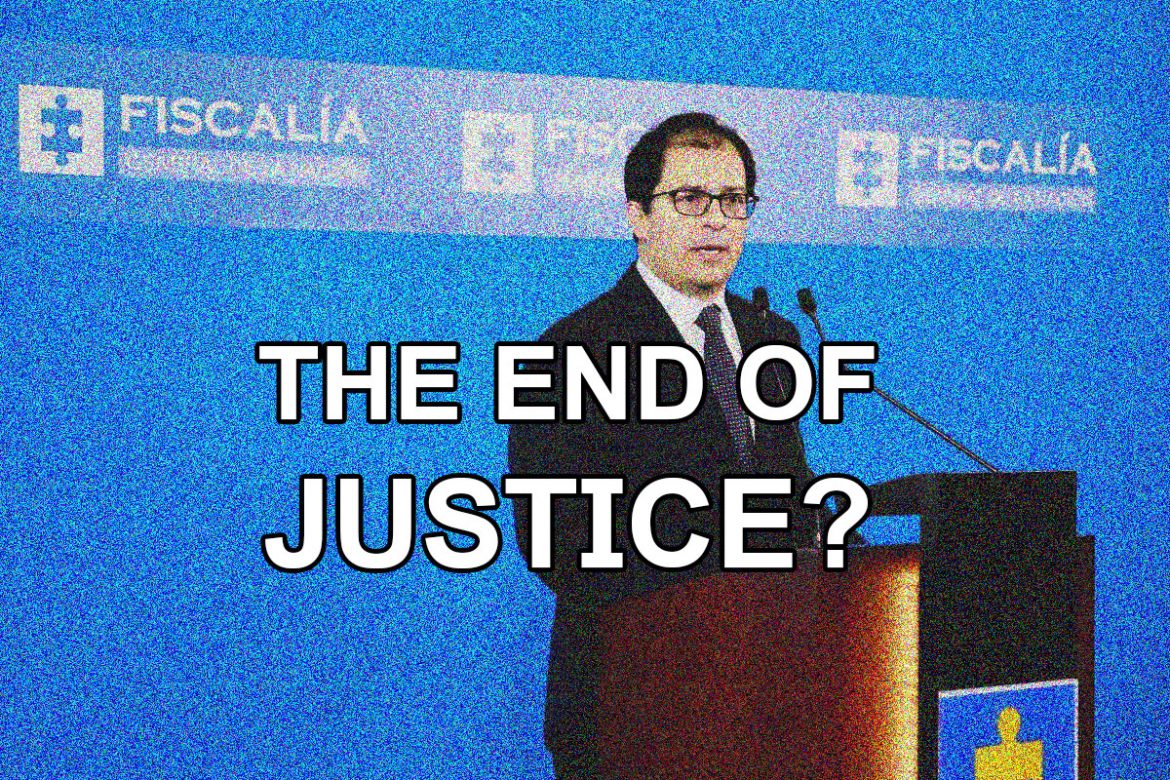 Controversial prosecutor Gabriel Jaimes asked a court to revoke the indictment against Uribe and shelf the investigation into the former president’s alleged fraud and bribery charges.

The request was expected after Jaimes had desperately been trying to obstruct his own investigation against the powerful former president who had already been placed under house arrest by the Supreme Court.

Prosecutor General Francisco Barbosa is likely to face a tsunami of criticism over his office’s blatant attempts to protect a growing group of allegedly criminal allies of President Ivan Duque, which has sunk public confidence in the country’s notoriously corrupt justice system.

The Supreme Court ordered a criminal investigation into Uribe’s alleged attempts to bribe witnesses in 2018 after a failed attempt to press bogus criminal charges against opposition Senator Ivan Cepeda.

The former president pressed these allegedly fraudulent charges in 2014 after the senator had revealed testimonies of former paramilitary fighters who confirmed evidence Uribe formed a death squad at his family estate in the 1990’s.

Uribe renounced his congressional privileges and resigned from the senate after the top court placed the former president under house arrest in August last year.

The move removed the top court’s jurisdiction and allowed the investigation to be moved to the prosecution, which is led by the best friend of the former president’s puppet, President Ivan Duque.

Colombia on the brink of becoming a mafia state

The request to drop the criminal charges is the most controversial move by the prosecution, whose chief has been implicated in a 2018 election fraud scandal.

Instead of investigating the conspiracy between Uribe’s far-right Democratic Center party and a drug money launderer, the prosecution detained the policeman who coincidentally had discovered the election fraud plot.

Barbosa’s blatant attempts to prevent any criminal investigation into his allegedly criminal allies have sunk public confidence in the Prosecutor General’s Office, which was already under investigation over alleged criminal activity before Duque’s best friend took over.

The close ties between the government and organized crime, and the chief prosecutor’s apparent commitment to organized crime interests have put Colombia on the brink of becoming a mafia state.