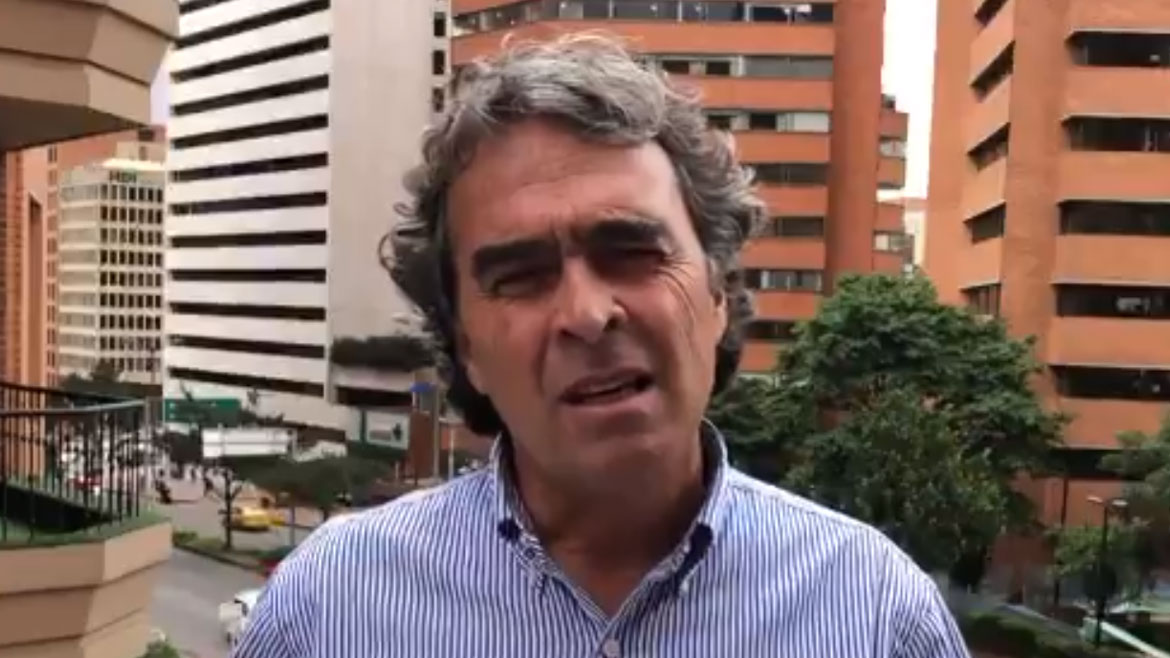 The prosecution has been accused of political persecution after announcing it would investigate Fajardo for seeking a $77 million loan when he was governor of the Antioquia province in 2013.

The investigation implied that the presidential candidate should have foreseen a global commodity crisis that sunk the value of the peso in 2014.

Barbosa, one of President Ivan Duque’s best friends, has been criticized by politicians from and economists over the investigation against of the favorites in the 2022 election race.

Lopez has been a long-time critic of Uribe, the allegedly criminal political patron of both Barbosa and Duque.

Francisco Barbosa: Colombia’s saddest excuse for a chief prosecutor ever?

Both allies and rivals of Fajardo have accused the chief prosecutor of trying to discredit the runner up in preliminary election polls after opposition Senator Gustavo Petro.

Fajardo was already being investigated by Comptroller General Luis Felipe Cordoba, one of Barbosa’s best friends, over alleged negligence in the construction of Colombia’s largest hydro-electric dam.

The announced prosecution investigation against the candidate added concerns about the fairness of the election of a successor of Duque, who is suffering low approval ratings.

Uribe and his far-right Democratic Center party are being investigated for allegedly conspiring with a drug trafficking organization to rig the 2018 elections in Duque’s favor.