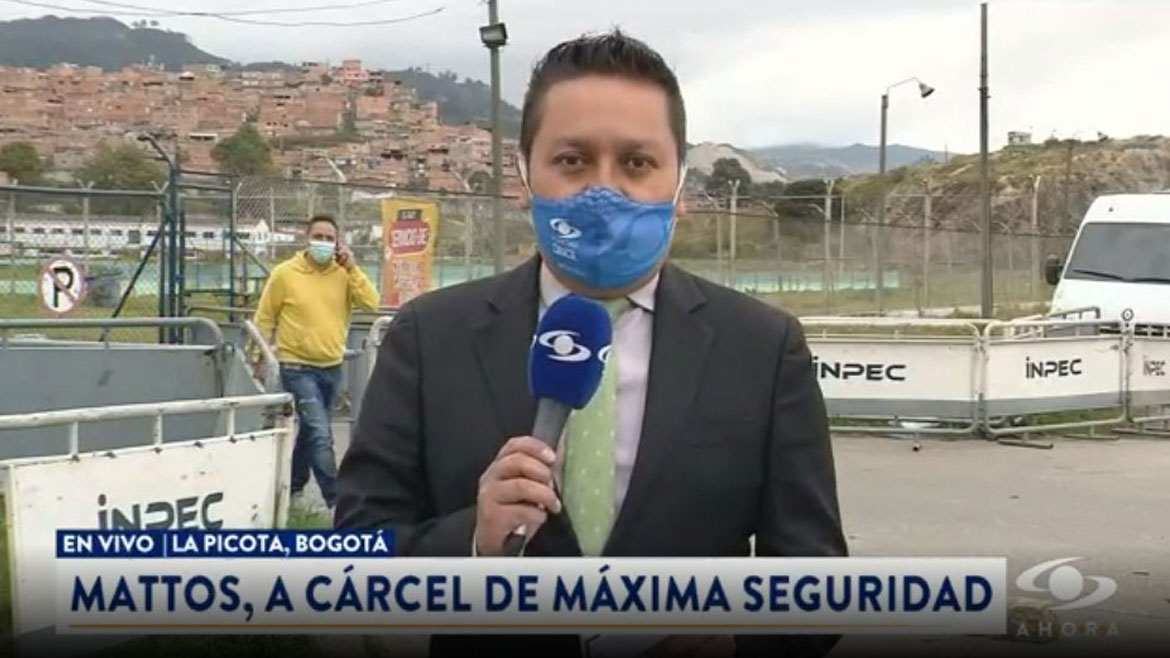 The director of Colombia’s prison authority was sacked after media reported that guards helped an extradited businessman leave jail.

Caracol showed that guards of prison authority INPEC escorted Mattos from La Picota to the north of Bogota to conduct business and meet with family members.

According to the television network, prison guards helped the businessmen leave jail on multiple occasions.

While outside of prison, the prison guards let Mattos roam freely, the recordings revealed.

The president reportedly also ordered the transfer of the businessman to a maximum security prison outside of Bogota.

Botero told newspaper El Espectador that he respected Duque’s decisions but refused to take responsibility for alleged crimes committed under his watch.

According to the INPEC director, Mattos had been allowed to leave prison for medical and judicial procedures on six occasions.

These leaves were legal on paper, Botero told the newspaper.