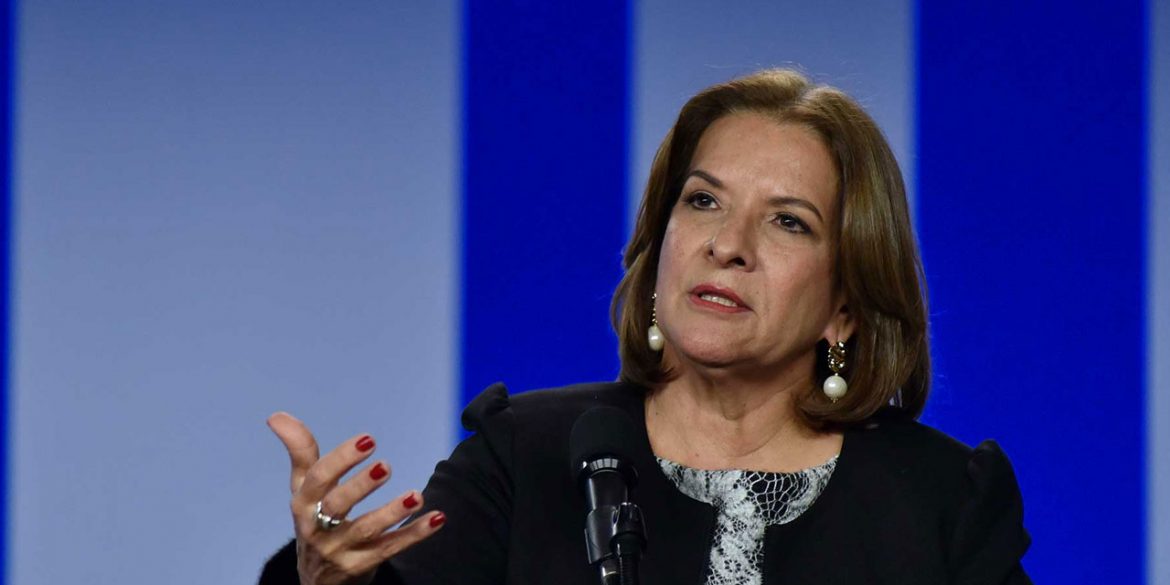 Colombia’s prisons are about to blow after authorities confirmed the first fatal coronavirus case and Justice Minister Margarita Cabello persists in doing nothing.

The death of a 63 year old man who was released from Villavicencio’s on April 1 and images from the overcrowded prison showing allegedly ill inmates followed weeks of inaction from the minister who had been warned that any infection could cause an unprecedented uprising.

The minister promised to issue an emergency decree that would allow the release of prisoners after at least 23 inmates died in protests demanding measures to prevent outbreaks in the notoriously overcrowded and unhygienic prisons turned violent.

Cabello subsequently declared a prison emergency last month and promised to issue a decree that would allow the release of 10,000 prisoners, but has did nothing since.

Criminal policy experts warned that the minister’s inaction was a recipe for disaster, not just because Colombia’s prisons are petri dishes for any kind of virus, but a panic reaction within the prison population could become uncontrollable.

The day there’s one case of coronavirus in a prison will be like striking a match against dry straw.

The same criminal policy experts blasted the minister’s leaked draft decree to release prisoners, stressing it would only release prisoners who weren’t even supposed to be in prison because, for example, they were ill or had served three fifths of their sentence.

Prison authority INPEC issued a similarly useless special protocol after the confirmation of the first coronavirus death that would separate vulnerable patients from the 1,900 inmates locked up in the prison made for only 1,000.

We need a health brigade, someone who helps us, Mr. President, put your hand over your heart for us prisoners as we are human beings, of the same origin and we have the right to life and a dignified death in the company of our families.

Cabello’s inability to act is baffling both experts and lawmakers who warned that not guaranteeing inmates’ basic human rights in a crisis like the one caused by the coronavirus pandemic could have catastrophic consequences.

“What is she waiting for?” asked opposition Senator Ivan Cepeda on Friday as prisoners begged for help stressing that, despite being incarcerated, they are human beings.

Cabello and the Justice Minister’s response to desperate cries for compassion was even worse than not doing anything as  the ministry tweeted that the coronavirus posed no threat to dogs.