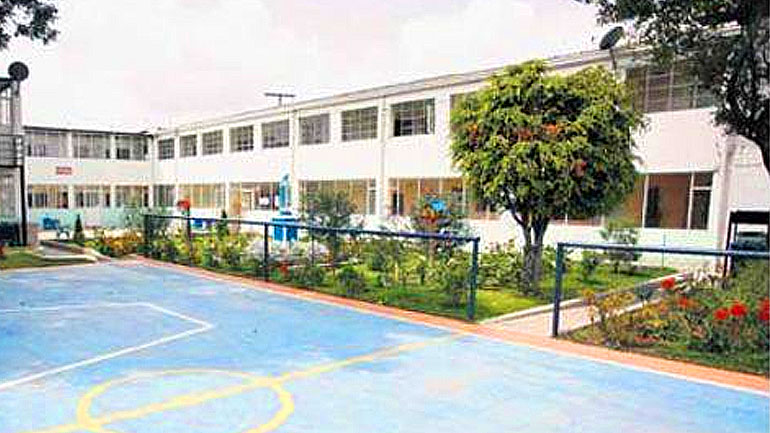 Colombia’s prison authority said Monday it had removed cell phones, iPads and other luxurious communication material from an infamous wing in Bogota’s La Picota prison that is home to dozens of convicted politicians.

Among allegations of excessive behavior, Senator Claudia Lopez says one of the inmates, former Cúcuta mayor Ramiro Suárez was actively recruiting from his cell via skype according to El Tiempo. The former mayor is serving 27 years for killing his former adviser Enrique Flórez.

Strong protests to the director’s order came out of La Picota Saturday. Inmates will be seriously affected by the cutting of communication because the Internet “was the only way in which communication was maintained with lawyers”, Tomas Jaramillo told El Tiempo

Jaramillo, who was at the center of a recent prison scandal involving a large party, is serving time in the ERE bloque for embezzling millions of dollars from Colombia’s largest brokerage company, Interbolsa.

The ERE Pavilion has become a special enclave within La Picota prison. Often receiving special treatment from prison authorities and with access to everything from private clinics to gourmet chefs, inmates within the ERE bloque are now supposedly without access to communications with the outside world.

In February 2011 Justice Minister German Vargas Lleras fired director of La Picota Himelda Lopez after evidence of excessive behavior of inmates at the prison. A party in which dozens of guests ate gourmet food from a kitchen specifically built for the jailed politicians was one such incident under Director Lopez’s watch.

A second director was fired in June 2013 after a group of current congressmen were admitted to visit a recently imprisoned colleague for his birthday. Anselmo Escobar was declared incapable of carrying out his duties by INEC director Gustavo Ricaurte after the irregularity was discovered. The jailed congressman was arrested in late April over his alleged ties to paramilitary death squads.

Yet another Bogota prison director suspended after yet another scandal

Reports from September of this year described an alcohol driven lavish barbecue in which recently convicted employees of Interbolsa partied with former governors lawyers and senators. The prison party on September 6 was brought to the attention of authorities after it had to be broken up by an elite rapid response team.

The Bogota prison is home to dozens of congressmen implicated in parapolitics, or the close relationship between paramilitary activities and politicians, and has seen a number of directors come and go through the years following corruption allegations.

Supposedly one of Colombia’s strictest, most watched and secured prisons, La Picota has become well known as a paramilitary politicians’ paradise. The decision of INEC Director Jorge Ramírez to cut communication breaks a long tradition of inaction and passive responses to excesses by high profile inmates.