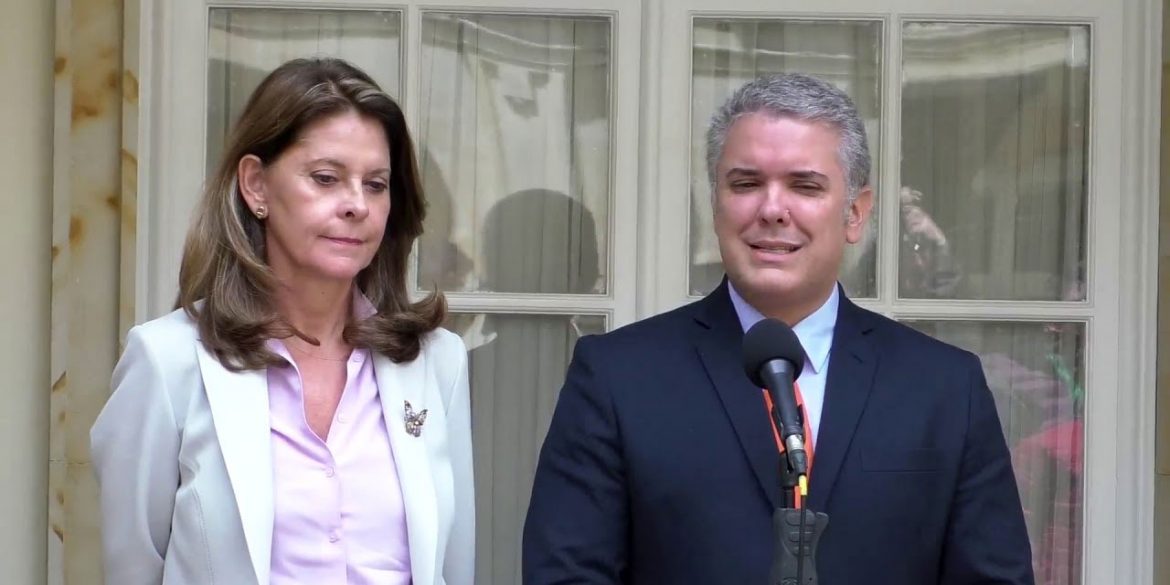 Colombia’s president reignites protests against himself over coronavirus controversy

Colombia’s President Ivan Duque reignited protests against himself in the capital Bogota on Wednesday after revoking local authorities’ measures to combat the coronavirus.

Residents in the capital spontaneously began banging pots and pans from their windows after the president revoked measures taken by mayors and governors to prevent contagion.

On Twitter, Bogota residents said they would follow orders of Mayor Claudia Lopez, who responded she would proceed organizing a four-day drill to shut down the city over the weekend.

Rionegro Mayor Rodrigo Hernandez of Duque’s own Democratic Center party said on Twitter he would maintain a curfew he decreed in an outright act of rebellion against the unpopular president.

The hashtag #DuqueInepto (IneptDuque) became a global trend on the social media network after the president’s decision to undermine local and regional governments’ authority.

The decree came as a shock to local authorities who had advanced contingency measures amid broad criticism that the unpopular Duque was doing too little too late.

A full-on outbreak of the virus could easily collapse Colombia’s healthcare system that already lacks the capacity to provide adequate healthcare.

The country’s hospitals, for example, have less than 10,000 intensive care units while estimates indicate that between 150,000 and 300,000 would be necessary.

Corruption, additionally, has devastated the country’s healthcare system, which has left many doctors and nurses unpaid.

Duque dismissed a recommendation by the Colombian Medical Federation to, among other things, decree mandatory isolation as “absurd,” triggering protests by doctors and nurses.

Prominent Colombians urged their fellow citizens to ignore the president and stay inside as much as possible while others called for civil disobedience and to follow the orders of their mayors and governors.

The president has lost much of his natural authority after trying to violently quell anti-government protests in November last year and ongoing investigations into his alleged involvement in rigging the 2018 elections.

Mayors like Lopez, on the contrary, can count on relatively solid support after giving Duque’s far-right Democratic Center party a beating in local elections in October last year.

Colombians were already well aware of the state of their fragile healthcare system while many feel Duque’s response to the coronavirus is threatening their families’ lives.