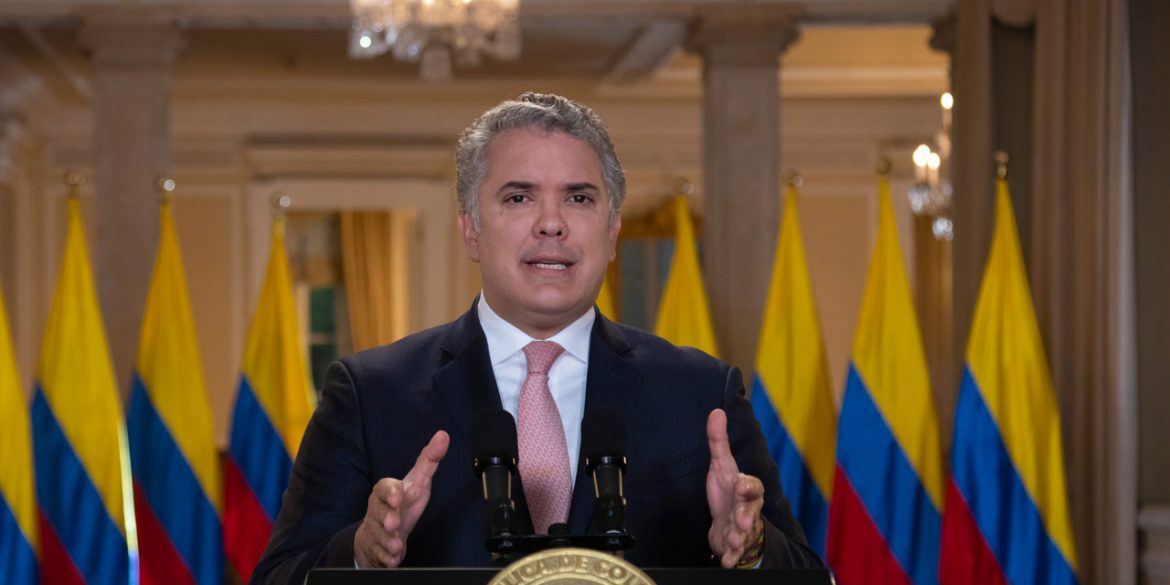 In a Tweet, Duque congratulated the US President-elect and “Kamala Harris, the first female vice-President of the United States.”

“We will work together to strengthen the common agenda in trade, environment, security and the fight against transnational crime,” said Colombia’s president

Duque’s administration had been accused of supporting Biden’s opponent in the elections, outgoing US President Donald Trump, but was among the first to congratulate the Republican Party candidate’s opponent on his election victory.

Trump’s defeat in the elections is the beginning of the end of four of the most chaotic years in bilateral relations between the two allied countries.

The impending change in leadership in the White House was also welcomed by Colombia’s opposition, which supported Biden’s bid in the hope Colombia’s peace process would receive renewed support from Washington DC.

Duque’s far-right party, the Democratic Center, actively campaigned for Trump and even government officials were accused of meddling with the US elections to favor the outgoing president.

Both Trump and Duque have been reluctant to support a peace process that followed a 2016 peace deal between former FARC guerrillas and former President Juan Manuel Santos.

This peace deal received the blessing of former US President Barack Obama, but was nearly destroyed after a former US Attorney in New York loyal to Trump indicted a demobilized FARC leader on unsubstantiated drug trafficking charges.