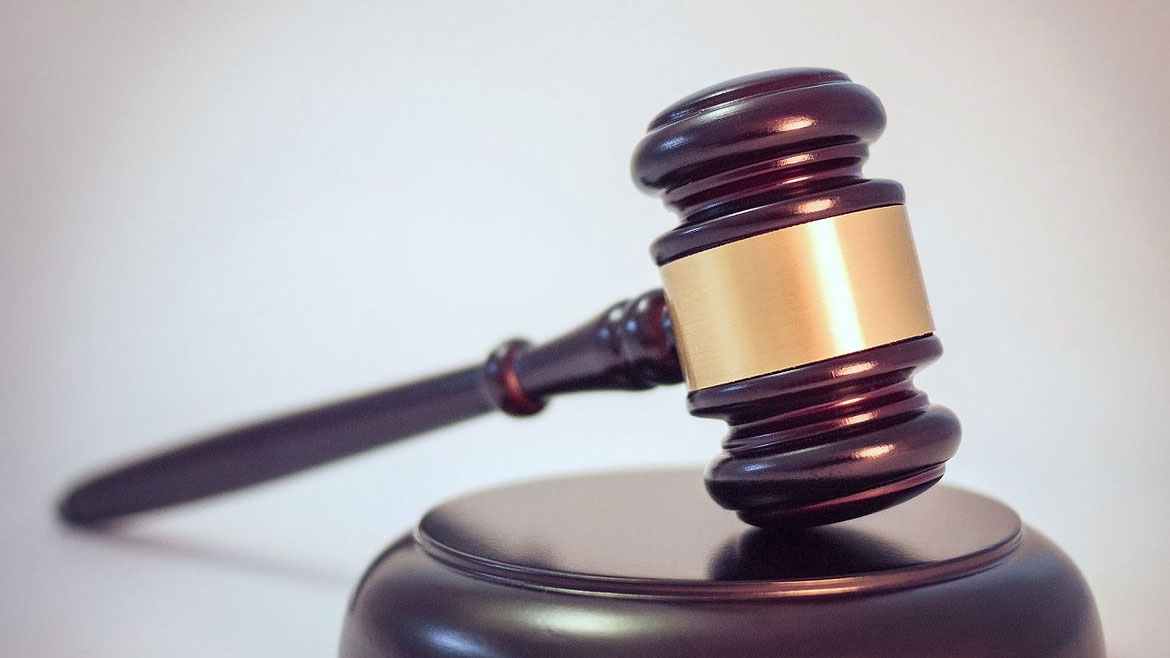 A Bogota court barred Colombia’s President Ivan Duque from ratifying a controversial constitutional amendment that would open the door for fraud in next year’s elections.

The court disallowed the president to sign off on an article in the 2022 budget that suspended electoral legislation meant to prevent the use of public funds in election campaigns.

Electoral observers, legal experts and opposition politicians objected to the suspend parts of the so-called Guarantees Law until after the the 2022 election in Congress, claiming that it was unconstitutional and incentivizing vote-buying with tax payers’ money.

The allegedly unconstitutional approval of the 2022 budget triggered criminal complaints against 71 Congressmen who allegedly violated the constitution by approving the bill.

The Bogota Administrative Court agreed to suspend the modification of the Guarantees Law for 30 days in order to allow the Constitutional Court to rule whether or not Duque’s coalition in Congress broke the law.

Rodriguez voted in favor of suspending the anti-fraud legislation and is currently being investigated by the Supreme Court over his alleged fraud practices.

The court ruling is a temporary setback for politicians who hoped to secure campaign funds from local and regional governments through private contractors.

Critics of the suspension of the Guarantees Law expressed fear that corrupt politicians and the private contractors that finance their campaigns would bleed local and regional governments ahead of the Constitutional Court ruling.

This possibility has been made impossible, at least for 30 days.

If the Constitutional Court doesn’t rule on the suspension of the temporary modification of the Guarantees Law within a month, the use of local and regional slush funds would again become possible.