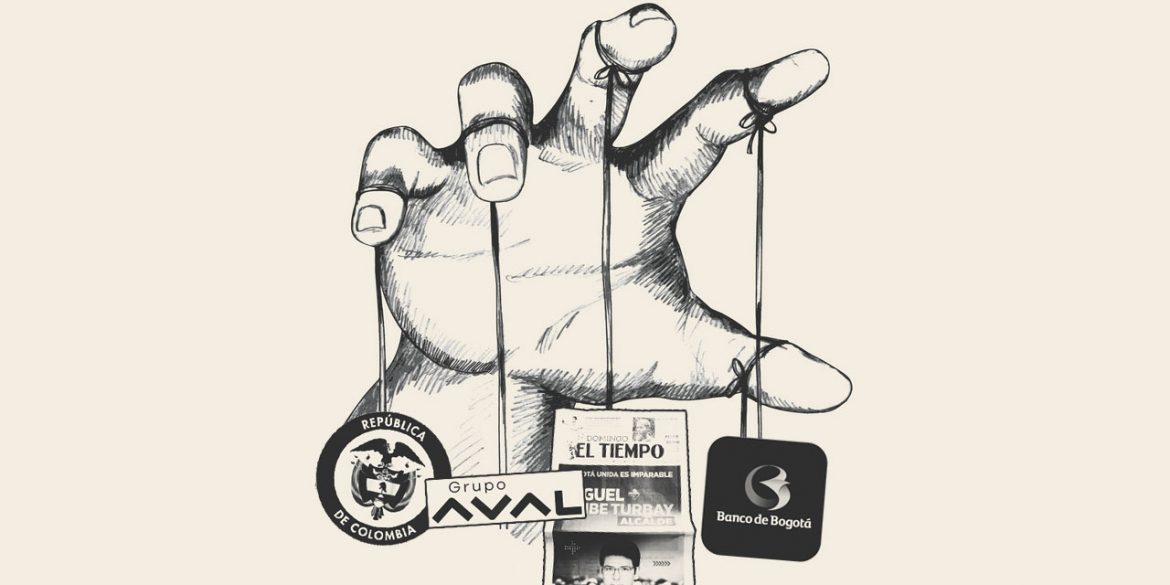 According to Caracol Radio, the president’s speechwriter, Francisco Miranda,  is set to become the director of Portafolio, the weekly economic magazine of El Tiempo, which is owned by Colombia’s richest man, Luis Carlos Sarmiento.

At the same time, the newspaper’s recently laid off politics editor, Edulfo Peña, will become part of the spokesperson for regional press of the president, whose 2018 campaign was financed by one of Sarmiento’s banks.

The most recent personnel changes between El Tiempo and the Casa de Nariño further blurs the line between those in power and those speaking truth to power in Colombia, and between propaganda and journalism.

Credibility has become particularly an issue at El Tiempo, which used to be owned by the family of former President Juan Manuel Santos and is now owned by the man who whom the president owes more than $5 million.

Press freedom foundation FLIP last year revealed that the newspaper was publishing government propaganda disguised as news without adequately disclosing it had been paid for the publicity.

Over the past decade, Colombians have gradually lost confidence in their news media as the internet and social media have provided them with alternative information sources.

A decade ago, 73% of Colombians said to have a favorable opinion of the media. By December last year this had dropped to a record low, 47% against 48% who said they disapproved of the media.

It is impossible to determine if journalists becoming spin doctors and spokespersons becoming journalists has contributed to this trend, but what is certain is that both the media, the authorities and the country’s richest man are losing the support of the public.