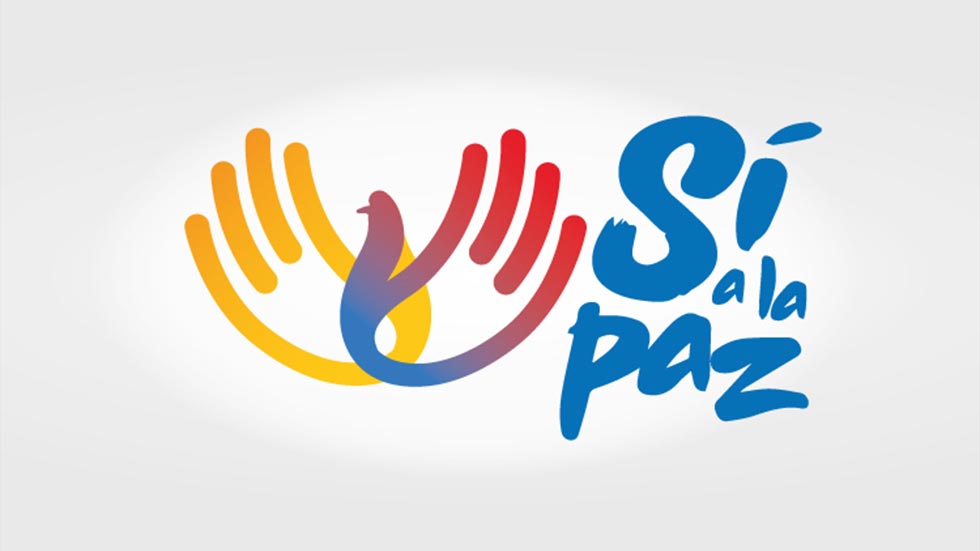 Political parties across the board in Colombia’s congress have formed a temporary coalition to campaign in favor of a pending peace deal with the FARC in a plebiscite set to be held later this year.

All but two parties formed a joint campaign committee that will promote a “yes” vote in the plebiscite that will ratify the deal to demobilize and disarm the FARC, the country’s oldest guerrilla group, and allow it entry into politics.

The left-wing Democratic Pole opposition party has yet to define whether it wants to join the committee, but has already expressed its support for promoting the peace deal ahead of the plebiscite.

Also not in the commission is the right-wing Democratic Center of former President Alvaro Uribe, who has been adamantly opposing peace talks and the reached agreements.

His party will be the sole promoter of a “no” vote over objections to the FARC’s future political role and leniency in the transitional justice system that will allow lenient sentences also for war crimes.

The Conservative Party, which is internally divided over the talks, has taken part in the first meeting that was presided by former President Cesar Gaviria of the Liberal Party.

The government of President Juan Manuel Santos has been negotiating with the FARC since late 2012 and has enjoyed the support of both the center-right coalition and the leftist opposition.

These negotiations re expected to come to a successful end within weeks after which the Colombian people will be asked to ratify the peace accord that seeks to end the hemisphere’s longest-running armed conflict.

While polls have consistently indicated that a vast majority of Colombians support a peace deal, there do exist major concerns among the population in regards to justice and whether the deal will not just benefit the guerrillas.

More importantly, specifics in regards to the FARC’s political participation are yet to be made public.

The plebiscite will be held in conditions favorable to the Yes camp.

Both the Yes and No campaigns need to obtain the support of 13% of the electorate to win the plebiscite, reducing the risk that Colombia’s traditional low voter turnout renders the plebiscite invalid.

The Uribe-led opposition, which has so far promoted a no vote, is currently deliberating whether promoting abstention increases their chances of stopping the deal from taking force more than promoting a “no” vote.