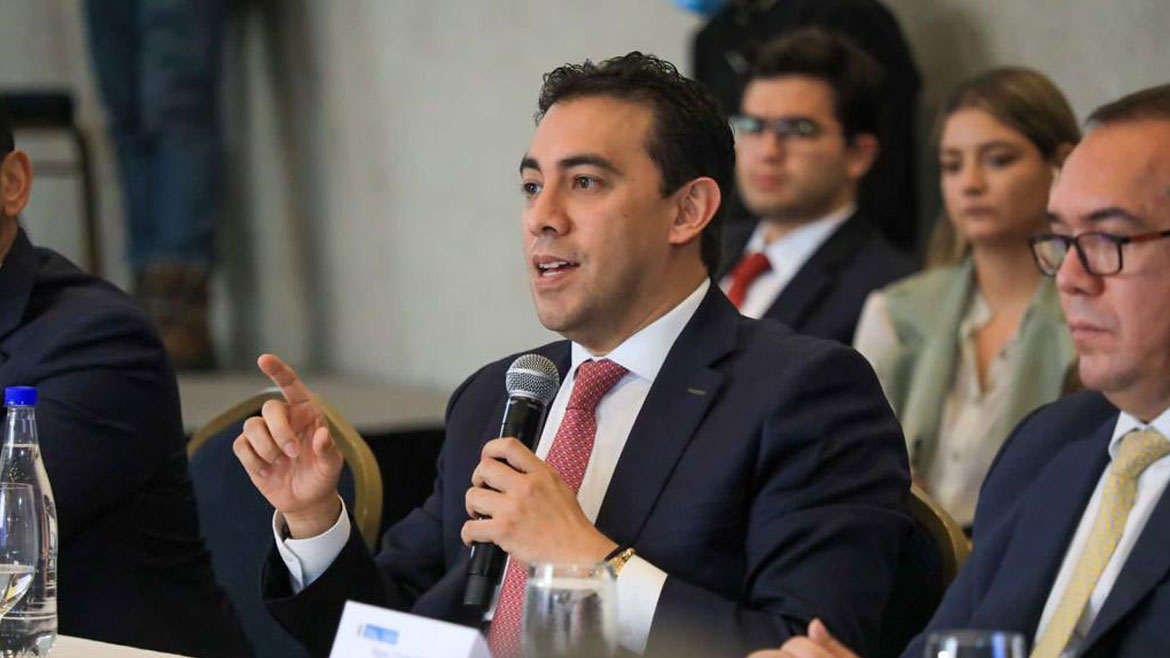 National Registrar Alexander Vega pulled his proposal in a meeting with the representatives of political parties.

The majority of parties at the “Electoral Guarantees” table refused to support Vega’s plan that was called “the prelude to a coup” by judges.

The withdrawn proposal is a major setback for far-right former President Alvaro Uribe who demanded a recount of revised Senate election result.

Vega announced the revision on Friday after judges revealed that hundreds of thousands of opposition votes had been left out of the preliminary results.

Opposition Senator Gustavo Petro, who is running for president, celebrated the decision to uphold the Senate election results.

Petro’s progressive coalition, the “Historic Pact,” became the biggest party in the Senate.

Judges continue to scrutinize votes for the House of Representatives.

Public confidence in electoral authorities plummeted as a consequence of the crisis, according to election observers.