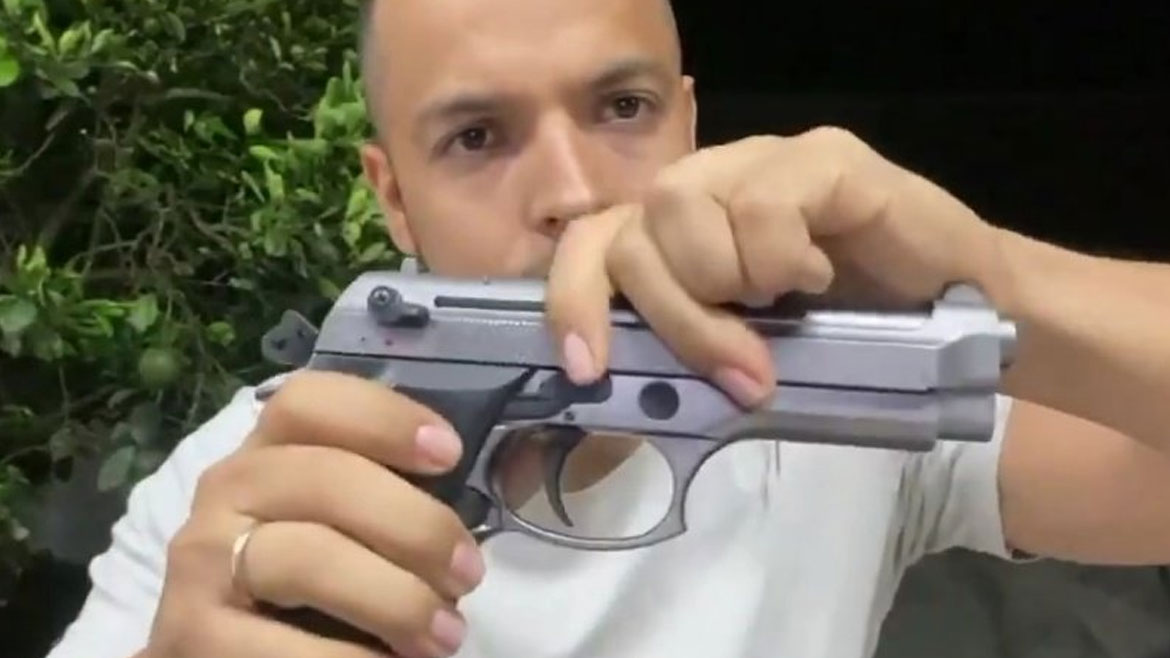 The human rights chief of the United Nations expressed her concern on Sunday over collusion between #Colombia’s police and paramilitaries in the mass killing of anti-government protesters.

In a statement, UN High Commissioner for Human Rights Michelle Bachelet said it had “received information on armed individuals, including a retired police officer, who would have opened fire on protesters and journalists” in Cali.

Also the human rights commission of the Organization of American States on Sunday expressed its “extreme concern” over the paramilitary violence in Cali that allegedly killed at least 13 people and injured 36 on Friday alone.

The Cali massacre followed hours after Inspector General of the National Police, General Jorge Ramirez, announced an investigation into the collusion of police with armed civilians in Colombia’s third largest city since protests began on April 28.

Ramirez announced no arrests or investigation into evident collusion between police and paramilitary groups and gangs in other parts of the country.

In Medellin, for example, journalists were beaten up by gang members on Saturday after taking pictures of their collusion with local police.

One protester from the country’s second largest city was murdered by an unknown shooter on May 1.

Also in the capital Bogota a protester was murdered by an unidentified shooter. More protesters were assassinated by armed in the cities of Tulua and Candelaria, near Cali.

According to Human Rights Watch Americas director Jose Miguel Vivanco and think tank Indepaz, 63 people have allegedly been murdered by cops, soldiers, apparent paramilitaries and a prosecutor in violent responses to the protests.

The prosecutor was lynched after opening fire on protesters and also two policemen have been killed.

Prosecutor General Francisco Barbosa has only confirmed 17 murders and has been criticized for his apparent reluctance to investigate the killings.

Opposition Senator Ivan Cepeda on Friday announced criminal charges against Defense Minister Diego Molano for his alleged complicity in the formation of paramilitary groups to support the police.

Former President Alvaro Uribe, the informal boss of Molano and President Ivan Duque, is being investigated for his alleged ties to paramilitary death squads prior to the protests against his puppet.