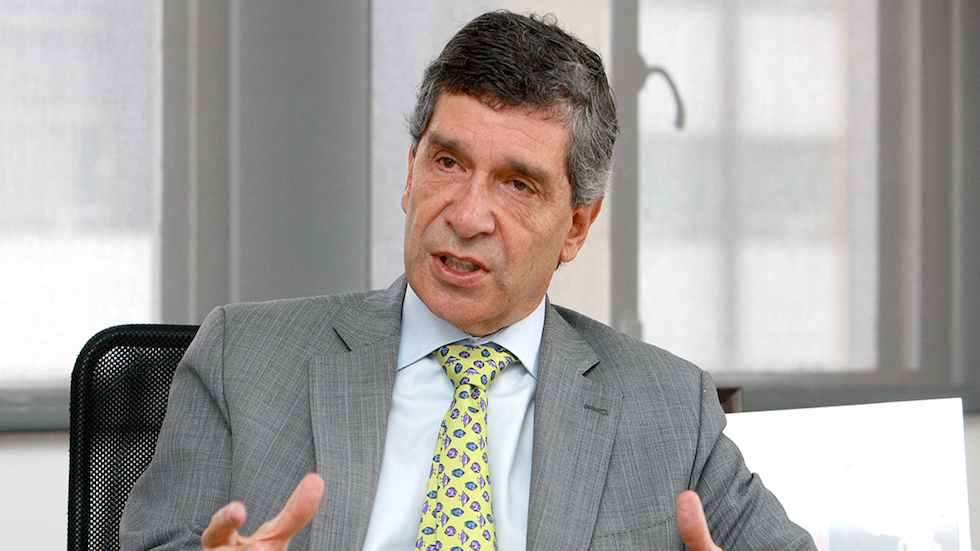 Much of the funding destined for Colombia’s peace process with the FARC is either not yet secured, or will have to come from the country’s budget on an annual basis, according to a government report obtained by newspaper El Colombiano.

The report, from Colombia’s High Council for the Post-conflict, estimates that implementing the peace accord with the former FARC rebel group will cost Colombia around $42.5 billion over a 15-20 year period.

The majority of that funding, $36.4 billion, will go to investment in “comprehensive rural reform.” That includes sweeping efforts projected to improve infrastructure and social investment in rural territories, bringing them more in line with the country’s urban areas.

But as Post-conflict Minister Rafael Pardo has stressed time and time again, “the post-conflict will not be achieved at the stroke of a magic wand.”

Colombia, currently facing an economic downturn, is struggling to find the funding necessary to implement the majority of the peace accord.

Foreign entities like the Inter-American Development Bank, the World Bank, the UN and the European Union have each pledged millions of dollars to support Colombia’s peace process, but total estimated foreign support amounts to no more than nine percent of funding needed.

The government also estimates it will receive approximately $2.7 billion in donations from private companies, but that money is not yet guaranteed.

In the end, the majority of funding for Colombia’s peace process will have to come from the country itself.

Although the government has projected the appropriation of $34.2 billion over a 15-20 year period, the actual availability and use of money for the post-conflict will have to be decided in the country’s budget on an annual basis.

In other words, state funding for the peace process isn’t guaranteed in the future.

Funding will depend on the country’s economic state, its availability of resources and on politicians’ interest in seeing the peace process advance–something that it is far from certain in the future.

According to El Colombiano, Treasury Minister Mauricio Cardenas has stated that “finding ways to finance peace has been a major priority.”

But some economists worry that if the country’s economic state continues, Colombia won’t be able to afford the peace process.

Meanwhile, Colombia’s president Juan Manuel Santos and other dignitaries have been touring countries around the world in search of support. President Santos’ current trip to Canada, for example, has included discussions about aid for the peace process.

Overall, foreign funding will not be enough to sustain the ambitious process that Colombia’s government and former warring group, the FARC, agreed is necessary to advance the country to a peaceful and more equitable state.