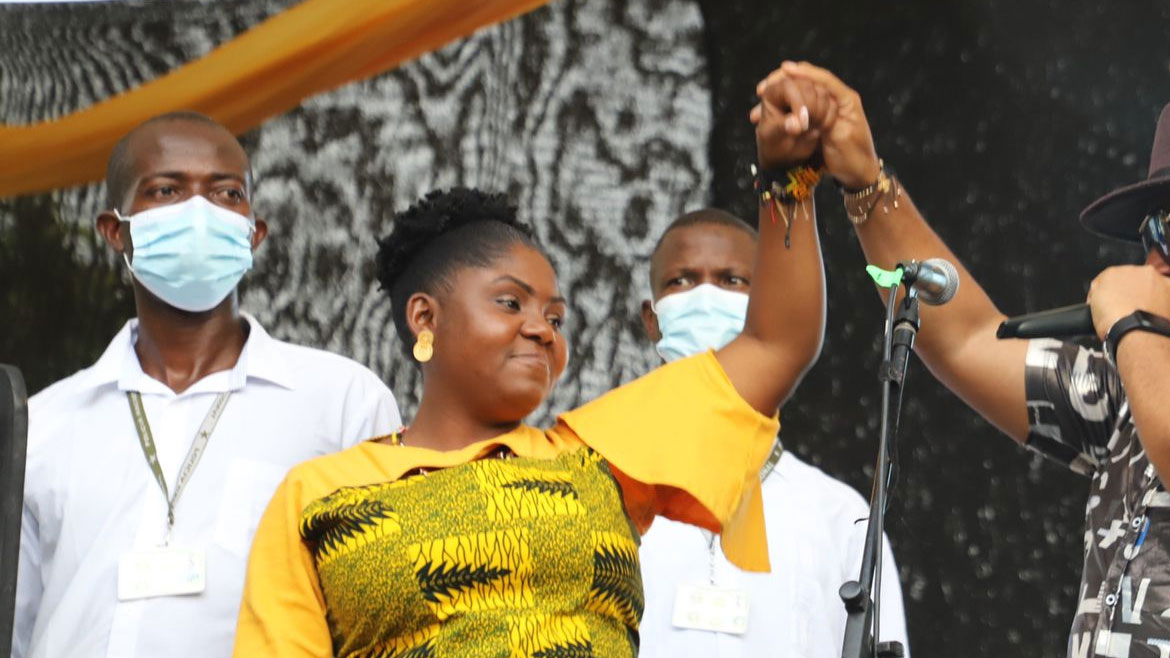 Colombia’s opposition expressed concern about the US government’s suggestions that Russia may seek to interfere in the upcoming presidential elections.

The campaign of Senator Gustavo Petro was visibly displeased with US Ambassador Philip Goldberg, who reiterated unfounded claims that the government of Russian President Vladimir Putin may seek to influence the elections on Thursday.

We have talked about the need to guard and take care of the electoral process because there are countries like Russia that have meddled in elections. They did it in 2016 in the United States and they tried again in 2020. Also in Europe. It is necessary to be on alert and we work with Colombia to protect the electoral process from cyber attacks or disinformation from abroad.

Colombia must be respected as a democratic state that is undergoing a process. We want to have guarantees. Sending this message delegitimizes this process.

According to Marquez, Goldberg’s claims are in line with the US Government’s “geopolitical dispute” with Putin, but also echoed “stigmatizing messages and accusations that we have ties with Russia and Venezuela” promoted by the far-right.

Petro’s campaign manager, Senator Roy Barreras, said that the bilateral ties between Bogota and Washington DC “are a strong point that must be managed with the upmost tact.”

“The defense of democracy against eastern autocratic models unites us,” said Barreras on Twitter.

The frontrunner in the elections did not respond to Goldberg, but suggested previously that the United States’ Drug Enforcement Agency (DEA) was trying to interfere in the elections.

The alleged attempts of the government of former US President Donald Trump to influence and discredit Colombia’s war crimes tribunal caused tensions in 2019.

US conspiracy theory not new

State Department officials made similar claims as Goldberg between December last year and February as Putin was preparing an invasion in Ukraine.

Goldberg is the first US official to bring up the conspiracy theory after the invasion sparked a war between the two Eastern European countries, and increased tensions between Washington DC and Moscow.

Far-right supporters of President Ivan Duque have been using the US claims to claim they would be the ones to “protect freedom and democracy” in Colombia against Petro.

Independent electoral observers said after the congressional elections in March that they have seen “no evidence” of any foreign intervention in the electoral process.