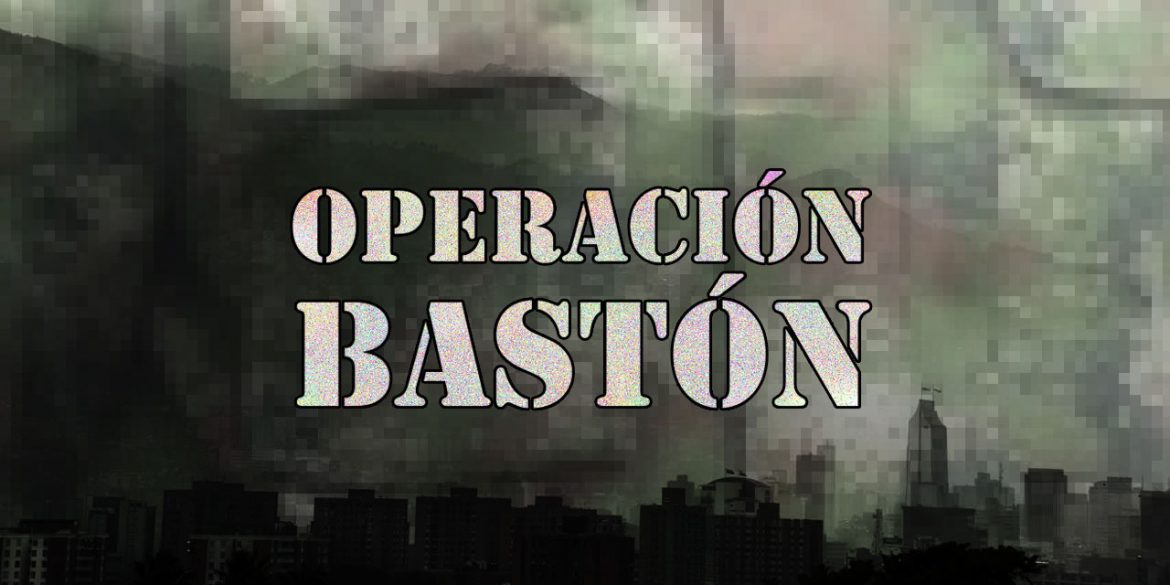 Colombia’s opposition announced criminal charges against nine army generals and an ideologue of President Ivan Duque’s far-right political party, which again found itself accused of having ties to the mafia.

During a debate, Opposition Senator Ivan Cepeda claimed that former National Army commander Nicacio Martinez frustrated a counterintelligence operation that sought to identify mafia associates within the military. Instead, these resources were used to spy on civilians investigating this.

Defense Minister Carlos Holmes Trujillo said last week that 13 military officials would be prosecuted for the alleged spying on journalists, opposition politicians and NGOs as a result of counterintelligence “Operation Baton.”

The minister said this operation had begun in 2017.

According to Cepeda, the minister has a lot to explain about this operation because Duque’s promotion of Martinez allowed the former general to protect the alleged mafia associates and use the counterintelligence resources to spy on anyone deemed a threat to his “network of corruption” within the army.

The operation began when Colombia joined NATO and is a counter-intelligence operation that laid bare the macabre reality that within the army there was a web of corruption of more than 300 officers who could be detected as people with ties to criminal organizations such as the Gulf Clan, the Oficina de Envigado and politicians.

According to Cepeda, Trujillo ought to explain where the 5,000-page report of Operation Baton is, as it allegedly contains the names of 16 generals and members of Duque’s far-right Democratic Center party with ties to the Medellin mafia and the country’s largest paramilitary organization.

The defense minister, a close ally of Duque’s political patron, former President Alvaro Uribe, reportedly tried to block a Supreme Court investigation that brought the intelligence operation to light and is now allegedly trying to conceal the alleged ties between the ruling party, the criminal organization within the military and the mafia.

Cepeda and other opposition senators said they would file criminals charges against the generals and Democratic Center executive Rafael Nieto on conspiracy and illegal communication charges.

Nieto, a close ally of Uribe and prominent member of the ruling party has been named as the alleged recipient of illegally obtained intelligence information.

The allegations are the latest against Duque’s party, which has three former Medellin Cartel associates in the Senate and allegedly teamed up with the mafia in 2018 to rig the presidential elections.

Uribe is additionally investigated by the Supreme Court for allegedly trying to manipulate witnesses who have testified that he and his brother Santiago, who are also former cartel associates, founded paramilitary groups in the 1990s.