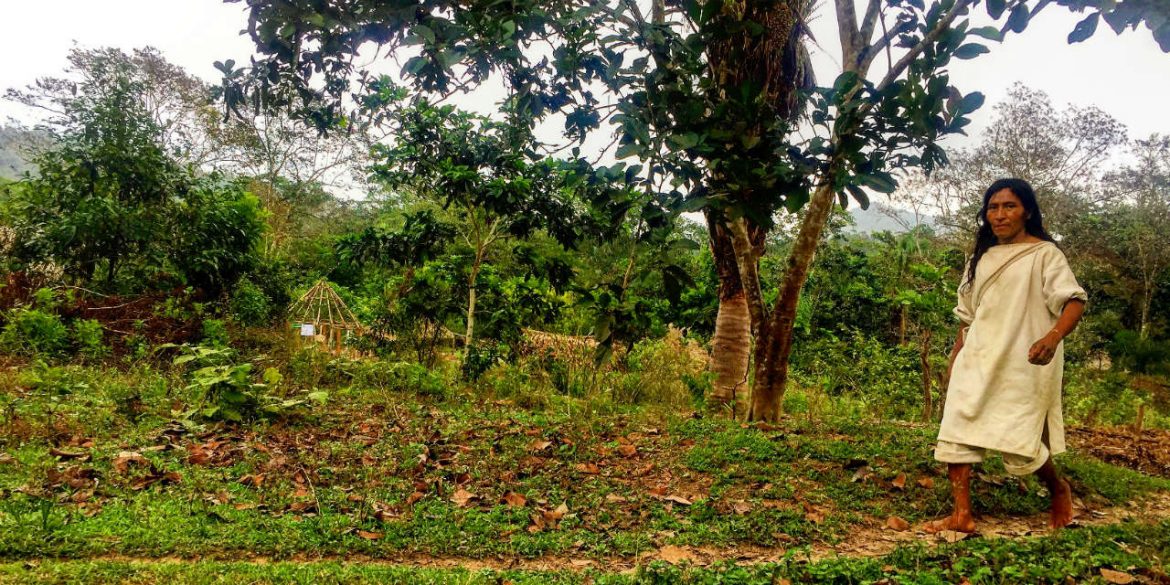 Five centuries after the arrival of the Spanish, indigenous tribes on Colombia’s Caribbean coast continue to consider themselves the “older brothers” of people who arrived after them.

The Kogui people and three other native tribes living in the Sierra Nevada mountains share the belief that the universe was created by a celestial mother, Mother Nature.

The deity initially gave birth to all that is native to the region around Santa Marta, creating everything else afterwards.

Consequently, the local tribes are the “older brothers.” All other cultures and those who set foot in the Caribbean region after the discovery of America are considered the “younger brothers.”

“In their cosmology, they are responsible for monitoring the balance of the world from La Sierra,” according to Nestor Cardozo, historian of the National University in Bogota. The Caribbean mountain range is the “sacred site of which they are guardians.”

“We are their younger brothers and have the role of listening to their advice on nature,” Cardoso told local newspaper El Heraldo.

The Sierra Nevada is home to four main indigenous tribes, the Arhuacos, Kankuamos, Wiwas and Koguis, who were subject to centuries of colonization by the Spanish after arriving to America.

They are the few survivors of Colombia’s original inhabitants, many of whom were murdered, died of European illnesses or were forced to adapt to foreign customs.

The indigenous groups from the area around Santa Marta survived the centuries of colonization, mainly because of their ability to retreat into the mountains and jungles of the Sierra Nevada de Santa Marta.

“If even today, 500 years after the arrival of the Spanish, there are still four different ethnic groups, imagine the diversity that existed before,” anthropologist Julio Barragan told El Heraldo.

These four remaining tribes descend from what is now known as the Tairona Culture, a term that comprises all indigenous settlements in this area of South America, according to Barragan.

The Tairona people inhabited the Colombian Caribbean coast since 500 BC and are believed to be the direct predecessor of  the current tribes and their beliefs.

“In their cosmology, the universal mother is the beginning of all things,” the professor of the Magdalena University said.

The perceived fact that all was created by one maternal deity even gives a sacred value to non-living things, Juan Mamatacan, a Kogui from the Dumingueka community, told Colombia Reports.

“Stones and rocks are living beings with authority. They are our partners in achieving a good concentration and connecting with our environment,” according to Juan.

Explaining the sacred nature of all things in the Sierra Nevada to the “younger brothers” is almost impossible. Especially when the ancient way of indigenous life is being hindered and threatened more than ever by mining companies and mass extraction projects in their territories.