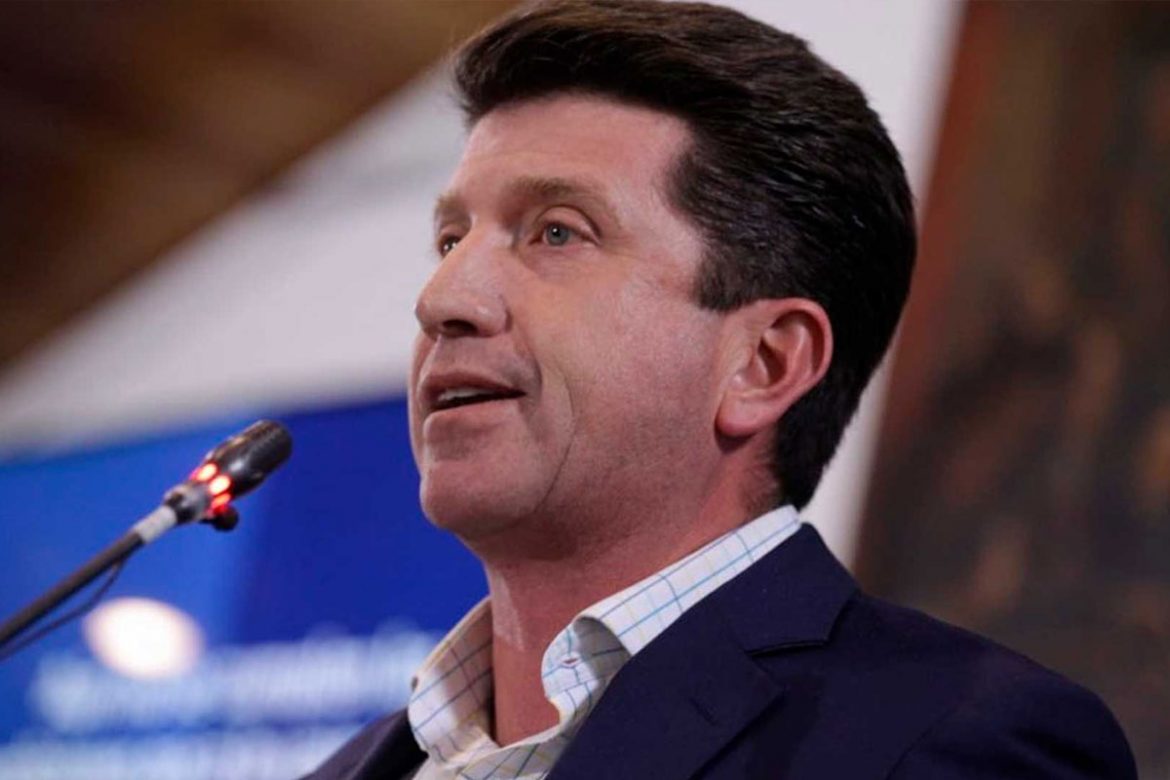 In his first speech, Molano confirmed public concerns that the business administrator is loyal to the controversial Democratic Center party above all else.

The defense minister’s negation of the violence against people involved in the implementation of a 2016 peace deal with former FARC guerrillas is similar to that of his predecessor, former Defense Minister Carlos Holmes Trujillo, who died of COVID-19 last month.

Like Trujillo, the far-right loyalist of former President Alvaro Uribe has regularly stigmatized or criminalized government critics, which is what incites most violence, according to social organizations.

The so-called Uribistas’ verbal aggression has become a constant in the so-called Democratic Center party of which at least three leading members started their political career under the wings of the Medellin Cartel and many have been associated with far-right death squads.

The government’s refusal to implement the peace deal or effectively provide public security where needed has plunged Colombia’s countryside in a gradually worse security crisis since the president took office in 2018.

The defense minister’s lack of relevant experience and failure to understand his job would provide little hope he will be less inept than his late predecessor who saw massacres almost quadruple in the year he was in office.

Uribe’s alleged criminal activity and financial sponsors of the Democratic Center who have been accused of involvement in crimes against humanity give the Uribistas a good reason to oppose the peace process, and the war crimes tribunal in particular as many of them could disappear behind bars.