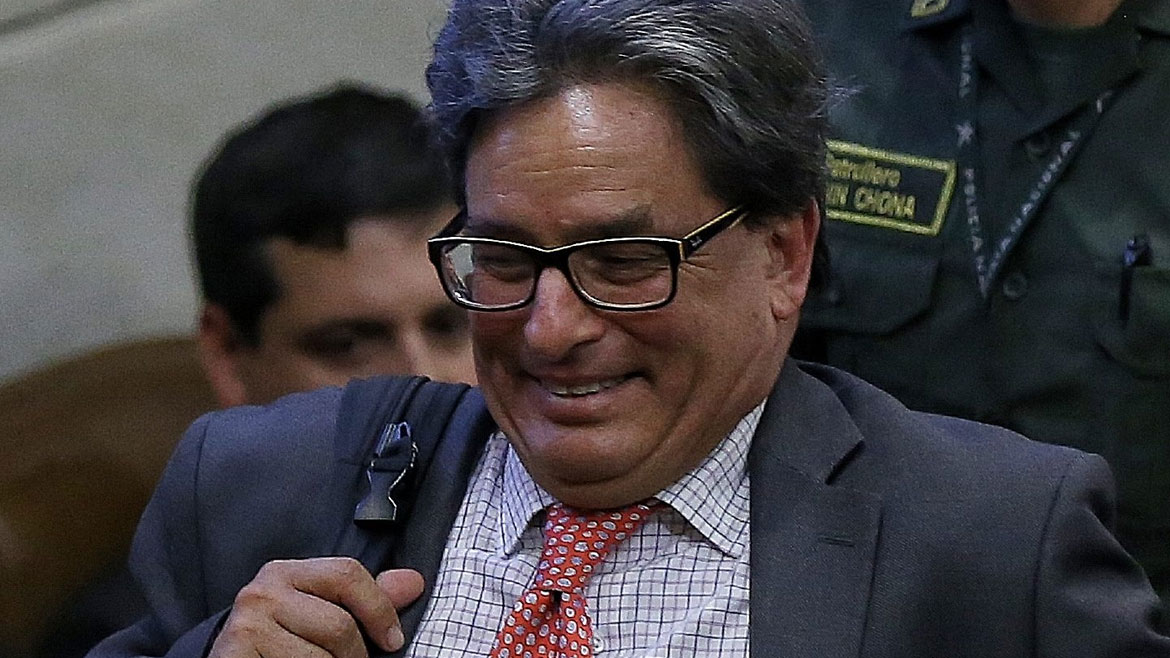 Colombia’s President Ivan Duque triggered a resurgence of anti-government sentiment on Tuesday by appointing his loathed former finance chief to the central bank’s board of directors.

Former Finance Minister Alberto Carrasquilla resigned in May after his tax reform proposal triggered massive protests in which dozens were killed by police.

Duque’s announcement triggered calls on social media to renew protests that had all but died out, four months after they initially kicked off on April 28.

Duque once again is rewarding those who make mistakes and, in addition, taking over the board of the issuer.

The president was expected to appoint a replacement after the central bank’s longest-sitting director, Carolina Soto, resigned on Friday.

The resignation allowed Duque to appoint a replacement to the board, which will consist of government allies for the first time in the history of the central bank, which is supposed to be independent.

Why Carrasquilla ruined it 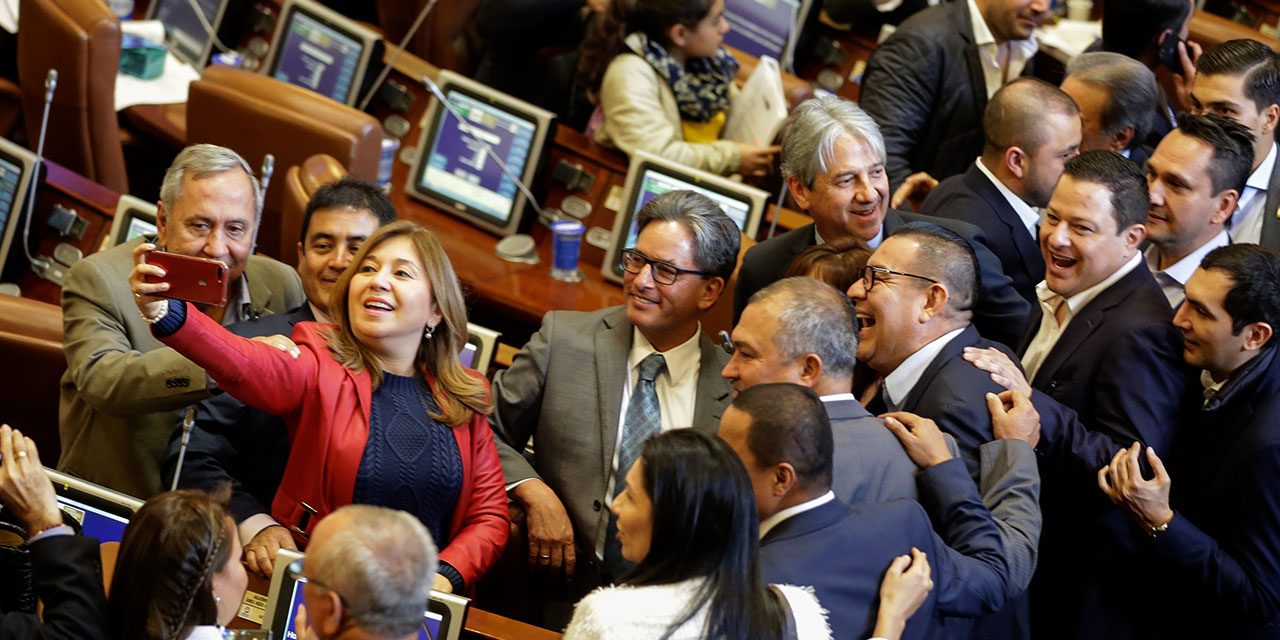 Carrasquilla became one of Colombia’s most loathed politicians in 2018 when granting tax discounts to corporations against the advice of economists.

This tax reform tanked the president’s approval rating less than three months after taking office, and was declared null and void by the Constitutional Court due to irregularities as the bill was pushed through Congress.

Carrasquilla’s attempt to revive the reform in 2019 fueled the largest anti-government protests since the 1970’s.

The former finance minister was already controversial for enriching himself and all but bankrupting more than 130 municipalities in a financial scheme created by Carrasquilla when under former President Alvaro Uribe.

Economist Leopoldo Fergusson of the Andes University said the former minister would do well following his 2002 advice to the central bank not to allow “somebody who currently occupies an executive position or has done so in the past two years” on the board. 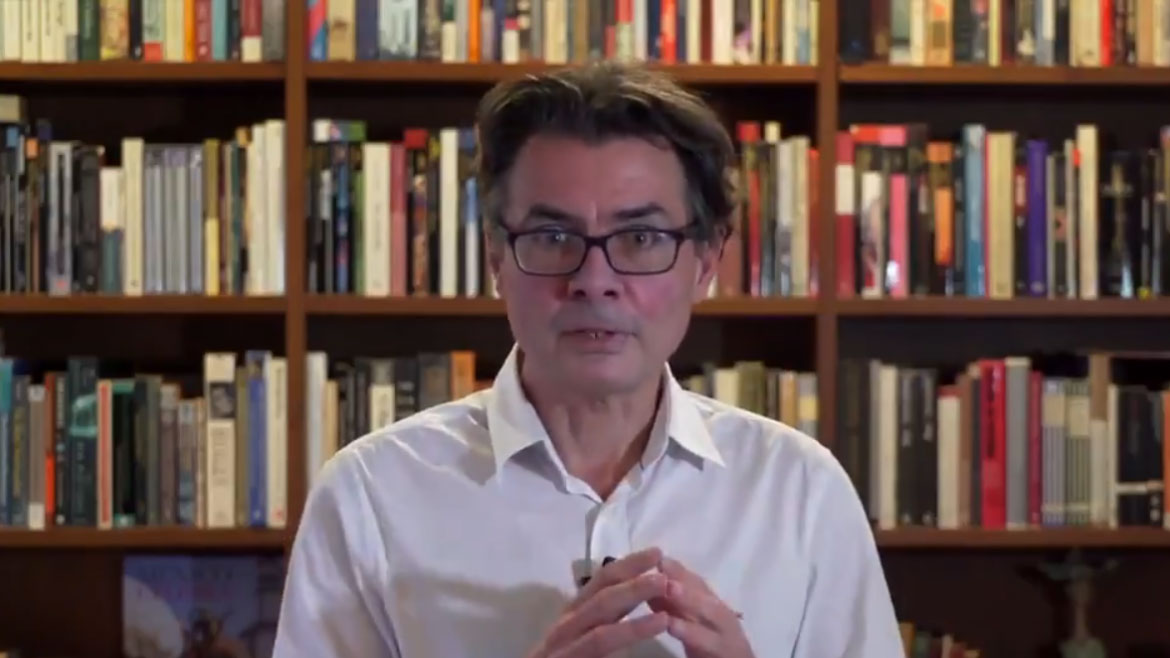 Leftist opposition parties additionally blasted Gaviria, claiming that the liberal candidate sacrificed the independence of the central bank to benefit his political ambitions.

Economists generally dismissed both Gaviria’s claim that his presidential bid created a conflict of interest and downplayed the impact of Carrasquilla’s appointment.

Mateo Hoyos of the Andes University and Diego Guevara of the National University stressed that the central bank’s credibility was mainly threatened by its dependence on Colombia’s powerful elite.

Guevara said that Carrasaquilla’s “name is more famous,” but the appointment of someone “close to the financial elites at the central bank has been the same for decades.”

The issue that supersedes the central bank’s independence from the government is its dependence on financial power.

The value of the peso remained virtually unchanged as the market seemed to agree that Duque’s appointment was unlikely to make much of a difference.