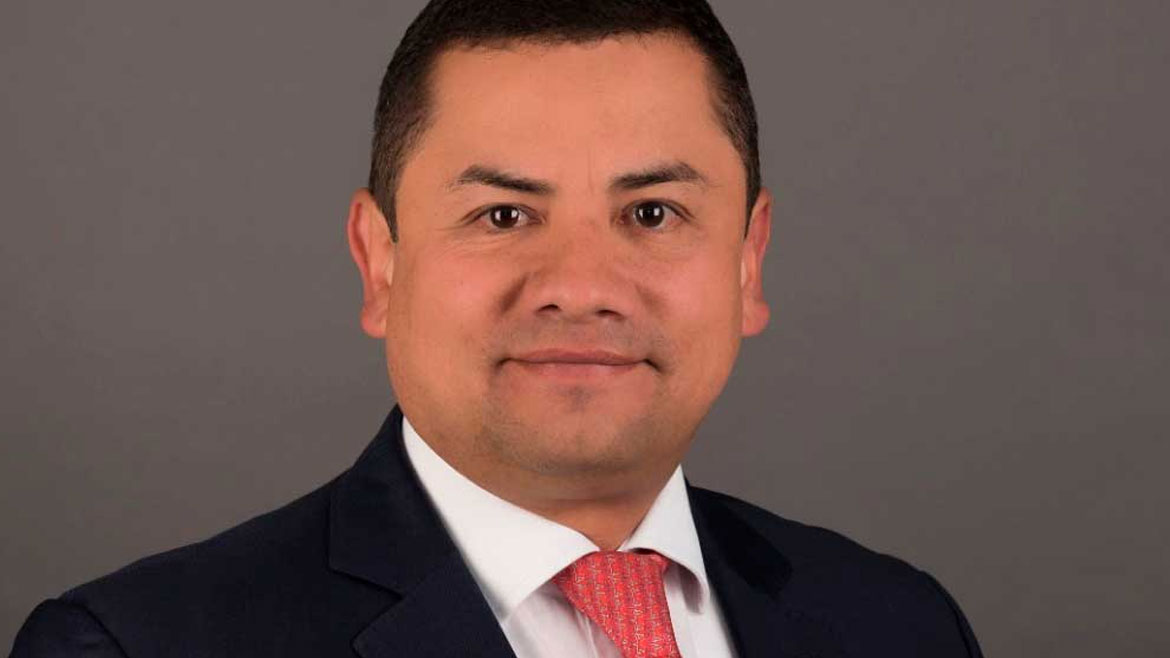 In a series of tweets, National Security Adviser Rafael Guarin claimed on Wednesday that “we cannot allow they disguise crime as protests or justify violence with protests.”

On Tuesday, the national security adviser accused opposition Senator Gustavo Petro of being an “instigator of violence” who “dreams of massacres.”

Opposition politicians of Petro’s “Historic Pact” demanded the resignation of Guarin, claiming his tweets were “slanderous.”

According to the opposition politicians, the national security adviser “uses his social networks as a platform for attacks against opposition leaders.”

The former president has been coining all kinds of conspiracy theories to justify the use of violence against anti-government protesters and is currently being investigated in charges he filed fraudulent criminal charges against opposition Senator Ivan Cepeda.

Duque, who is widely considered Uribe’s puppet, has been dealt major political blows by the protests since they began on April 28.

Two ministers have resigned, the increasingly authoritarian president was forced to withdraw a tax reform proposal and Congress sunk the government’s healthcare reform bill on Wednesday.

Duque and his Defense Minister Diego Molano have additionally received fierce international criticism over the use of extreme violence to quell the protests.

Human Rights Watch Americas director Jose Miguel Vivanco said Tuesday that he had received “chilling” reports of the murder of 55 protesters. All 14 confirmed homicides were committed by policemen.