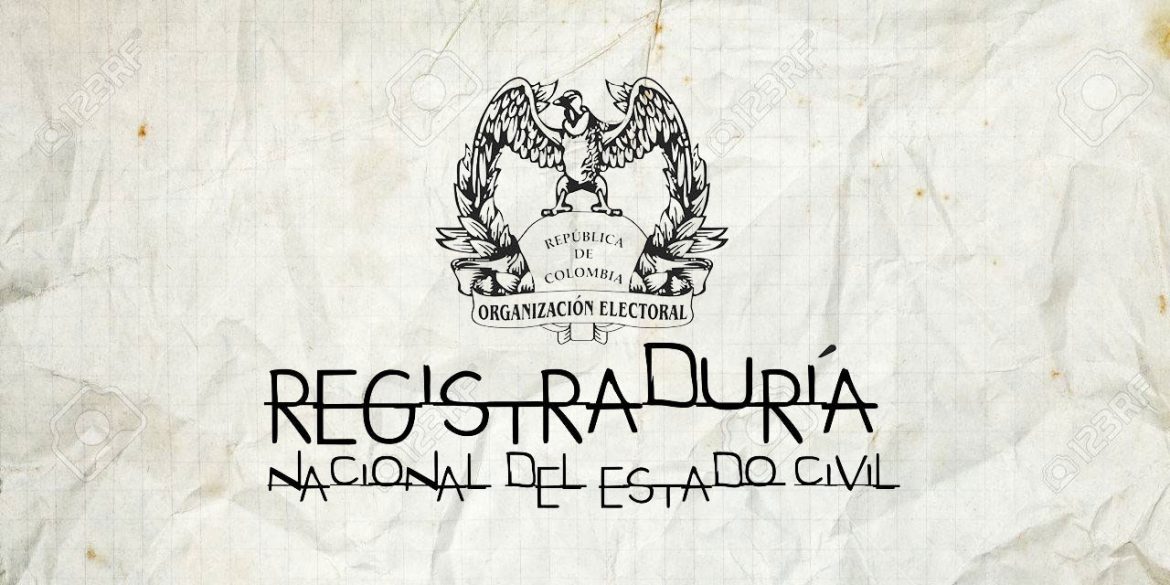 An international identity fraud network is using Colombia’s National Registry Office to change the identities of all kinds of allegedly fishy characters, according to newspaper El Tiempo.

The report follows weeks after the same newspaper reported that hundreds of alleged members of guerrilla group ELN benefited from mass identity fraud in a registry office in a small town in the northeast of Colombia.

The situation found in Cubara, Boyaca, appears to be no isolated incident, according to El Tiempo, but another example of the vulnerability of the notoriously chaotic National Registry system.

The newspaper reported on Sunday that Colombian and US officials believe an international identity fraud network has been taking advantage of this and is using National Registry offices throughout Colombia to provide new identities to anyone who pays.

Among those who have allegedly benefited would be people that are being watched by US intelligence agencies over concerns they could be tied to criminal or terrorist organizations.

“At least two of those people would be linked to Islamic terrorist groups. The case is of our interest because we are investigating the presence of Hezbollah cells in Venezuela,” an anonymous US official told El Tiempo.

European police organizations are also inquiring about mafia figures who may have acquired a Colombian identity through the fraud network, according to the newspaper.

One Spanish and one Italian citizen become Colombian citizens thanks to the help of officials in the southwestern Valle del Cauca province while international police organization Interpol was reportedly verifying whether they could have criminal records.

The allegedly transnational network providing false identities for less than $6,000 would operate in 12 of Colombia’s 32 departments and allows the surrender of Colombian identity papers across the globe, and specifically in Venezuela, Iraq, Libya, Syria and Palestine.

What the Americans and Europeans are now finding out is what Colombians have known for years; that their state’s administration is a chaos.