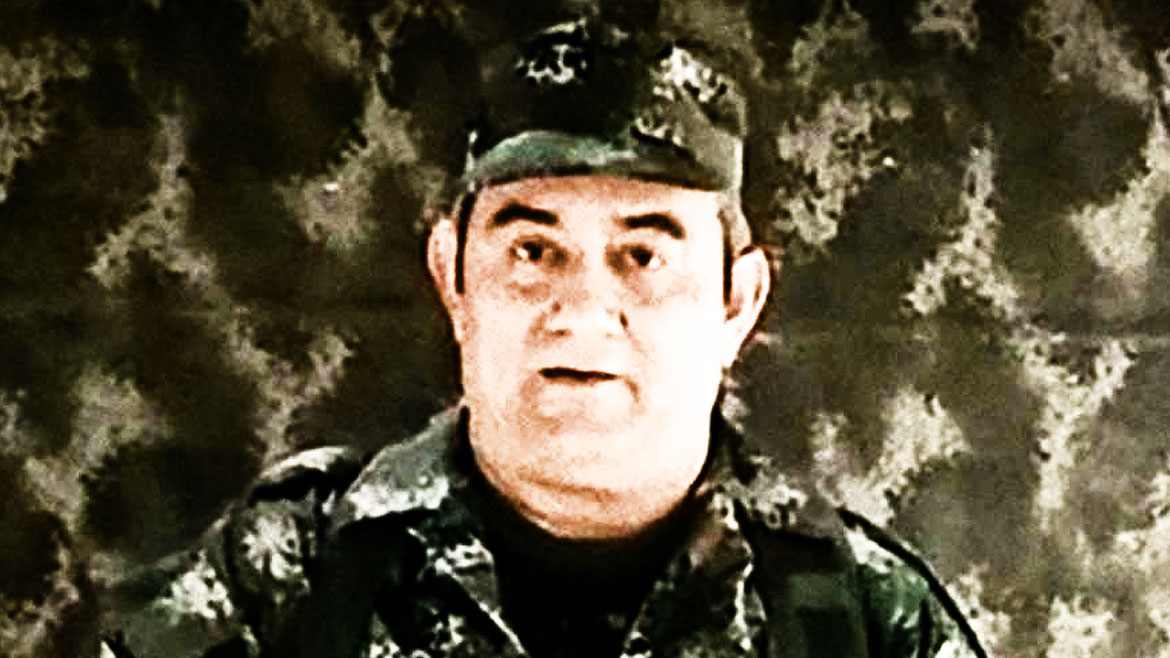 Colombia’s most powerful paramilitary leader has turned the largest manhunt since Pablo Escobar into one of the security forces’ greatest embarrassments.

Former President Juan Manuel Santos announced “Operation Agamedon” in February 2012, claiming that the operation to capture or kill “Otoniel” was the biggest manhunt since the operation that killed late drug lord in 1993.

The police needed less than a year and a half to kill Escobar in one of his hideouts in the city of Medellin after the drug lord spectacular prison break in 1991.

Almost a decade after Santos deployed some 1,200 men to capture and kill the man accused by the United States of leading Colombia’s largest drug trafficking organizations, Otoniel is still free.

Instead of trying to capture or kill Colombia’s most powerful warlord, President Ivan Duque has embarked on a propaganda offensive in an apparent attempt to conceal the fact that the security forces are avoid doing their job.

A decade of blowing smoke 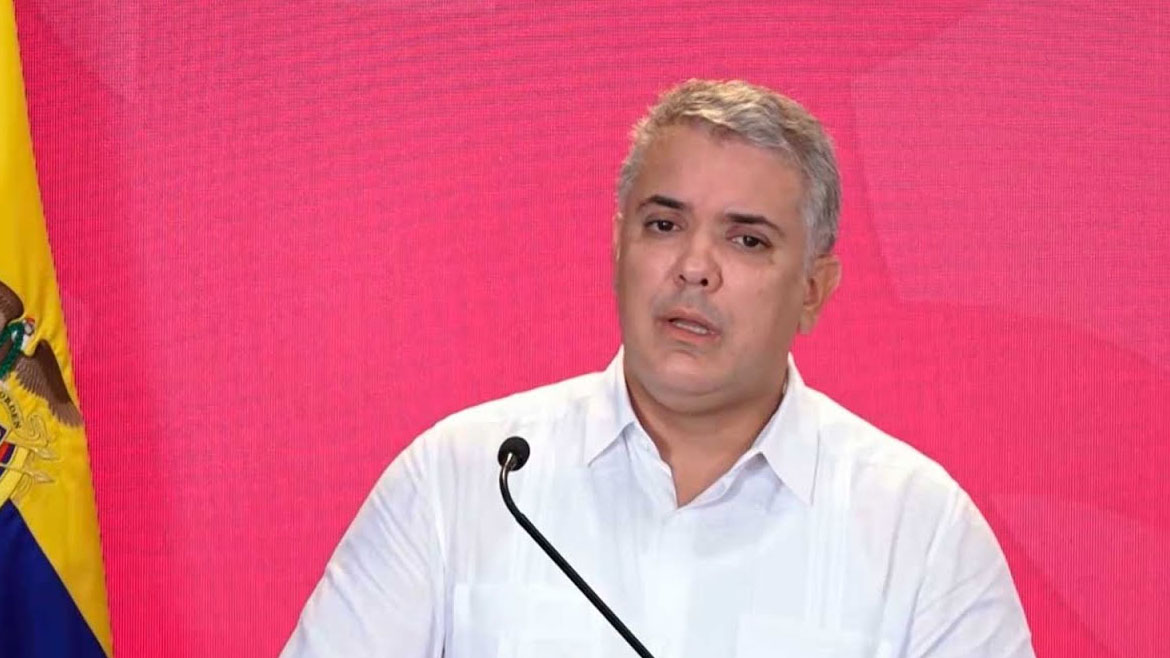 If the stories about the deteriorating health of the 51-year old AGC chief are true, the chances of Otoniel dying of natural causes are more likely than the paramilitary chief getting caught by police.

In late August, President Ivan Duque revealed that Otoniel was having increasing trouble evading the police because of the paramilitary leader’s diabetes and high blood pressure.

Duque may be suffering memory loss as the AGC boss stopped using electronic equipment and was taking medication for his kidneys and pain killers to treat lower back pains before 2015 already, police sources told government-loyal media.

At the time, Otoniel allegedly was “feeling more cornered and demoralized” every day and even “believed he was finished,” far-right columnist Salud Hernandez reported based on military intelligence sources.

Six years later, military intelligence appears to have learned nothing new, yet the AGC chief should be fearing “the full force of the security forces,” according to Duque.

Either he submits to the authorities or he will receive the full weight of the law and the full force of our security forces.

The full force of the State

Two weeks ago, National Police chief Jorge Luis Vargas said that “we have police intelligence operations, and police as well as soldiers to arrest him in the region around the border of the Cordoba and the Antioquia provinces.

A few days later, the National Army claimed having killed seven AGC members in the Nudo de Paramillo region in response to an alert issued by the human rights office in February last year.

In response, Otoniel’s men killed five soldiers and injured another three in the region last week.

Duque ordered Defense Minister Diego Molano to “maintain the siege on this criminal organization,” but nothing happened.

According to the president, the killing of the AGC members earlier this month cornered Otoniel, which was “why he’s carrying out these cowardly attacks.”

Independent journalists reported last week that the region where the AGC chief is believed to have effectively created his own autonomous region in Nudo de Paramillo where the paramilitaries are now “lord and master” and unopposed by the military.

In the northwestern Uraba region, Otoniel’s men are also in control in alleged collusion with the military, according to Monsignor Hugo Torres, the bishop of Apartado.

The AGC are taking over the entire territory, so what is the task of the public forces? Second, around those rivers in the Atrato there is a lot of illicit crops. The army does not act. One ask: what is going on? and one says that there is collusion. The inhabitants say that there is a relationship between the one and the other.

This accusation was also made in 2020 by Truth Commission member Leyner Palacios, who was a social leader from Choco, the Pacific province south of Uraba, at the time.

The army vowed to investigate the accusation, but has yet to present any results.

Beating around the bush 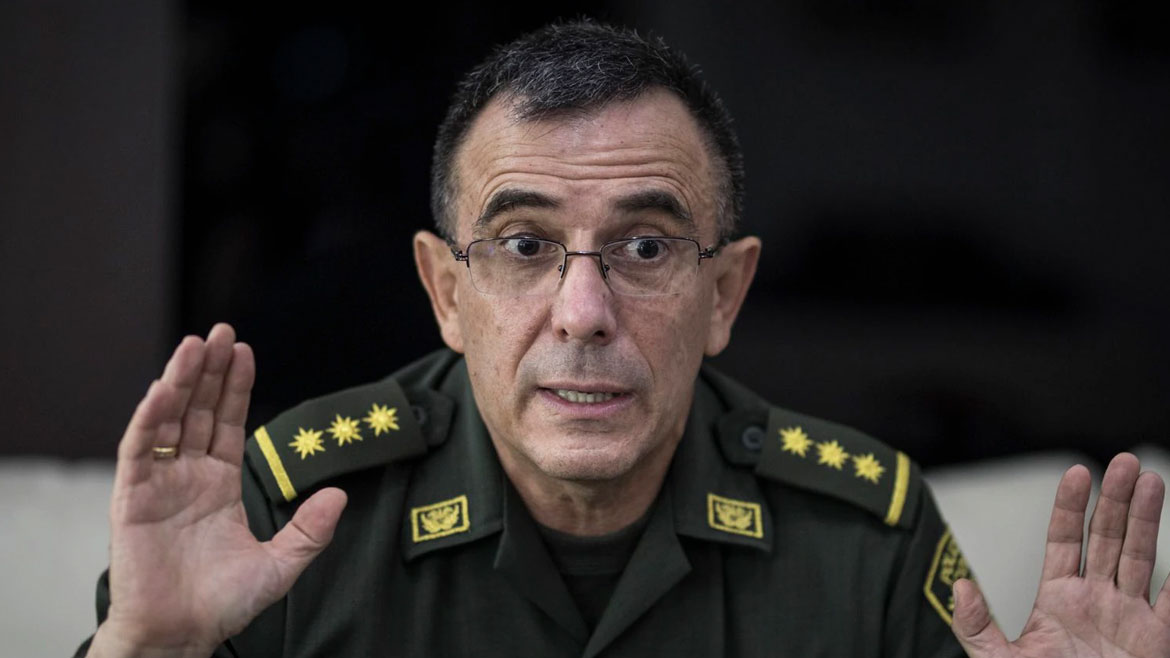 Duque and his security chief appear to be using random operational results to conceal the fact that they don’t appear to be trying to fulfill the mission to kill or capture the AGC chief.

According to the police chief, 49 alleged members of Otoniel’s paramilitary organization were killed and and another 648 arrested as part of Operation Agamenon so far this year.

Vargas added that some 40 metric tons of cocaine allegedly belonging to the AGC were intercepted as part of the operation.

Operation Agamenon has nothing to do with counternarcotics operations or fighting illegal armed groups, however.

For almost 10 years, this operation has only had one mission, which was to to kill or capture Otoniel.

Multiple government and media sources have said the AGC chief is in Nudo de Paramillo and, with the exception of not using his cellphone, appears to be as comfortable as he was 10 years ago.