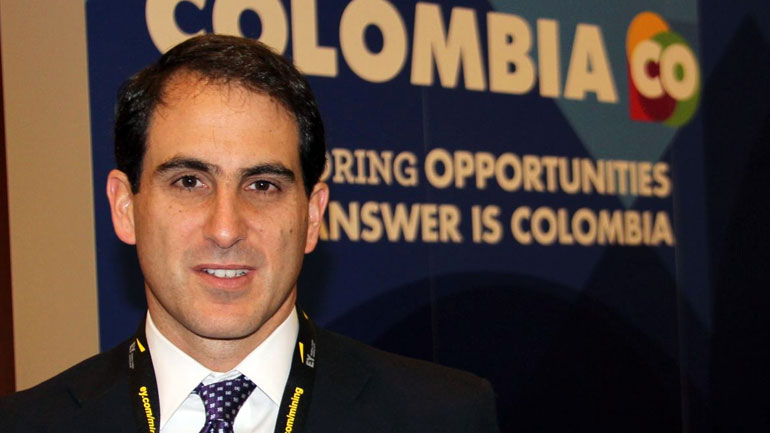 While the country is going through the worst energy crisis since the 1990s, Colombia’s mining minister resigned on Monday after he was charged with corruption.

According to President Juan Manuel Santos, the minister did not resign over the alleged corruption scheme he was spearheading, but because of difficulties to maintain Colombia’s energy reserves that are under pressure because of extreme drought and technical failures in some of the country’s key power generators.

“The mines minister, Tomas Gonzalez, has assumed responsibility for the delay in savings measures and has presented his resignation,” Santos told reporters in Bogota.

What Santos did not say is that the Inspector General’s Office is investigating whether or not Gonzalez incurred in influence peddling, benefiting his own company that increased in wealth drastically while Gonzalez .

One of the minister’s family companies, Connecta, received state contracts to measure public opinion with a total value of $2 million while Gonzalez was minister.

According to newspaper El Espectador, Connecta was founded by Gonzalez, his wife, his sister in law and a fourth person in 2009.

Gonzales said he sold his 20% share in the company to take part in government in October 2010, but in March 2013 the then-vice minister left the government and returned to his family company, this time as employee.

With Gonzalez back on board, the company closed at least two contracts with the administration of President Juan Manuel Santos and received hundreds of thousands of dollars from the government’s peace building fund to carry out a number of polls.

Well before these contracts were finished, Gonzalez was already back in government.

Initially, he got a job at Santos’ Good Governance foundation and was then named minister of mining and energy in March 2014.

The contracts kept coming, also when Gonzalez was back at the helm of one of Colombia’s most important ministries.

With Gonzalez in government, his family’s business received assignments with a value of approximately $1 million from the Education Ministry and the Fund for Special Peace Programs.

Gonzalez is not the first to be under investigation by the Inspector General, a watchdog entity that has the authority to bar people from holding public office.