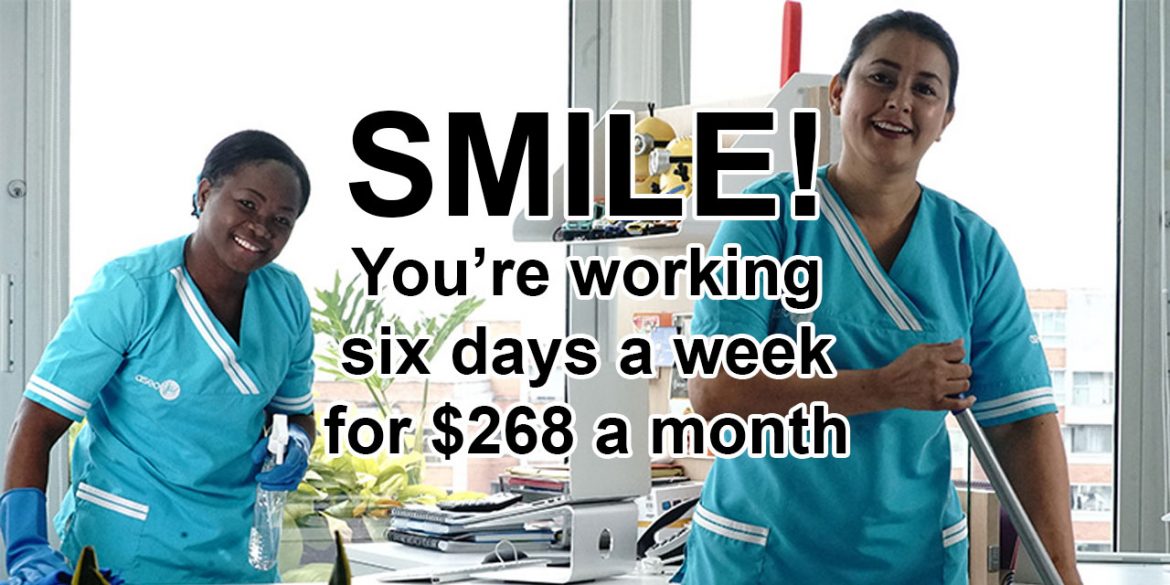 The labor unions, emboldened by public support for recent national strikes, demanded a minimum wage of a million pesos ($305), an increase of 8.1%.

Business associations initially wanted to go no higher than a 5% increase, but agreed to 5.8% last week.

Duque, after consulting with Labor Minister Alicia Arango, decreed on Thursday that the minimum wage would go up by 6%  on January 1.

How many people will benefit from the increase is unknown; no statistics on how many people are formally employed for a minimum wage exist. 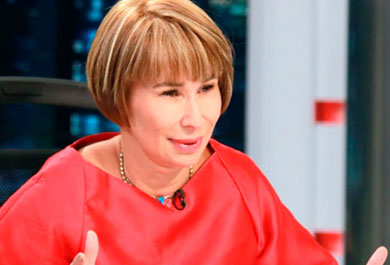 The labor minister told radio station La FM she was content with the decree that followed the failed negotiations, claiming that “we are complying with the ‘higher wages less taxes’ as the president has said.”

How Arango’s comment applies is unclear as those earning minimum wage are exempt from paying income tax while the cost of formal employment will go up.

Health payments paid by employees will go up as much as the minimum wage.

Duque is super kind to the richest people in this country, while he is super miserable with the poorest. We regret that he has not heard the national clamor to increase the salary to one million pesos and that this decision has been taken.

Both Arango and the president of the Business Council, Jorge Enrique Bedoya, criticized the labor unions for not agreeing to a wage hike that for many is not enough to eat.

The only thing they did was that clowning around of going to meetings and insisting on 8.1%, because it has to be 8.1% and if not, they’d go to the streets. 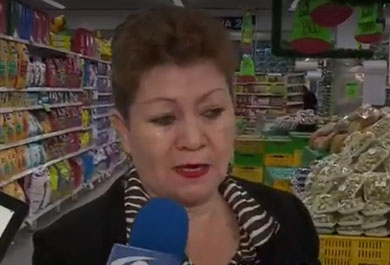 Commercial television network Caracol talked to a Bogota woman and calculated that after expenses like rent, transport and public utilities, Miriam Bolivar would be left with $62,75 (COP205,857) to provide for herself, her mother and her daughter.

According to Caracol, the Bogota resident who works six days a week came COP50,000 ($15) short for food alone.

“I have to see if they will lend me [money] to eat, to sustain ourselves,” Bolivar said.

Nearly half of Colombia struggled to afford food in past year: Gallup 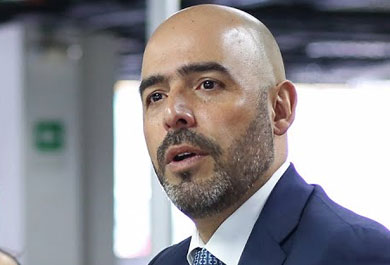 While those receiving a formal minimum wage will receive a 6% increase, those paying see the cost rising 6.45%, according to independent statistics bureau Valora Analitik, which calculated the additional payment cost increases.

Formal employers will have to pay an additional 55% of the minimum wage in transport expenses and social security costs, the firm calculated.